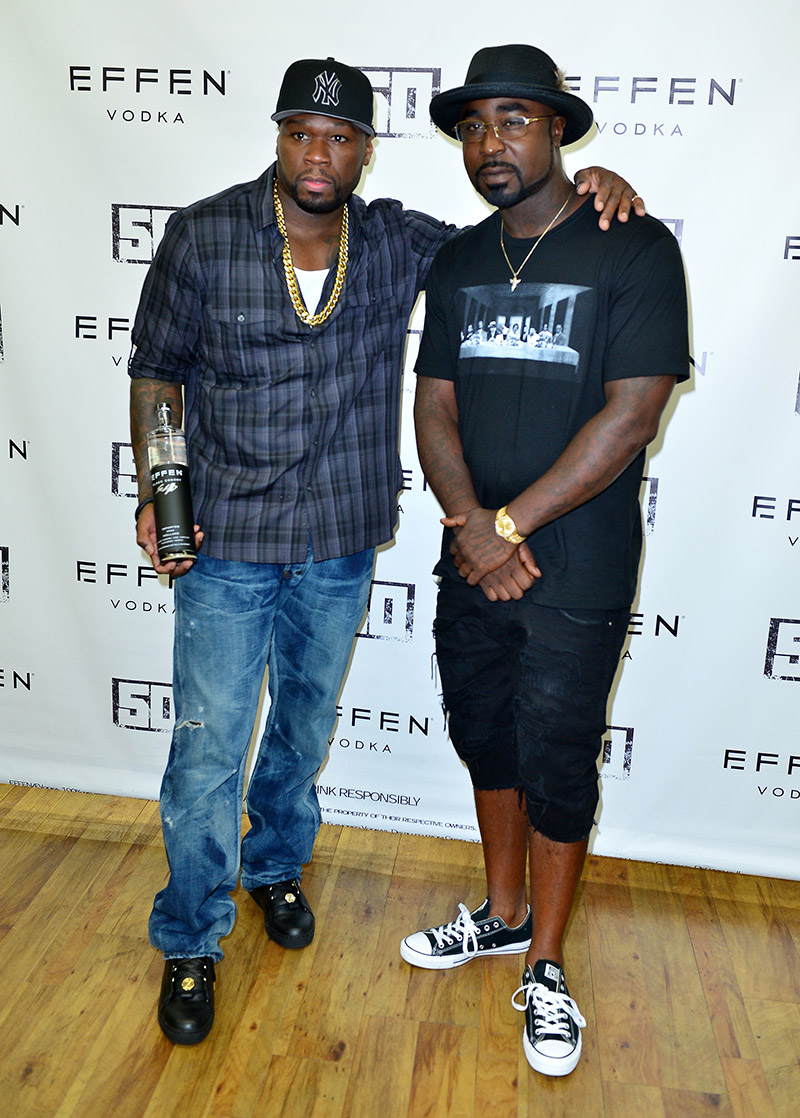 Bryan, 39, was arrested in Oregon and charged with strangulation and assault following an argument with his 27-year-old girlfriend.

Officers responded to a domestic dispute call at an apartment in Eugene, Oregon on Friday night. They found Bryan sitting outside the apartment. His girlfriend was hiding at a neighboring apartment.

The girlfriend told police Bryan assaulted her, impeding her breathing, and took her phone away from her when she tried to call 911, police said.

He was booked into the Lane County Jail after 1 a.m. Saturday.

On Oct. 1, Bryan announced his separation from his wife of 13 years, Carly Matros, whom he met in high school.

"Almost Fourteen years as best friends, soulmates, partners and then parents. It has been an incredible journey, but together, we've decided to turn the page and move on from our marriage," he wrote in an Instagram post.

It isn't clear if Bryan's 27-year-old girlfriend caused the breakup of his marriage.

Egg hunting at the club... Gemma and Taylor racked up and then shared with Jordana ? #teameffort #family

Almost Fourteen years as best friends, soulmates, partners and then parents. It has been an incredible journey, but together, we’ve decided to turn the page and move on from our marriage. As we enter into this next chapter, our children and relationship as co-parents and dear friends will remain our priority. We understand this news lends itself to public dialogue, but in the interest of our children and our family, we’re asking for privacy, compassion and love during this time. Thank you ? 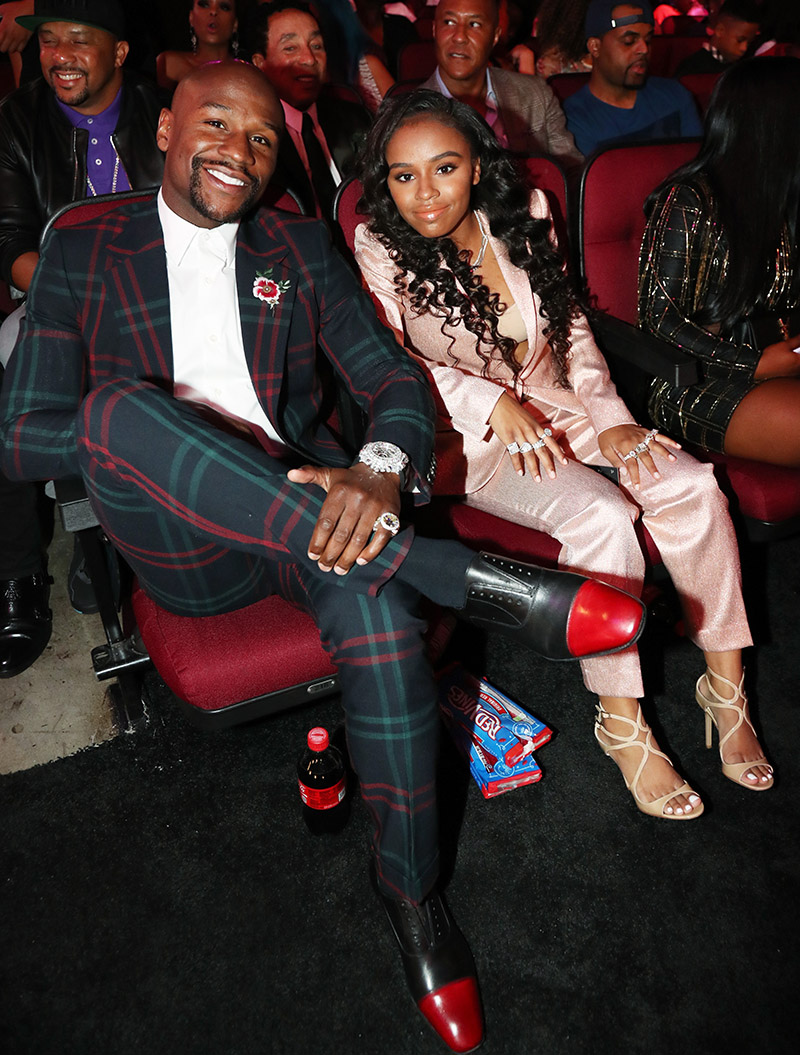 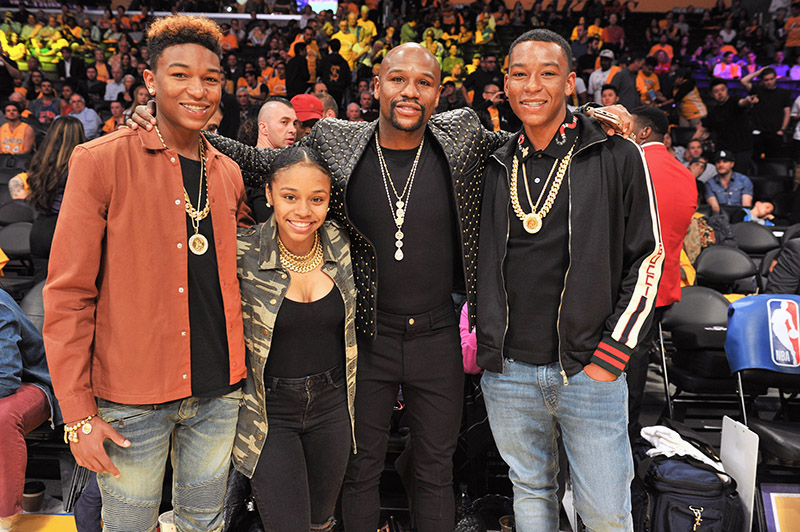 Steven Spielberg's troubled daughter Mikaela Spielberg feels "betrayed" after she was arrested for domestic violence assault on her 47-year-old fiancé.

Nashville police say Mikaela Spielberg, 23, threw objects at her fiancé, Chuck, during an argument at their home early Saturday.

Mikaela says she felt betrayed because she's the one who called police to get medical assistance for her fiancé, who received a minor injury from the flying objects.

"I am personally very heartbroken and I feel betrayed because I called for medical assistance," she said.

Mikaela said the argument escalated after Chuck made a "rude" comment about her, according to Rhymeswithsnitch.

Responding officers noted a "fresh and recent" injury on Chuck's hand and a swollen wrist.

Police determined Mikaela was the aggressor after she allegedly made conflicting comments, according to the arrest document.

Domestic violence is a misdemeanor under Tennessee law.

In most jurisdictions, the combatant without fresh injuries is taken to jail and booked. The laws were changed after men were being disproportionately arrested when the female was the actual aggressor in some cases. 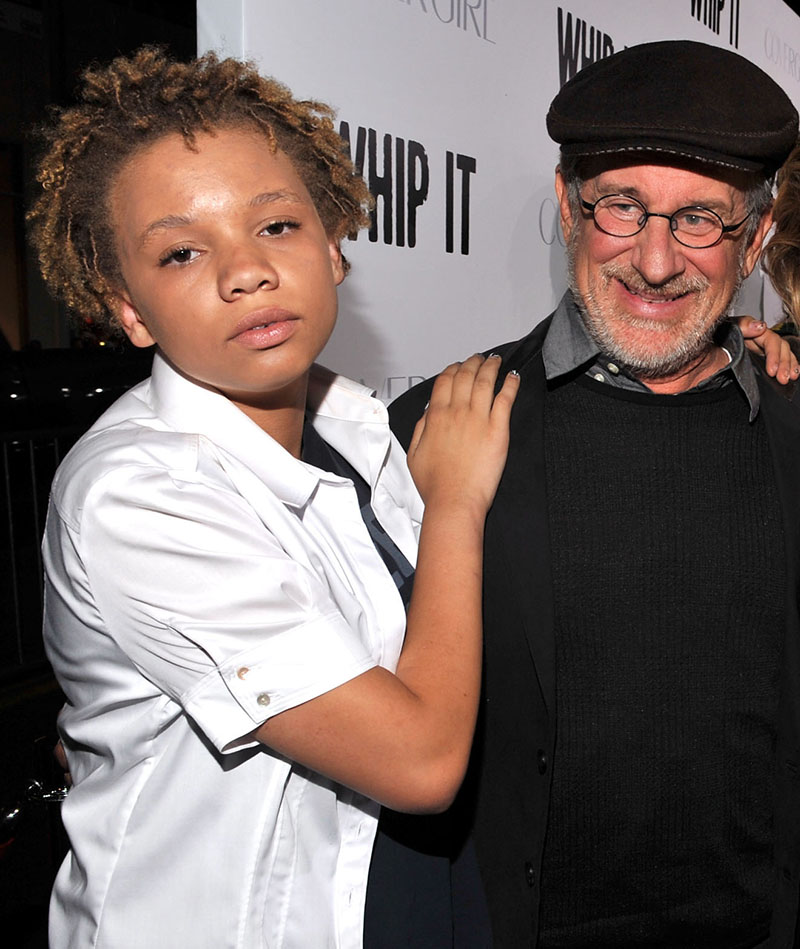 Mikaela made headlines globally when she announced her plans to pursue a career in adult entertainment.

Her announcement reportedly broke her father's heart. Mikaela was adopted in South Africa as an infant by Spielberg and his wife Kate Capshaw.

Mikaela said childhood sex abuse helped contribute to her emotional and psychological problems as an adult.

She explained that adult entertainment would give her the opportunity to use her body to satisfy others on her own terms.

Stacey Dash tried to impress a cop who showed up at her Florida condominium to arrest her following a domestic dispute with her husband, Jeffrey Marty, on Sunday night.

According to a police report, Dash, 52, slapped and scratched Marty's face during an argument that escalated out of control. But her manager said Dash was acting in self-defense after Marty choked her out.

The actress was arrested and charged with domestic battery. The Pasco County Sheriff's deputies wear body cams. So it wasn't long before cam footage of Dash's arrest surfaced online.

After asking, "Am I being arrested?", Dash starts to cry while being escorted to a squad car. The arresting officer asked the Bronx native where she was born and what she did for a living.

Dash, who was clad in only a long t-shirt and a pair of panties, replied that she was an actress.

"Both. TV and film. I did a film called Clueless," Dash said. But the cop apparently never heard of it.

"I was a Fox News contributor," Dash added. To which the cop replied, "Oh, okay."

She is universally hated in the Black community for her staunch support of U.S. President Donald Trump.

END_OF_DOCUMENT_TOKEN_TO_BE_REPLACED

Journalist Chris Hansen has fallen on hard times after making a name for himself by exposing child predators in his hit television series "To Catch a Predator". Hansen was arrested for writing a bad check for $13,000 wort of marketing merchandise.