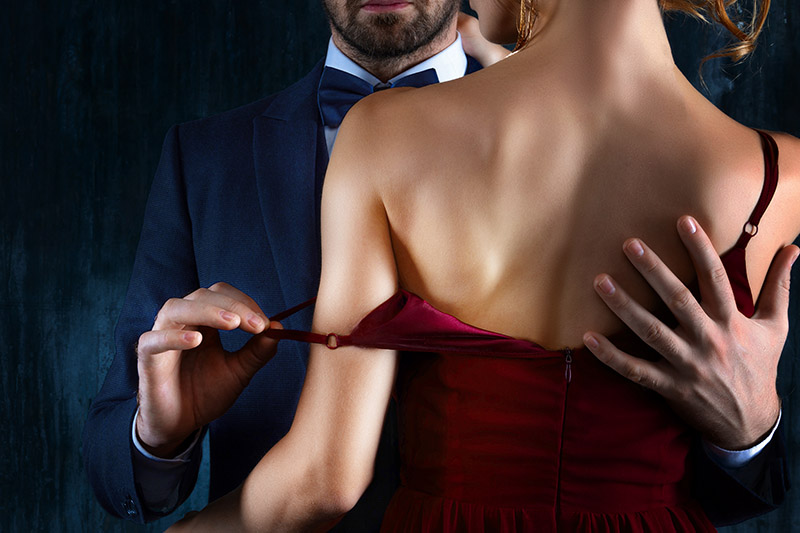 Cheating men in North Carolina should be worried after a judge handed down another expensive "alienation of affections" law ruling.

Jilted men have legal recourse after their wives run off with another man. They can sue the men for depriving them of their wives' affections.

Kevin Howard sued his ex-wife's lover for ruining his marriage by cheating with her.

A judge agreed with Howard's claim that his ex-wife's lover "purposefully interfered with a marriage" and the man was ordered to pay Howard $750,000, according to WITN.

The controversial "alienation of affections" law is only recognized in a handful of states in the U.S. North Carolina is one of those states that punishes gigolos for creeping with someone else's spouse.

The unnamed man was found guilty of stealing Howard's ex-wife, who was the man's co-worker.

"He was a colleague of hers from work," Howard told reporters from CNN after the verdict.

Howard said his ex-wife and her lover defiled his marital bed.

"He ate dinner with us several times, we spent time together ... I thought this was a friend."

Howard's lawyer says she currently has five alienation of affections cases in court. One man was ordered to pay $8.8 million for stealing another man's wife.

Remy Ma has agreed to turn over financial records involving Tamar Braxton's estranged husband, Vincent Herbert, who was found in contempt of court for evading a default judgment.

END_OF_DOCUMENT_TOKEN_TO_BE_REPLACED

Troubled blogger Funky Dineva is among the women chosen by TV One to host a TV talk show called Sister Circle, which is modeled after popular female ensemble talk shows such as The View and The Real.

END_OF_DOCUMENT_TOKEN_TO_BE_REPLACED 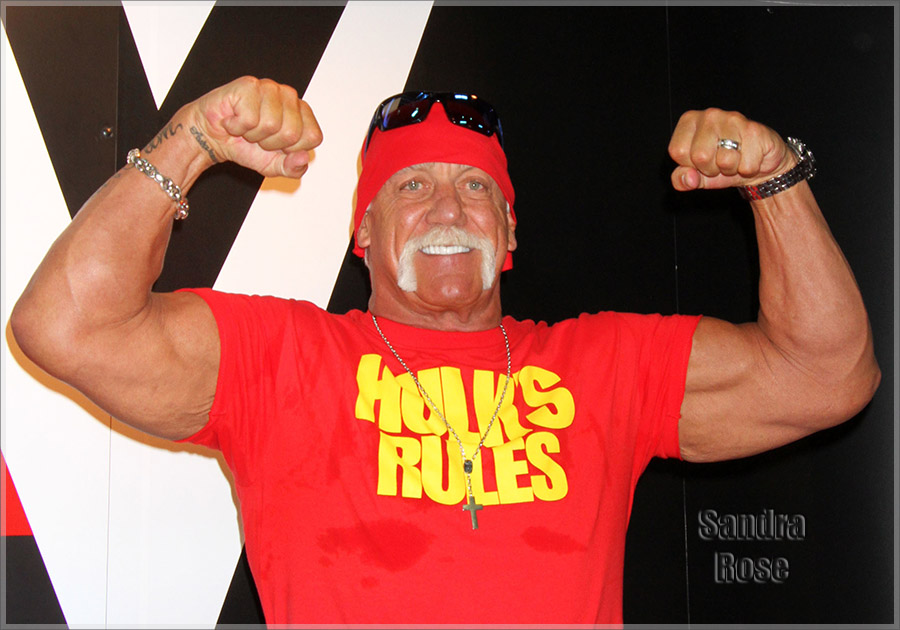 When former wrestler Hulk Hogan was awarded $115 million by a starry-eyed jury last week, many observers assumed he would get the $115 million outright. But according to legal experts, Hogan, whose real name is Terry Bollea, may only see a fraction of the $115 million -- if that.

END_OF_DOCUMENT_TOKEN_TO_BE_REPLACED

Two appeals court judges in Argentina overruled a lower court's prison sentence for a child abuser because, the judges ruled that the six-year-old victim is gay, and therefore he is accustomed to homosexual behavior because his own father molested him.

The judge's ruling implied that the boy, who is is now 11, is transgender.

END_OF_DOCUMENT_TOKEN_TO_BE_REPLACED

An Atlanta judge has ordered a local blogger to pay a bishop $150,000 in damages, WSBTV reports The judge ordered flamboyant blogger William McCray III to pay Bishop Larry Shaw for damaging his reputation.

END_OF_DOCUMENT_TOKEN_TO_BE_REPLACED

Tawana Brawley was a fast 15-year-old being raised by a single mother when she became the center of a civil rights firestorm in 1987. Brawley, of Wappingers Falls, New York, accused six white men -- including police officers -- of raping her.

Brawley, who had been staying with a boyfriend for four days, claimed the white men smeared her with feces and wrote racial slurs on her body before leaving her partially naked in a dumpster. In 1988, a NY grand jury released its report calling Brawley a liar.