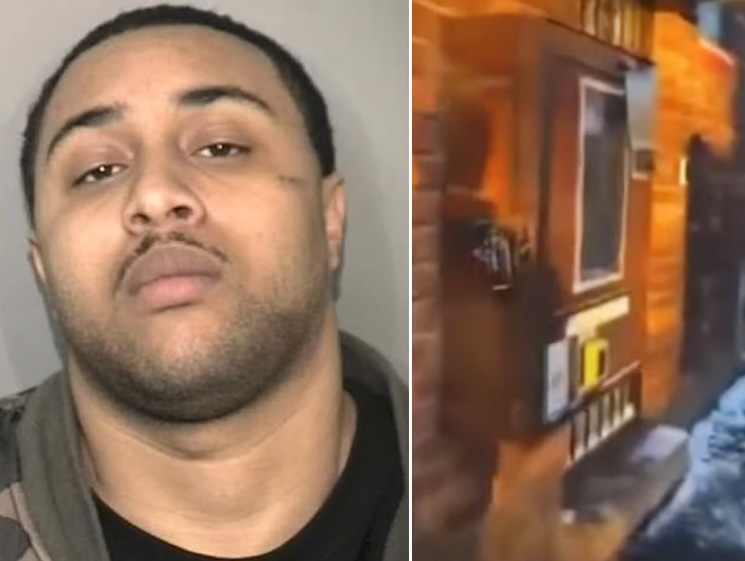 A Detroit man was arrested for dispensing marijuana from a vending machine bolted to the outside wall of his home.

Police say Marcellus Cornwell, 46, earned $2,000 a day dispensing weed out of his vending machine without a license.

The middle aged drug dealer retired from street sales about 4 years ago. He came up with a convenient way to still earn a living wage without leaving home.

According to the Detroit Free Press, the vending machine featured a navigation system with a touch screen, anime characters, and a voice command. It even accepted credit cards and Apple Pay.

Cornwall's enterprise was brought to the attention of the Bureau of Alcohol, Tobacco, and Firearms (ATF) by neighbors who were fed up with the constant foot traffic.

"If you do this stuff inside a neighborhood, people are going to take notice and they're going to get mad," said an ATF agent.

The feds raided Cornwell's residence and seized the vending machine, 18 firearms, ammunition and bags of marijuana.

According to court documents obtained by the Free Press, Cornwell "owned and operated the marijuana vending machine attached to the residence for four years, making approximately $2,000 per day."

Cornwall is currently out on bond. 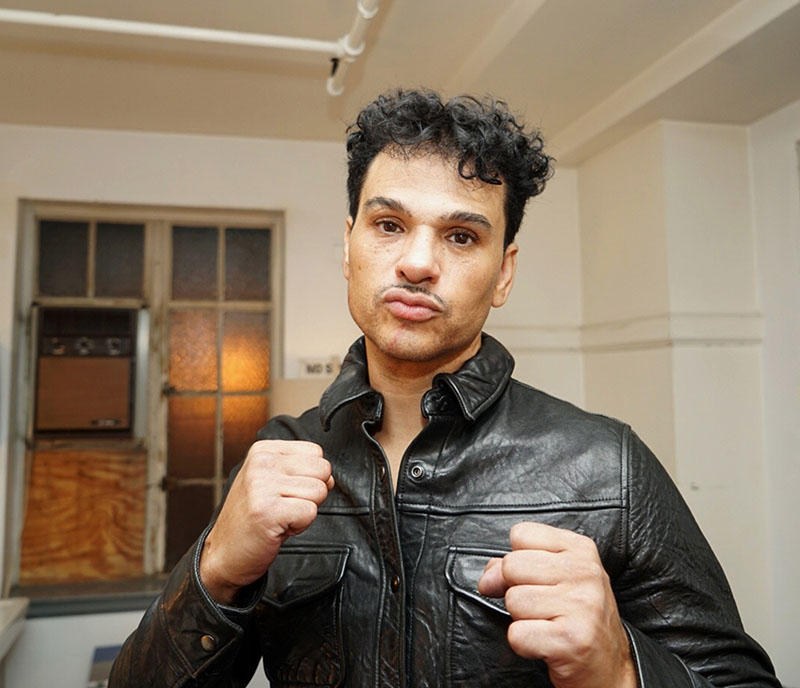 Chico DeBarge was arrested on drug charges again. The 55-year-old R&B singer was taken into custody in Burbank, California in January after police found crystal meth and heroin on him during a traffic stop.

He was arrested again on November 6 after cops responded to a domestic disturbance call at his motorhome.

Chico released his self-titled debut album in 1986. The album spawned the hit song "Talk To Me."

Chico is best known for his hit singles "Give You What You Want (Fa Sure)" and "Listen to Your Man" (featuring Joe).

Rapper Fetty Wap was denied bail during a virtual arraignment at a federal lockup in Central Islip, New York on Friday.

Wap was arrested Thursday, ahead of his performance at the Rolling Loud Music Festival New York. The "Trap Queen" rapper was taken into custody by FBI agents at the Citi Field stadium in Queens.

The New Jersey native was charged in a conspiracy to sell heroin, crack cocaine and fentanyl in California and the New York area.

He allegedly used private jets in his role as a trafficking "redistributor." 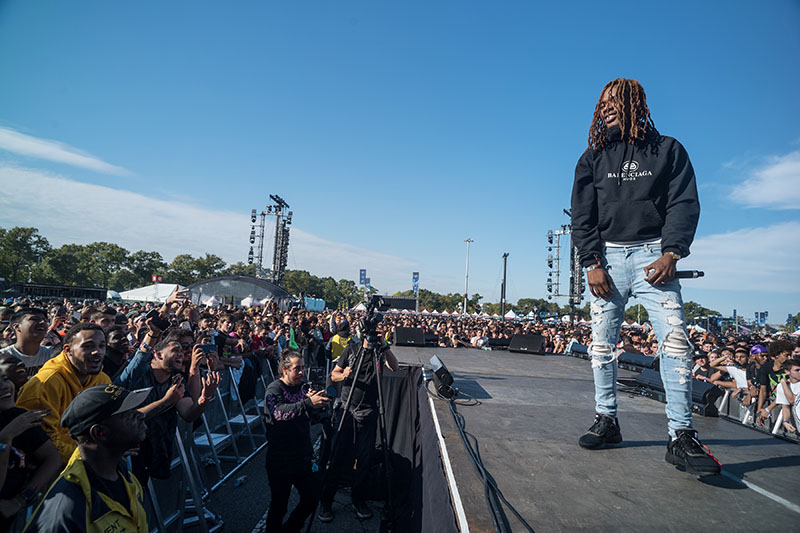 The artist, born William Junior Maxwell II, was one of six men indicted by prosecutors in Brooklyn, the US justice department said in a statement on Friday.

Prosecutors claim Wap, along with five others, trafficked more than 100 kilograms of heroin, fentanyl and crack cocaine from the west coast and sold the deadly drugs in New Jersey and Long Island, according to the New York Post.

One of his alleged associates, Anthony Cyntje, is a New Jersey corrections officer.

The 30-year-old father-of-7 was born with glaucoma in both eyes. Doctors were unable to save his left eye. 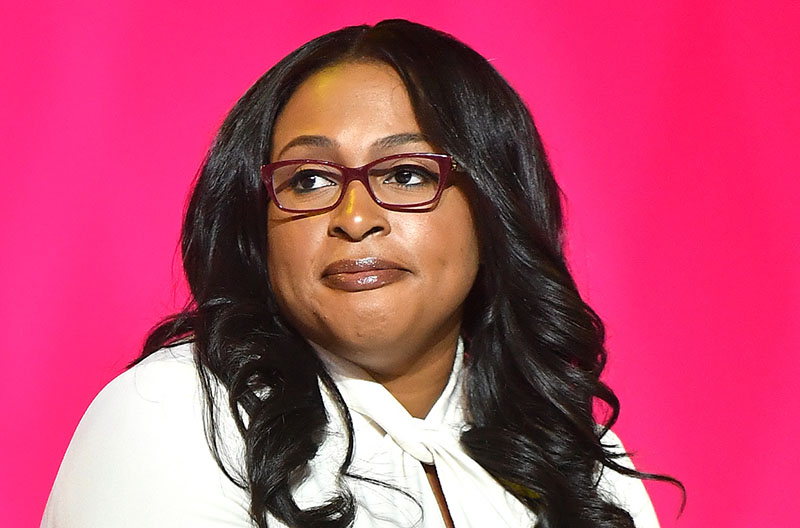 Timothy Granison, 43, was arrested during a raid of the couple's Rochester home as part of a months long drug trafficking sting.

Troopers sealed off the block around the mayor's home as police carried boxes and bags of evidence out of the home.

Granison pleaded not guilty on Wednesday and was released without bail pending his next court hearing, the Dailymail.com reports.

Granison is no stranger to law enforcement. In 1997, when he was 17, he was arrested for his role in a jewelry store robbery. He was placed on probation for five years.

New York State Police Major Barry Chase said he hoped to interview the mayor as part of the investigation. However, the mayor's office is not responding to their calls. 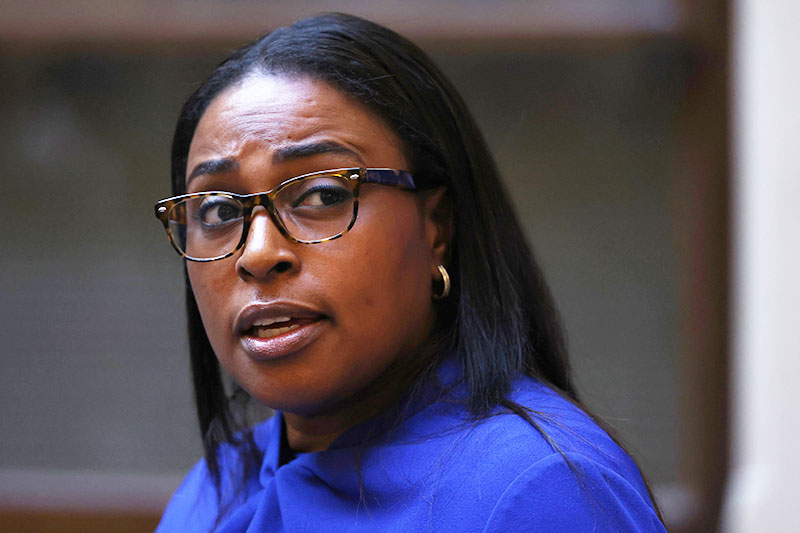 In a press conference on Thursday, a somber Mayor Warren insisted she has "done nothing wrong" and she lashed out at police for the "highly suspicious" timing of her husband's arrest.

The mayor insisted she and Granison have been separated "for many years," but they are roommates who still live in the home that was raided.

The former couple share a 10-year-old daughter, Taylor, who was at home alone when state police took the front door off its hinges during the raid.

Warren, a Democrat, was indicted for campaign fraud last October. She is currently in the middle of a reelection campaign for a third term as mayor.

Legendary pop singer Cher has a type: she likes young bad boys. Cher's 23-year-old live-in boytoy was arrested during a raid on the singer's mansion on Thursday.

END_OF_DOCUMENT_TOKEN_TO_BE_REPLACED

Street pharmaceuticals salesman Paul Wall has been ordered to present a valid prescription for the prescription drug Codeine found in his favorite beverage Purple drank.

END_OF_DOCUMENT_TOKEN_TO_BE_REPLACED

NBA star Steph Curry sells out arenas and magazine covers. And now his brand is used by Philadelphia drug dealers to sell their drug merchandise.

END_OF_DOCUMENT_TOKEN_TO_BE_REPLACED

Rapper Nelly is ready to take responsibility for his own choices after he was arrested and charged with felony possession of marijuana, crystal meth, and other drug paraphernalia on his tour bus.

END_OF_DOCUMENT_TOKEN_TO_BE_REPLACED

The black community is always wary when people accuse black men of abducting their children. When Ayvani Perez went missing on Tuesday, her Hispanic mother claimed 2 black men barged into her home, demanded cash and jewelry, before snatching the 14-year-old girl. Everyone knows that the easiest way to spark a stampede of media and police to your door is to blame a black man for kidnapping your child.

With 150 law enforcement's boots on the ground -- and the media breathlessly covering their every move -- Perez was found safe and sound in Conyers, a suburb southwest of Atlanta. 2 men are in custody, Wildrego Jackson, 29, and Alberto Contreras-Rodriguez, 40.

The same day she was found, we learned from police that Contreras-Rodriguez and Perez's mother, Maria Corral, know each other.