Some governors imposed moratoriums preventing landlords from evicting their tenants during the coronavirus pandemic.

More than 15,000 renters are facing evictions in New Jersey, despite Gov. Phil Murphy's executive order preventing people from being kicked out if they don't pay rent.

The moratorium doesn't prevent the filing of evictions, but it stops the courts from enforcing evictions until November. New Jersey residents can stay in their homes until then, even if they don't pay their rent.

BLM activists fear a "tsunami of evictions" after the November elections.

New Jersey could see as many as 304,000 evictions filed over the next four months, an estimate 600% increase since last year.

Tensions between landlords and renters have escalated since moratoriums were placed on evictions in some states.

A Connecticut man decapitated his landlord with a sword after being told he had to move out for failure to pay his rent.

Hartford police arrested Jerry Thompson, 42, for the murder of his landlord, Victor King, on Sunday. King had called police on Saturday to report his roommate was waving a sword around and behaving erratically.

Thompson was gone by the time police arrived. King gave officers Thompson's cellphone number, but it isn't clear if police got in contact with Thompson before the murder.

The sad story about a single mom with 11 children who was laid off before Christmas may have been invented for a GoFundMe come up.

Multiple social media users claim Jessica Sumlin is a real life "Joanne the Scammer" who is lying about giving birth to 11 children.

Sumlin made headlines earlier this week when news reports claimed she was a single mom of 11 children who faced eviction.

But the Internet says Summerlin only has 2 children. The other 9 kids allegedly belong to her boyfriend who doesn't have a job and relies on her to take care of him and his brood.

Sumlin's story, first reported by Fox13Memphis, resulted in hundreds of Internet users opening their hearts, wallets and pocketbooks to donate over $10,000 to her GoFundMe page.

Sumlin apparently deleted a second GoFundMe page that she created back in June 2019 with a completely different struggle story.

She also deleted her social media pages including a Twitter.com page and a Facebook page.

A 5smiles.com page, where she sells shoes and household items for less than $50 each, is still active.

There were multiple clues to her apparent deception that were easy to find if Fox13Memphis bothered to do any research into her story.

For example, she is only shown with one child in media articles and on her GoFundMe page. Her GoFundMe page doesn't mention 11 children. Her GoFundMe summary says she lived with her mom, but in interviews she claimed she didn't have any "immediate family" to depend on for help.

She isn't technically a "single mother" if she lives with a boyfriend.

No wonder critics say journalism is dead in America.

Back in the day, a single mother with 6-12 kids lived the good life while collecting government checks for each child. Sadly, those gravy days are over.

A mother of 11 is facing eviction after she was laid off before Christmas. Jessica Sumlin, of Whitehaven, near Memphis, is struggling to find work to support her 11 children.

On her GoFundMe page, Sumlin said she and her kids lived with her mom until she got pregnant again.

"I had a newborn so we couldn't stay there, and during this time I got a storage... which, after renting for a month, they informed me that someone had broke in and stole all me and my children's things."

She said kindhearted friends helped her move into an empty house and she's asking for donations to fix up the home. The house she moved into has black mold and no heat.

According to Fox13Memphis.com, Sumlin was laid off after 12 years at Taco Bell because she was a high-risk pregnancy. She said she found a temporary job in November, but she was laid off again just days before Christmas. She tried applying for jobs to make ends meet.

Now she is close to eviction and her lights are due to be cut off for nonpayment.

"My rent man constantly calling and texting me saying that I'm past due in rent.

Twitter users weighed in with their own opinions about her situation. 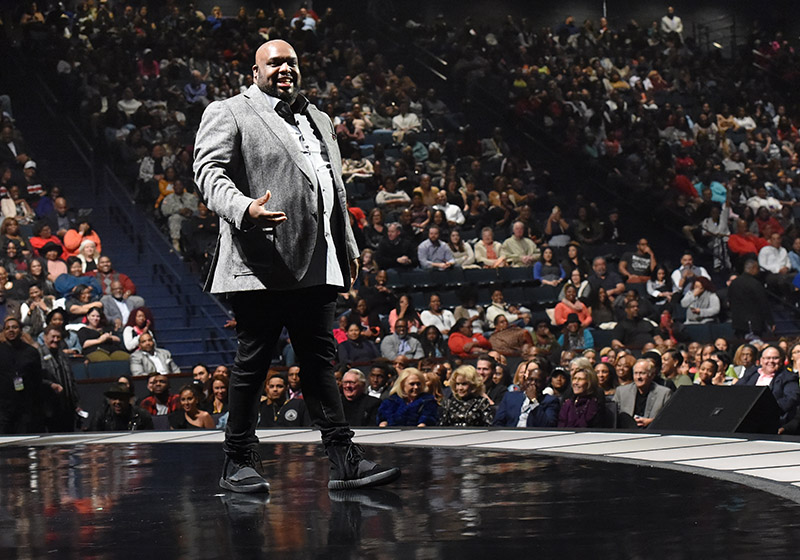 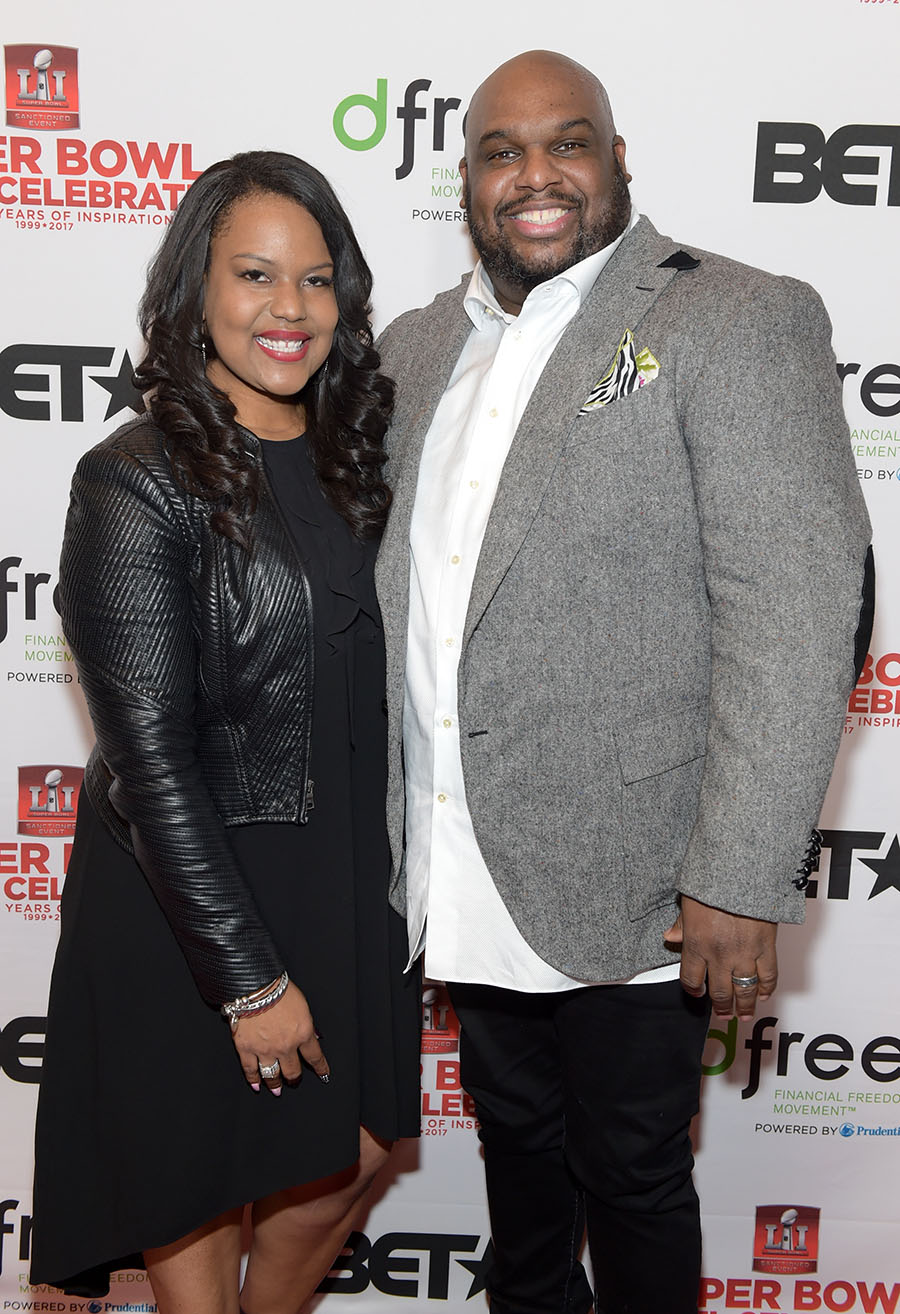 A Minnesota woman and her two minor sons face eviction after she refused her landlord's request to remove a Black Lives Matter sign from her 2nd floor window.

END_OF_DOCUMENT_TOKEN_TO_BE_REPLACED

Khloe Kardashian reportedly evicted Lamar Odom's dad from his L.A. home after she stopped payment on his monthly rent.

END_OF_DOCUMENT_TOKEN_TO_BE_REPLACED

Unemployed rapper Tyga is facing eviction again. His current landlord wants the “Rack City” rapper to take his toothbrush and move out of his spacious Hollywood Hills mansion in 10 days.

The landlord filed notice to evict the 26-year-old last week.

The eviction noticed was taped to his front door, Page Six reports exclusively.