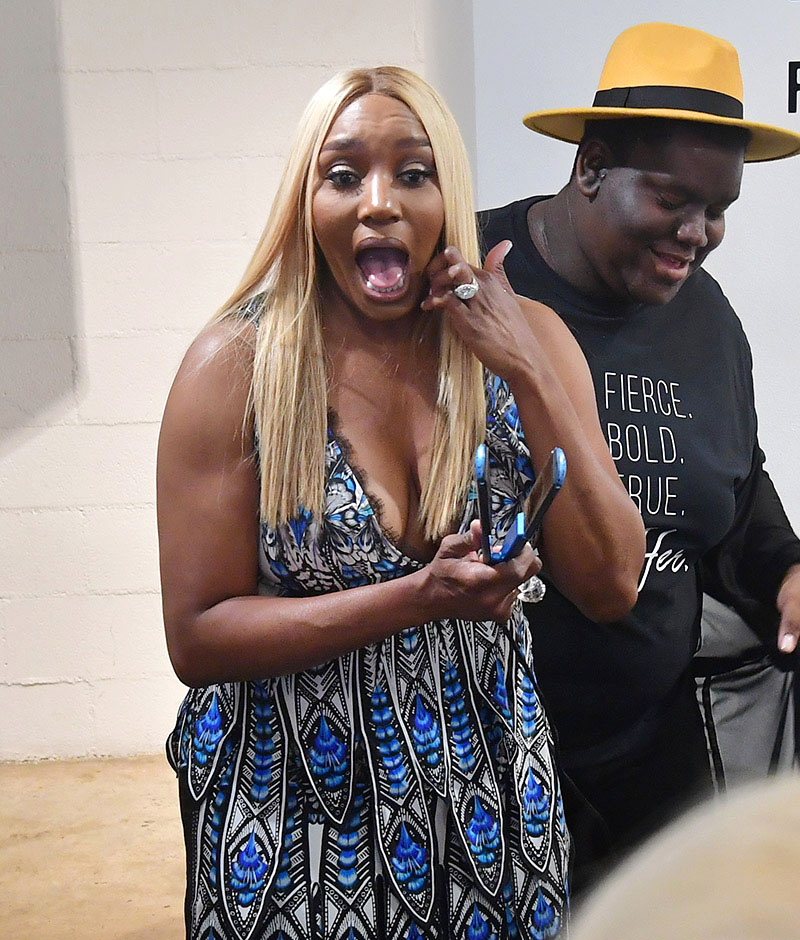 Pressure is mounting for Missouri Senator Maria Chappelle-Nadal to resign over a Facebook comment she made saying she hoped President Trump would be assassinated.

END_OF_DOCUMENT_TOKEN_TO_BE_REPLACED

Eric Garner's baby mother filed for a restraining order against his daughter, Erica Garner, for threatening Facebook comments she wrote.

Garner was killed when NYPD officer Daniel Pantaleo used an illegal chokehold on him during a misdemeanor arrest in July 2014.

END_OF_DOCUMENT_TOKEN_TO_BE_REPLACED

In a long, rambling Facebook post, Leolah slammed Pat Houston for telling her brother, "'why don’t you just pull the plug on Bobbi Kriss, because it’s costing too much money to keep her alive!’”

END_OF_DOCUMENT_TOKEN_TO_BE_REPLACED

Upset after New England's 28-13 loss to the Baltimore Ravens on Sunday, Mrs. Welker took to her Facebook page to express her frustration in the wake of the media's shameless fawning over acquitted murderer Ravens linebacker Ray Lewis.