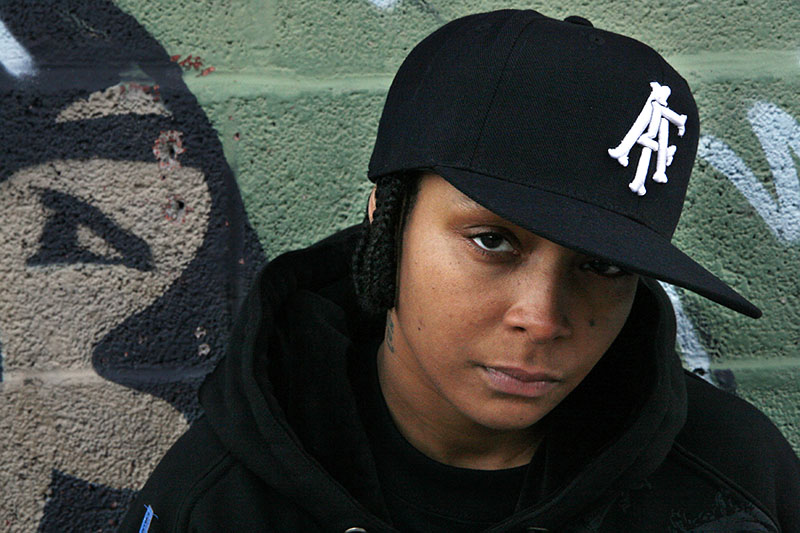 Sean Combs was photographed behaving like a normal person yesterday. Paps caught Sean tossing a football around with his son Christian in an L.A. parking lot. Sean makes his television acting debut tonight in the remake of the acclaimed Broadway play A Raisin in the Sun.

Former Fresh Prince of Bel-Air star Tatyana Ali was also spotted browsing through the expensive gifts at the Silver Spoon pre-Oscars gift lounge last week. She looks so beautiful and all grown up!

Felicia Pearson, 28, aka Snoop from The Wire - attended BET's Rip the Runway last week looking like a teenage boy. Snoop played an integral part on last night's episode of The Wire. I won't spoil it for those who don't have HBO's On Demand. But if you can't wait until next week, click here.