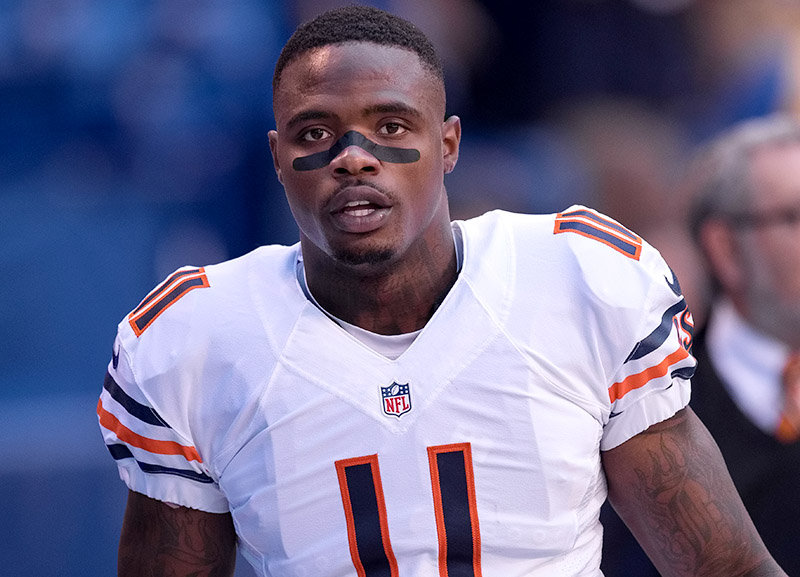 The Paycheck Protection Program is part of the $2 trillion Cares Act, which provided $349 billion in PPP loans to struggling small businesses amid the coronavirus pandemic via the Small Business Association (SBA).

The FBI says Bellamy participated in a scheme to fleece the federal government out of $24 million in Paycheck Protection funds.

Bellamy, 31, was cut by the NY Jets 2 days ago. It isn't clear if his termination is linked to his arrest.

Authorities say Bellamy recruited others to apply for giant loans using false information -- then took kickbacks from each borrower.

Bellamy owns Drip Entertainment - an events promotion company - that hasn't been active since 2019.

Bank records show Bellamy withdrew large amounts of cash - around $302,000 between May and July 2020.

If convicted on all charges, Bellamy faces decades in prison. 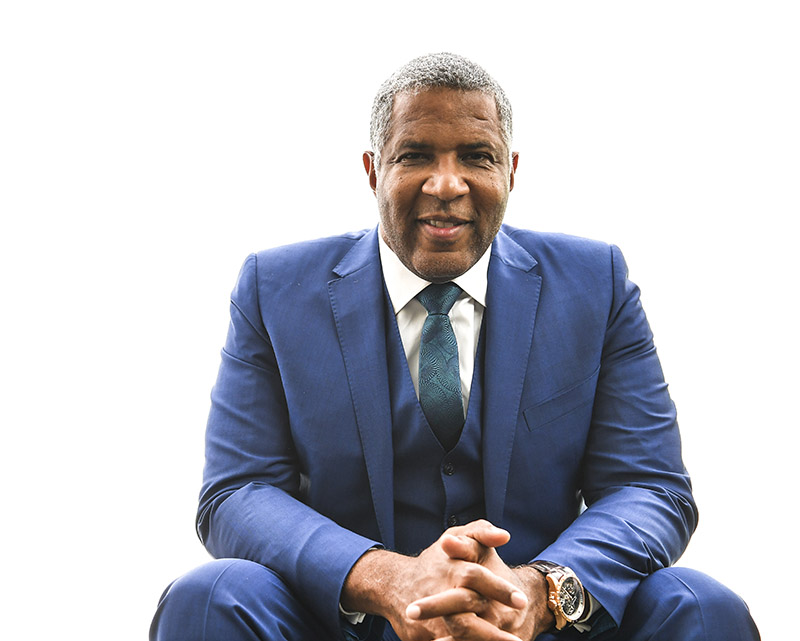 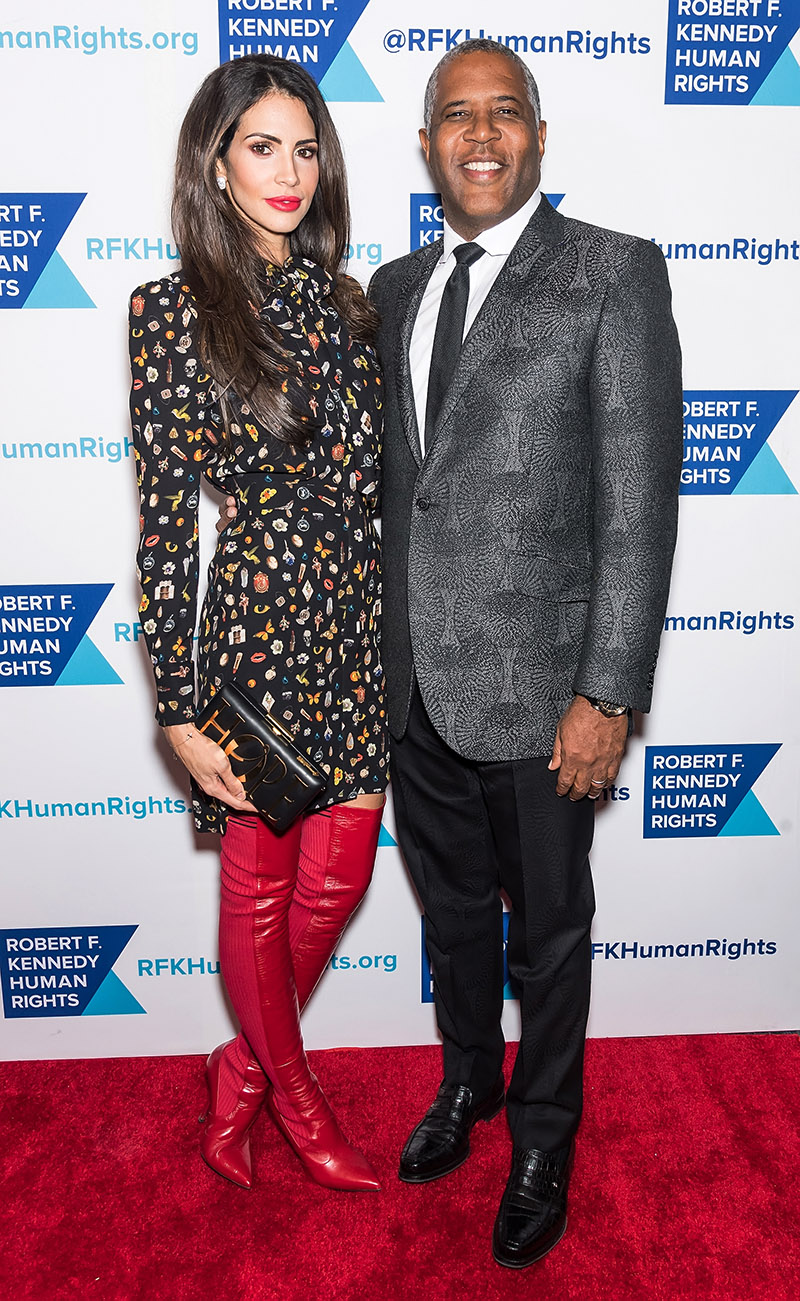