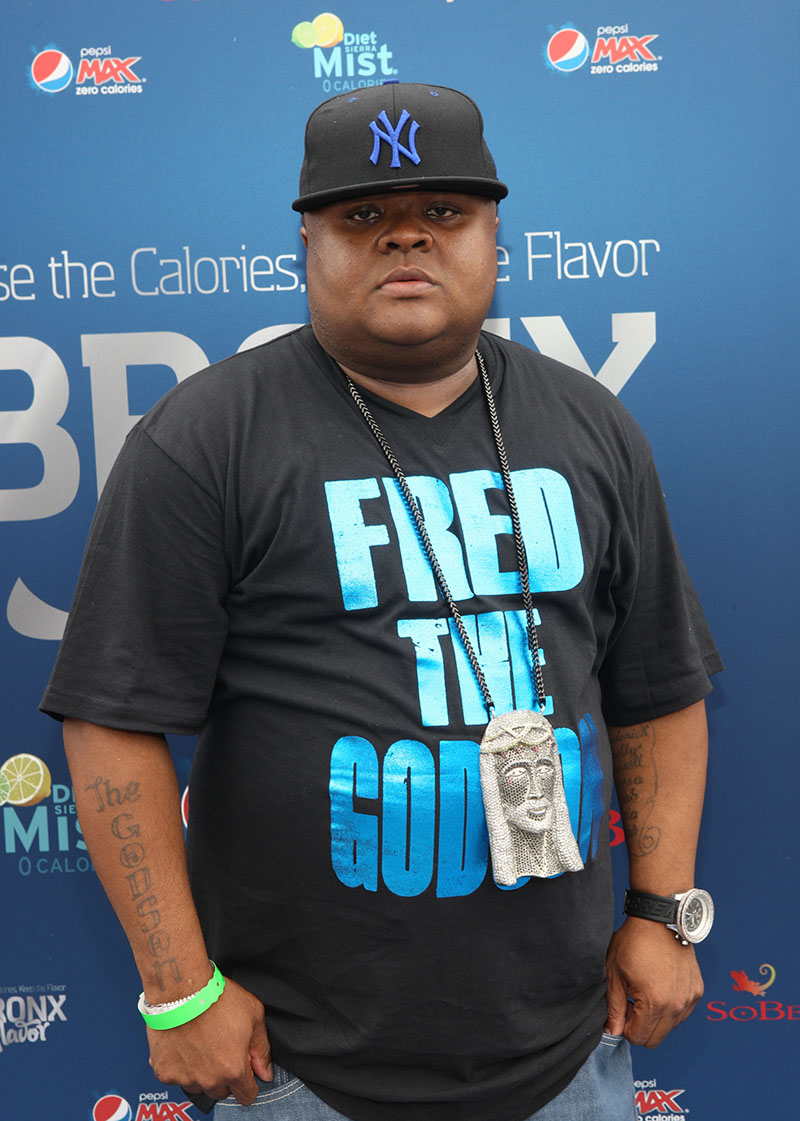 Rapper Fred the Godson has passed away after a brief battle with the coronavirus, his collaborator Jaquae confirmed on Thursday. He was 35.

Fred was best known as part of XXL magazine's freshmen class of 2011. He was featured on the 2011 XXL Freshmen cover alongside aspiring rappers Kendrick Lamar, Mac Miller and Meek Mill.

The rapper first broke the news that he was infected with the virus in a post on his Instagram account on April 6. "I'm in here with this Corvus 19 shit! [sic] Please keep me in y'all prayers!!!! ... #godisgreat." he wrote.

On April 22, the rapper's wife, Lee Ann Jemmott, said he was on a ventilator, but he was improving.

"Fred is currently in the ICU," she wrote on April 8.

"He is Cov-19 positive on a ventilator. However, he is progressing! He went in having difficulty breathing on Monday evening (April 6). Tuesday morning (April 7), I received a call he was not going to make it because his lungs were not working. He was then put on a ventilator, and as of today, the doctors already weaned him down from 100 percent [oxygen] to 40 percent [oxygen] support of ventilation."

She added: "Fred is going to make it. God is good!"

Jemmott further stated he began dialysis because his kidneys were failing although there was no sign of a kidney infection.

Covid-19 affects people with underlying or preexisting medical conditions such as diabetes, COPD, asthma, or HIV/AIDS. The virus also affects the elderly, obese people, and smokers.

ACE2 (Angiotensin-converting enzyme 2) is the entry pathway for the coronavirus into the body. The virus needs ACE2 to enter human cells and replicate. The protein ACE2 is highly expressed in kidneys cells and testicles. This is why males are affected more by coronavirus than females. People with high levels of ACE2 are also affected disproportionately.