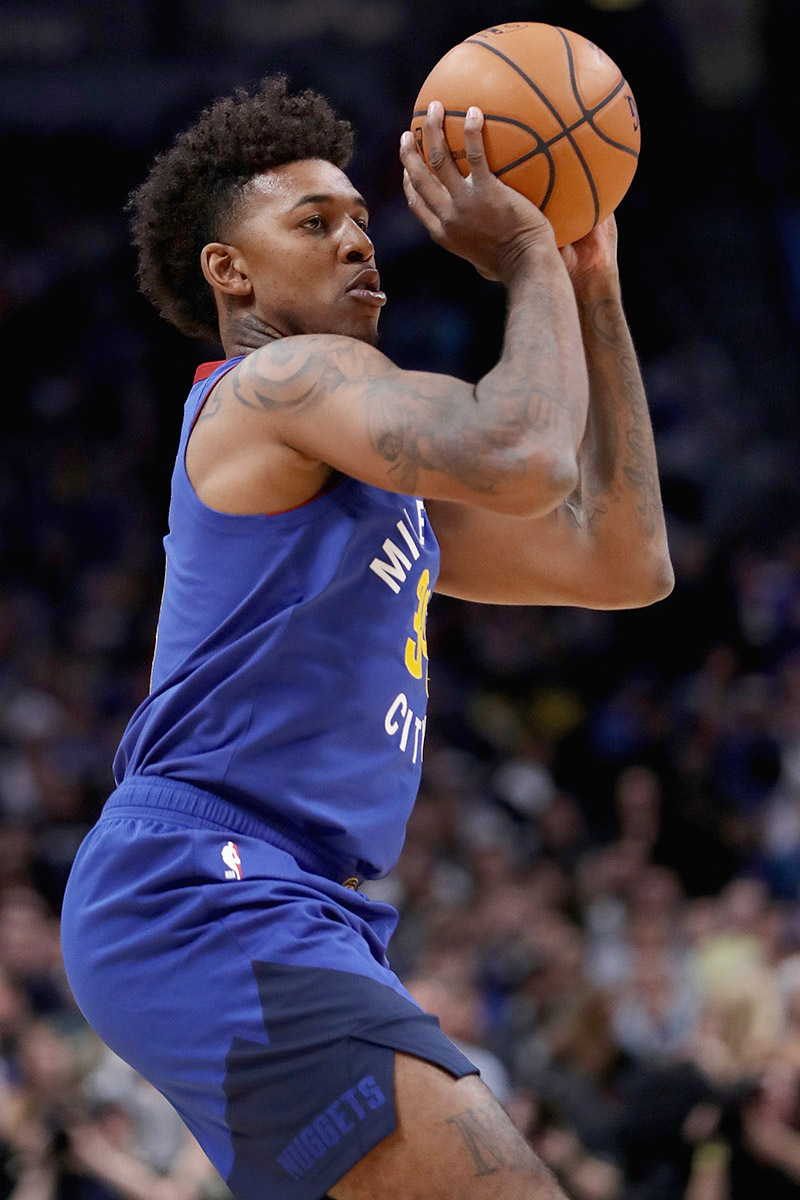 Former NBA star Nick Young apparently waited until he was out of the league to formally declare his preference for men.

His female fans were stunned when a viral photo showed the 34-year-old, 6' 7" shooting guard holding hands with a short, bow legged man.

Young's nickname is "Swaggy P", which he said is a pseudo-biblical reference to "the Prophet of Swag."

Young was a standout star for the USC Trojans and was selected by the Washington Wizards in the first round of the 2007 NBA draft with the 16th overall pick. He played 5 tumultuous years for the Los Angeles Lakers (2013–2017) and he won an NBA championship with the Golden State Warriors in 2018. 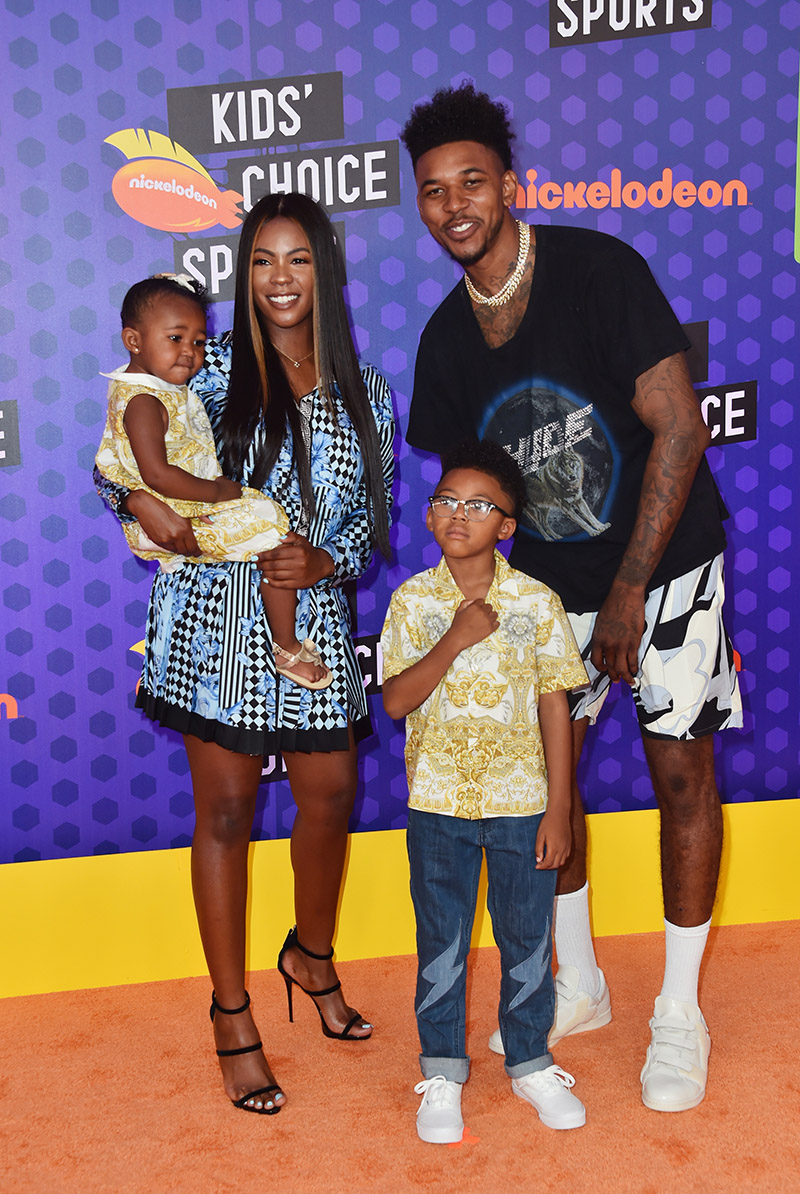 Nothing in Young's personal life gave insight into his hidden lifestyle. He fathered three children - 2 sons and a daughter - with his high school sweetheart Keonna Green. He is a doting dad to his children.

The couple's last two children were born in 2019 and 2016 - the same year he called off his engagement to rapper Izzy Azalea. 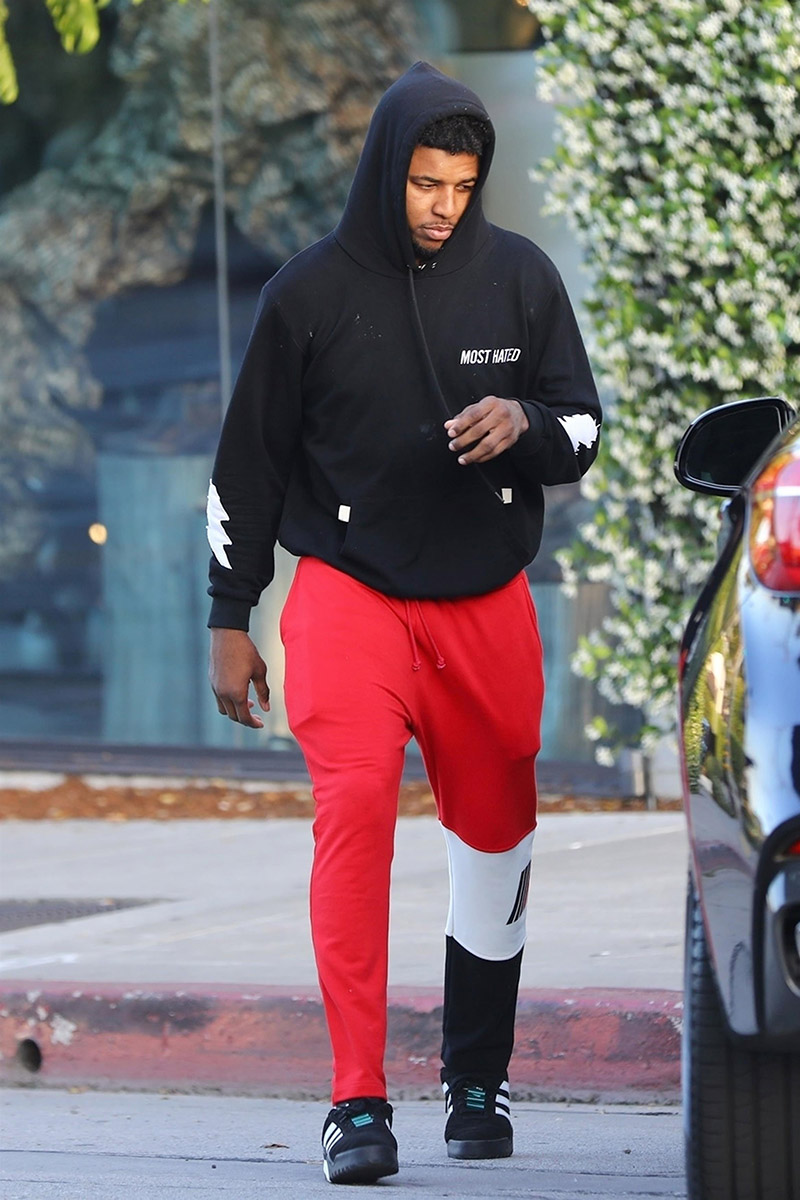 Young was caught creeping with other women over the years, but there was no indication that he also slept with men.

Young is the latest sports star to "come out" of the closet after retirement.

Here is a list of pro athletes who came out of the closet after retiring from sports.

END_OF_DOCUMENT_TOKEN_TO_BE_REPLACED

A Kentucky high school basketball player who came out publicly during his senior year is now accusing the school of homophobia.