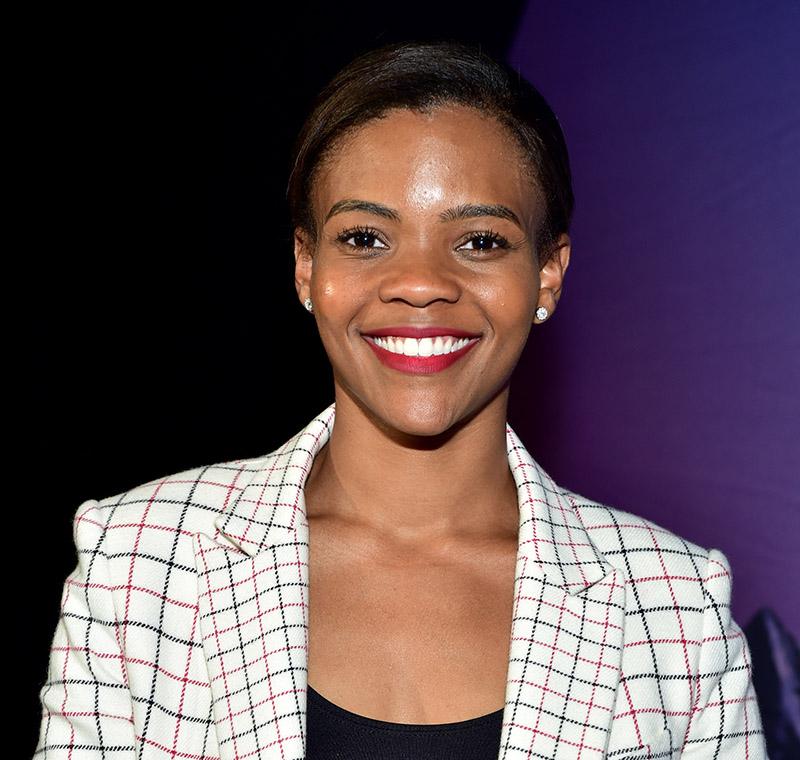 The U.S. Navy has a serious problem with pregnancies on board its ships.

A record 16 out of 100 women on one ship fell pregnant and were reassigned to shore duties, according to data obtained by the Daily Caller under the Freedom of Information Act.

END_OF_DOCUMENT_TOKEN_TO_BE_REPLACED

Actress Sandra Bullock, 49, was spotted picking up her adopted son Louis Bardo from Summer camp on Friday. The Oscar-winning actress has joined the gender-neutral bandwagon, allowing her toddler to play with a baby doll. The doll was dressed in a pink jumper with a matching pink bonnet.

Gender neutral folks believe their children will benefit from not being pigeon-holed into a gender specific role. Like most popular fads that come and go, the gender neutrality fad has no intrinsic value or benefit in child development.