George Clooney and Whoopi Goldberg are among the A-list stars defending Tom Cruise after the movie star was caught on tape blasting Mission Impossible 7 crew members for ignoring COVID protocols.

The actor reportedly lost his cool on the set in Rome, Italy, when he spotted two assistants huddled around a monitor, watching playback. He ranted and raved, threatening to fire anyone who didn't take his Corona health and safety rules seriously.

In audio leaked by The Sun, Cruise raged, "We are the gold standard. They're back there in Hollywood making movies right now because of us! Because they believe in us and what we're doing!

"I'm on the phone with every f**king studio at night, insurance companies, producers, and they're looking at us and using us to make their movies. We are creating thousands of jobs you motherf**kers. I don't ever want to see it again, ever! And if you don't do it you're fired, if I see you do it again you're f**king gone."

And now Clooney has defended his pal during a chat with satellite radio host Howard Stern, insisting Tom had every right to threaten his crew members.

"He didn't overreact because it is a problem," George said. "I have a friend who's an AD (assistant director) on another TV show who just had the almost exact same thing happen with not quite as far out a response. I understand why he did it. He's not wrong at all about that." 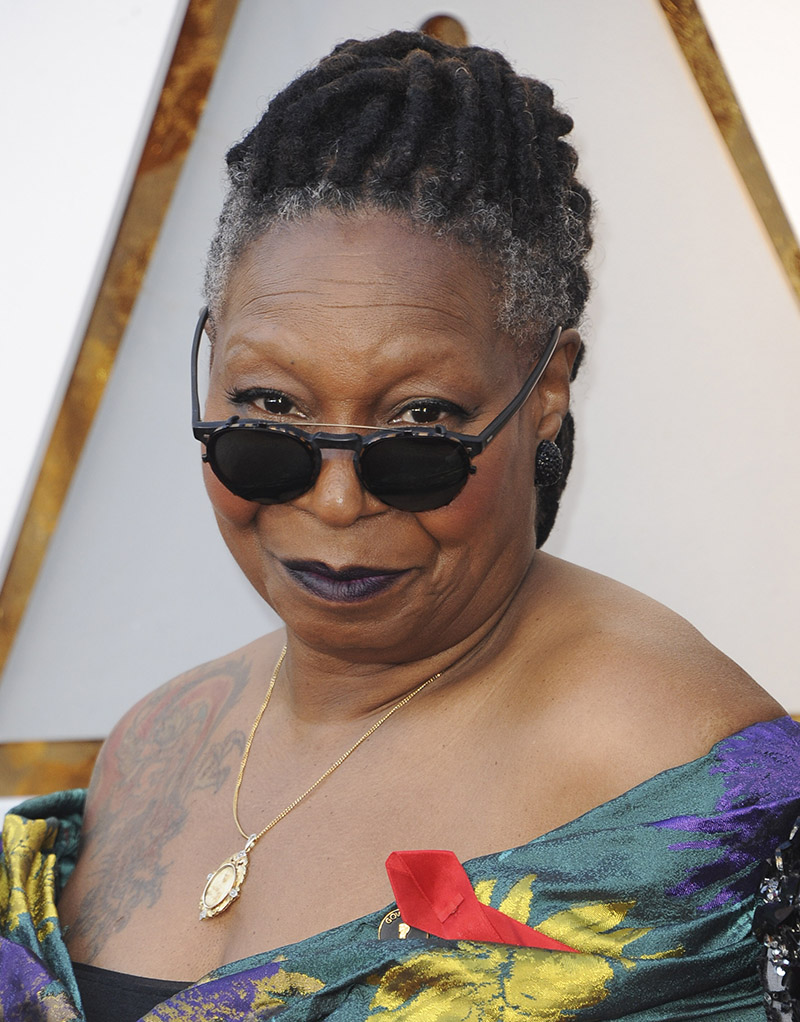 And Whoopi Goldberg has also offered up her support to Cruise.

Speaking on her talk show The View on Wednesday, she said, "You know, some people don't understand why he would get so angry. I get it... If he goes down with COVID, the movie's done. You can't get another Tom Cruise!"

END_OF_DOCUMENT_TOKEN_TO_BE_REPLACED 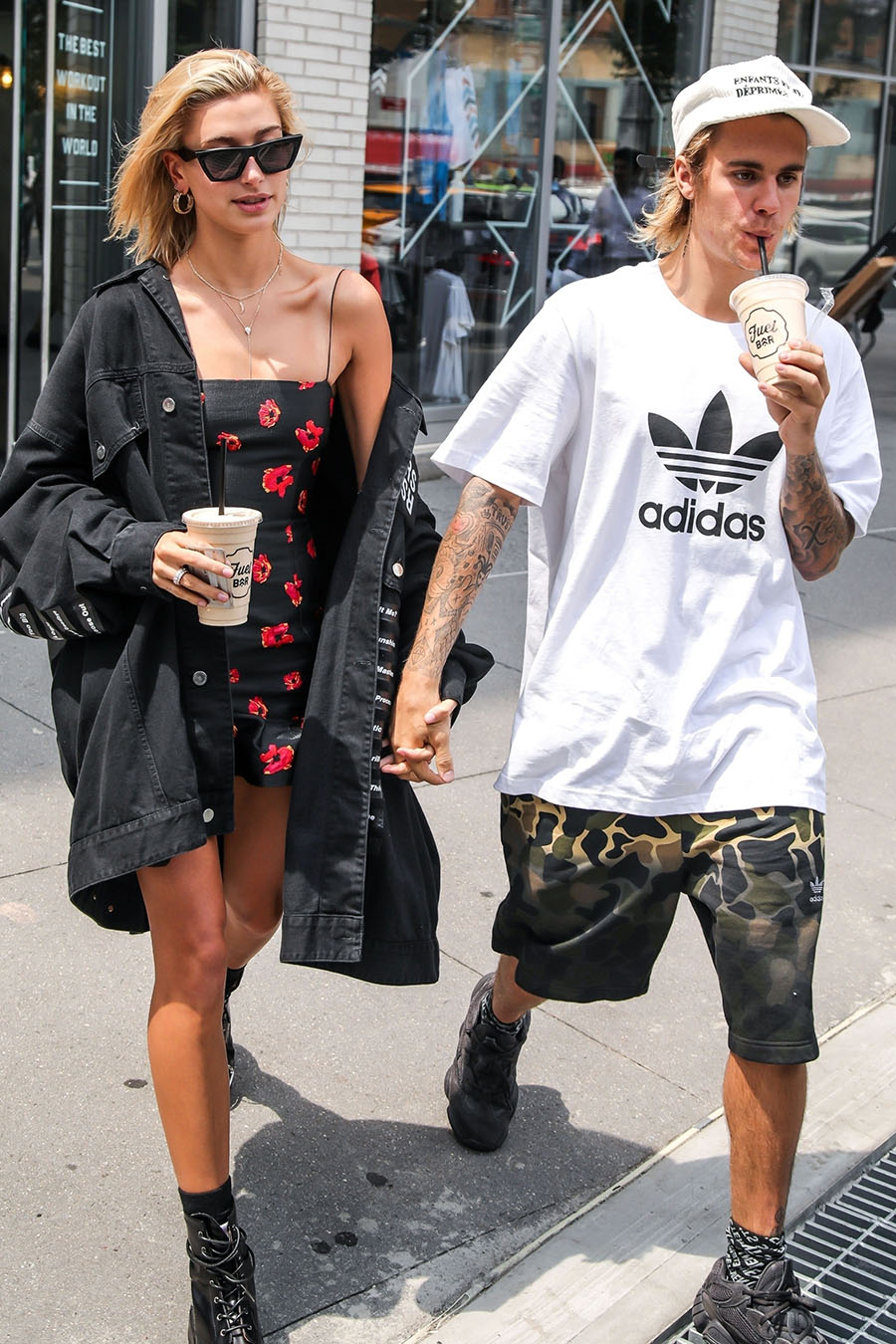 Pop power couple Justin Bieber, left, and Hailey Baldwin stopped by Barry's Bootcamp Fuel bar for a couple of smoothies after their shopping spree in New York City on Friday. Justin popped the question to Hailey after a few months of dating.

END_OF_DOCUMENT_TOKEN_TO_BE_REPLACED 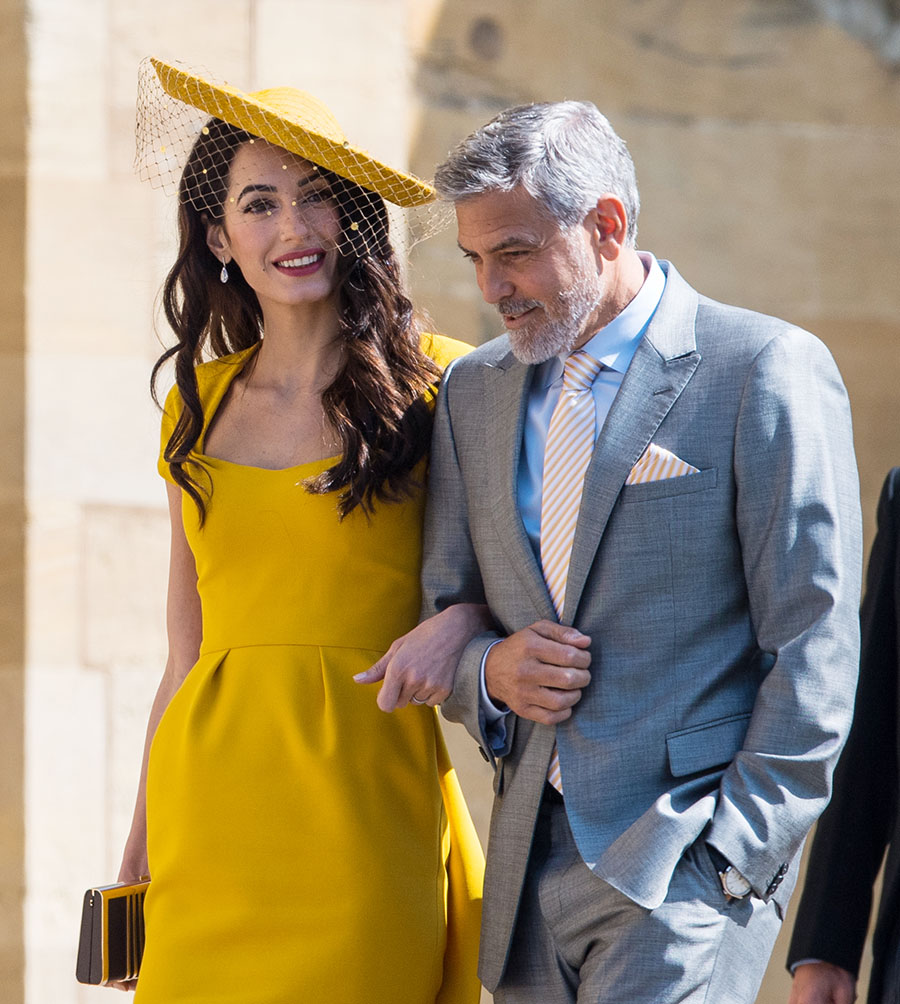 END_OF_DOCUMENT_TOKEN_TO_BE_REPLACED

Oprah Winfrey offered to match George and Amal Clooney's $500,000 donation to the “March for Our Lives” gun control rally organized by the survivors of the tragic shooting at Florida's Parkland high school last week.

END_OF_DOCUMENT_TOKEN_TO_BE_REPLACED

Actor George Clooney tied the knot with British lawyer and activist Amal Alamudin in an intimate wedding in Venice, Italy over the weekend.

END_OF_DOCUMENT_TOKEN_TO_BE_REPLACED

Police in NYC arrested three men and a woman late Tuesday in connection with the apparent drug overdose death of Oscar winning actor Philip Seymour Hoffman. The four -- two men in their 50s and one in his 20s -- and a woman in her 20s were arrested at a Chinatown apartment that was placed under surveillance following a tip to police.

Friends found Hoffman unresponsive on the bathroom floor of his apartment on Sunday morning. The heroin needle was still in Hoffman's arm when paramedics arrived. He was pronounced dead at the scene Sunday at 11:30 a.m. A witness observed Hoffman purchasing heroin from 2 men near his Manhattan apartment after withdrawing $1,200 from an ATM at around 8 p.m. Saturday night.