Elgin and Sole have two children together. The retired R&B singer-turned-reality TV star has a tribe of children with multiple women. He is currently a cast member on England's Celebrity Big Brother, where he curved a male-to-transgender who demanded a kiss from him. Numerous celebrities took his side in the resulting controversy. Many pointed out the hypocrisy of a man sexually harassing another man on television.

END_OF_DOCUMENT_TOKEN_TO_BE_REPLACED

R&B singer Ginuwine reluctantly confirmed rumors that he is separated from his wife of 11 years, American rapper Tonya M. Johnston, aka Solé.

END_OF_DOCUMENT_TOKEN_TO_BE_REPLACED 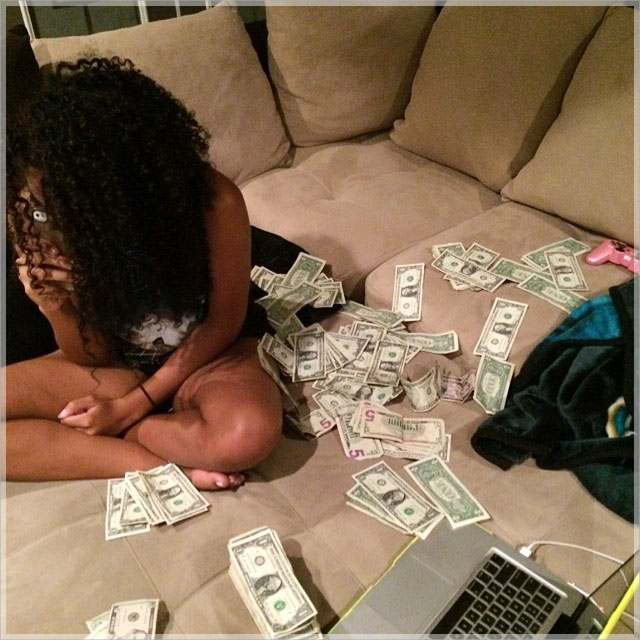 My daughter just came in should I be asking so questions !????? http://t.co/iNJTvjo1Bc

R&B singer Ginuwine, 43, asked a rhetorical question on social media yesterday: "My daughter just came in should I be asking [some] questions !?????"

But Mrs. Ginuwine, former rapper Tonya Lumpkin, aka Solé, was not amused at her husband's insinuation that their daughter is tricking for dollars.

END_OF_DOCUMENT_TOKEN_TO_BE_REPLACED 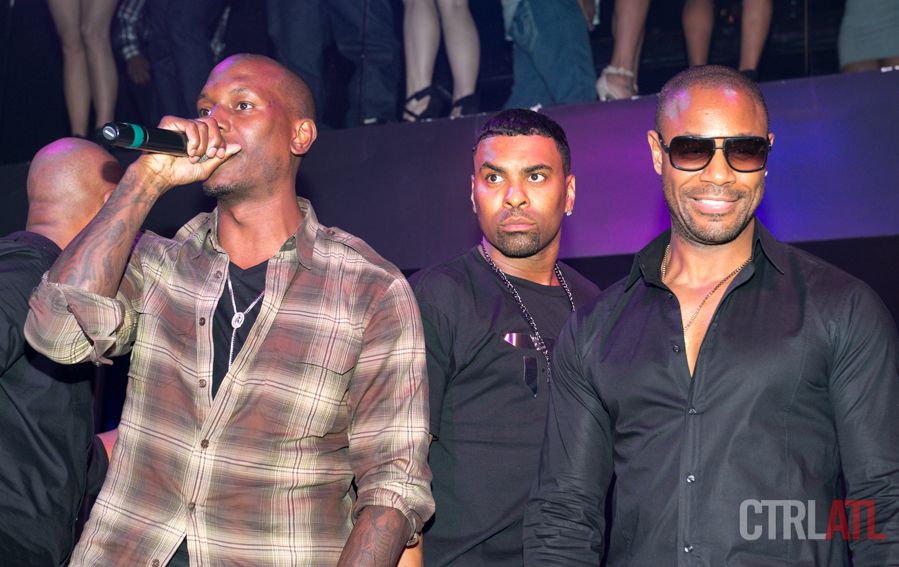 END_OF_DOCUMENT_TOKEN_TO_BE_REPLACED

Singer and heartthrob Ginuwine struck a pose before performing live at Central Park's SummerStage event on Sunday in NYC.

MORE pics of celebs out & about after the break!