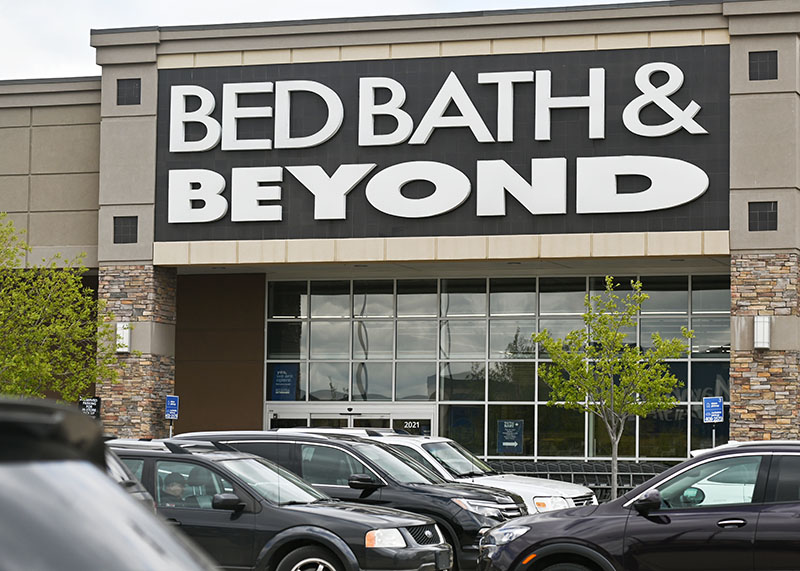 Jake Freeman, a 20-year-old college student, borrowed $25 million from his family and friends in July to purchase a 6% stake in retailer Bed Bath & Beyond.

Freeman bought stocks in Bed Bath & Beyond at just under $5.50 a share, according to the New York Post.

Just one month later, Freeman sold all of his Bed Bath & Beyond stock and made $110 million after the company's stock price surged to $27 a share.

Freeman's stroke of good luck made headlines and set in motion a chain of events that ended in the suicide of a top Bed Bath & Beyond executive on Sunday, Sept. 4.

Gustavo Arnal, 52, the chief financial officer for Bed Bath & Beyond, jumped from the 18th floor of Tribeca's new skyscraper known as the "Jenga Building," The Post reported.

The 60-story skyscraper is so named because its architecture resembles the popular Jenga board game.

Arnal's wife and two daughters were in the apartment when he jumped. He did not leave a suicide note.

On Aug. 16, around the time of the stock surge, Arnal sold 42,513 shares in company stock for a little over $1 million, according to MarketBeat.com.

Arnal, who joined Bed Bath & Beyond as CFO in 2020, earned $2.9 million annually, including $775,000 in salary and the rest in stock awards, according to InsiderTrades.com.

Arnal was facing a $1.2 billion class-action lawsuit alleging that he and majority shareholder, GameStop Chairman Ryan Cohen, conspired to artificially inflate the company's value in a "pump and dump" scheme.

Two days before Arnal jumped to his death, the company announced it was cutting about 20% of its workforce and closing 150 stores across America. 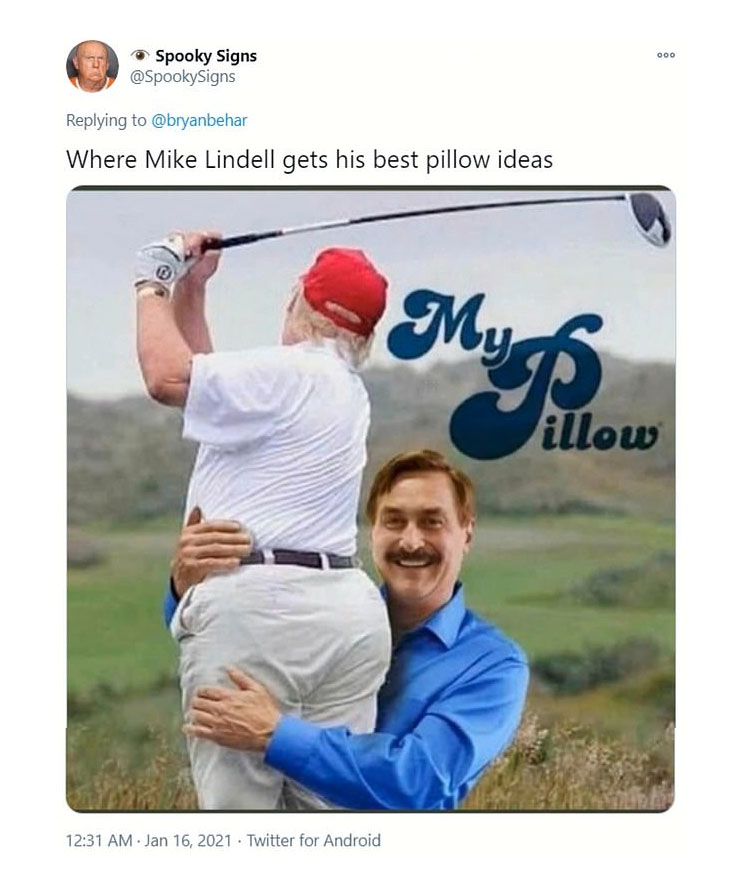 Bed Bath & Beyond's financial troubles escalated after the company dropped Mike Lindell's My Pillow and pro-Donald Trump products from its stores in 2021.

For his part, Freeman claims he had no knowledge of insider trading and that his stock purchase was just luck.

"I certainly did not expect such a vicious rally upwards," Freeman told Financial Times. "I thought this was going to be a six-months-plus play... I was really shocked that it went up so fast."

Freeman sold $130 million worth of stock at two brokerage firms in August.

Freeman said that the initial $25 million stake that he used to buy 5 million shares in Bed Bath and Beyond was raised from friends and family.

He has not been named in the class action lawsuit.