Hilary Duff called the cops on a photographer for taking pictures of her children. The overprotective mom lashed out at the photog for snapping photos of several children - including hers - playing a game of football.

The photographer assured Duff that he was simply practicing his sports photography.

The former Disney star shared a video of her interaction with the photographer alongside the caption: "Paparazzi shooting KIDS Go 'practice' your photography on ADULTS! Creep! Laws need to change! This is stalking minors! Disgusting!"

Cellphone footage shows the petite actress approaching the man and asking him to stop taking pictures of the kids, to which he replied it's legal to take photos in public places, according to Page Six.

When Duff told him he was making her and the children uncomfortable, he offered to show her his ID.

"I'm asking you human-to-human, as a mother, if you don't know anyone here, would you please stop taking pictures of our children playing football."

She added: "and let people know how creepy it is that this is what you choose to do on a Saturday morning."

Other actors supported Duff on social media. But some of her followers thought she overreacted to the situation when there was no apparent threat to her kids. 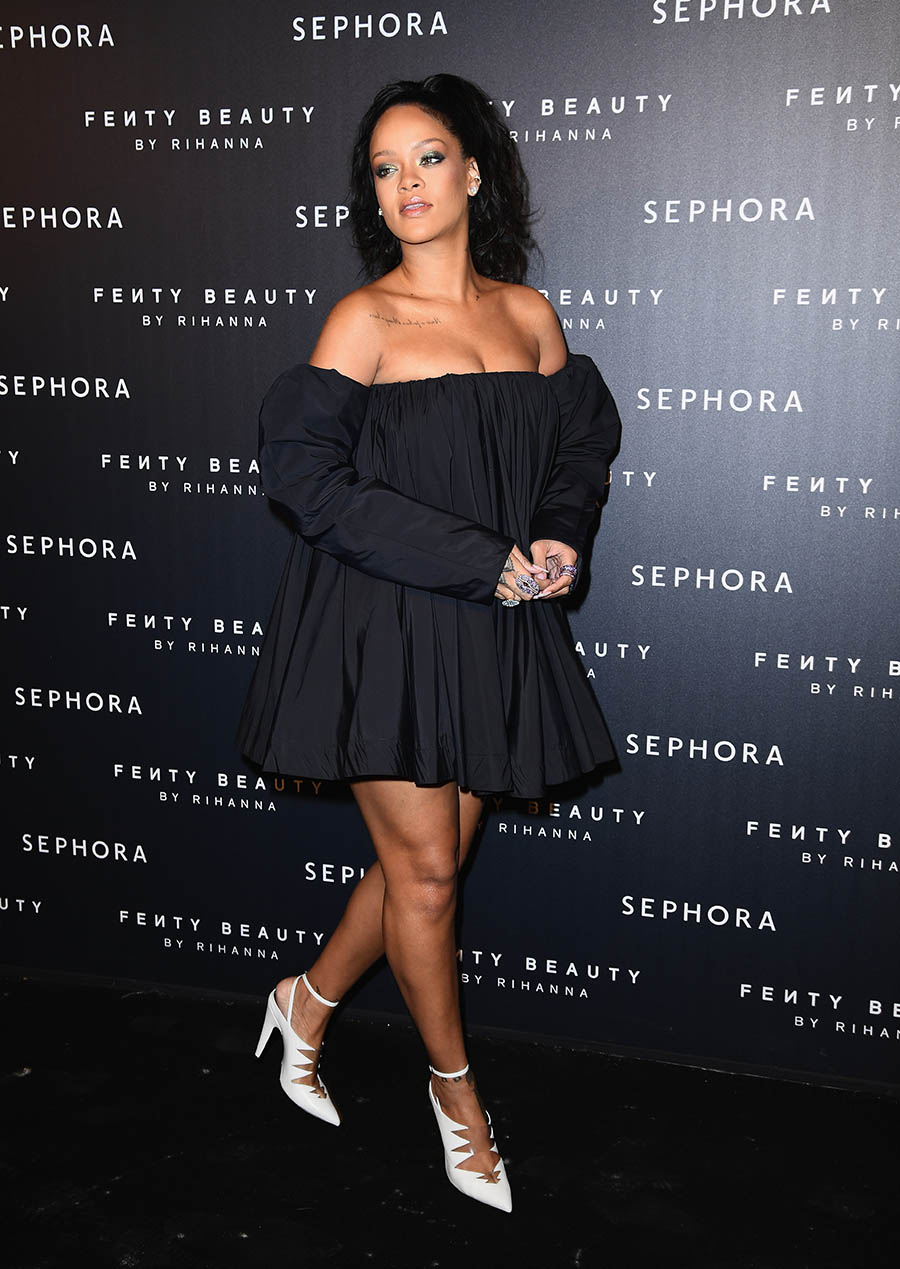 END_OF_DOCUMENT_TOKEN_TO_BE_REPLACED

Khloe Kardashian launched her Good American Jeans Line at The Grove open air marketplace in Los Angeles on Tuesday. If you recall, we discussed the new clothing line in this post. Some of you were eagerly anticipating buying these jeans.

END_OF_DOCUMENT_TOKEN_TO_BE_REPLACED

Singer Ciara was spotted leaving 'Live with Kelly and Michael' in New York City, New York, on Monday. CiCi's fans are concerned that the singer's rail thin appearance makes her look sickly. Her fans on Twitter are begging her to eat something -- anything to put some meat on her bones.
Photos: Fortunata/Splash News

END_OF_DOCUMENT_TOKEN_TO_BE_REPLACED

In addition to being the style inspiration to a new generation, actress and singer Hilary Duff, is wise beyond her years. The 27-year-old former teen idol and cover girl doesn't believe humans were meant to be monogamous. Duff, who is divorced from her baby daddy Mike Comrie, told Cosmopolitan magazine "I don't want to sound bitter because I'm definitely not, but I don't know if people are meant to be together forever. Things happen over a long relationship that you can't always fight. A marriage of 20 years, the accomplishment of that must feel really great, but there are also huge sacrifices. I just always want to fight for happiness." Duff also commented on the modern day youth's current obsession with sharing their personal lives with strangers online. "It's ridiculous! But then people do it all the time, like Chris Brown and Karrueche? Come on, guys. Keep it between text messages," she said.
Photos: Splash News