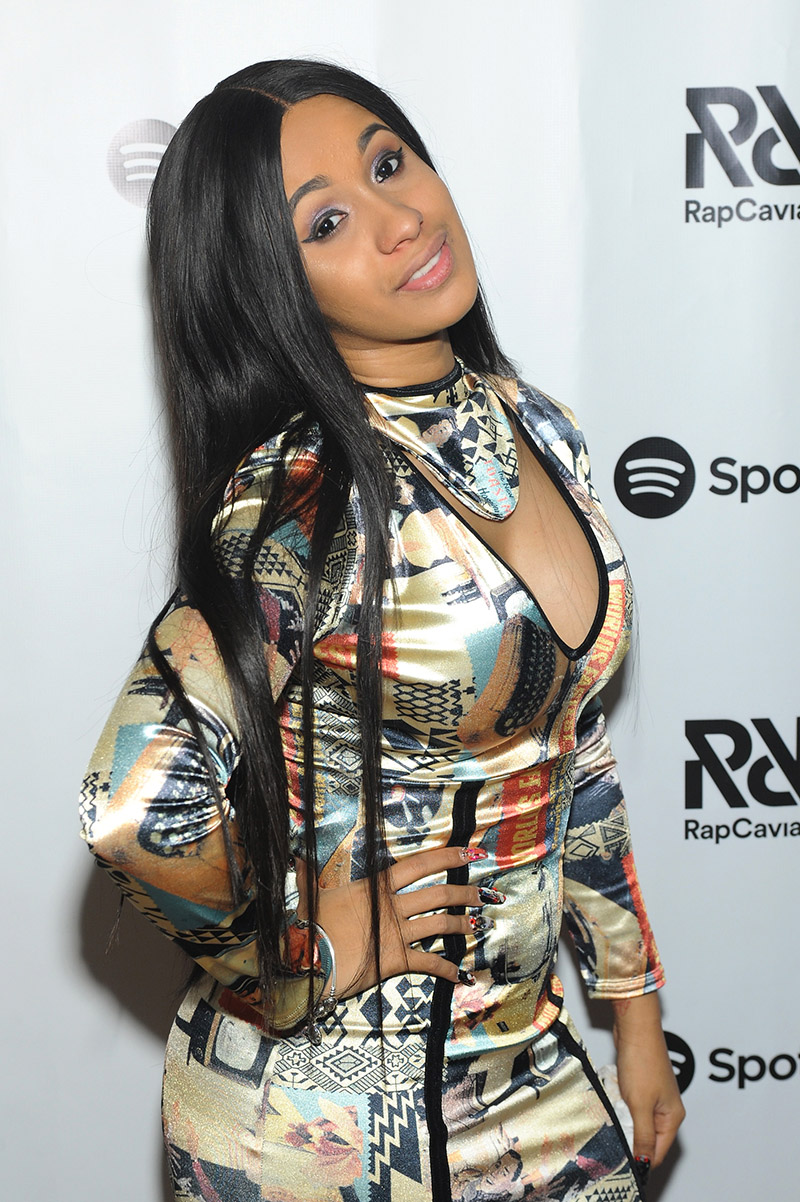 END_OF_DOCUMENT_TOKEN_TO_BE_REPLACED

British superstar Rita Ora was seen arriving at The Dorchester Hotel wearing a white fur coat and printed pants in London, England. The 23-year-old singer/songwriter just wrapped a photo shoot in Miami for Madonna and daughter Lola's teen clothing line at Macy's. Speaking of Madonna, it looks like the Dopamine has faded in her passionate 3-year relationship with boy toy, Brahim Zaibat. The NY Daily News reports that Madonna and Zaibat have gone their separate ways. But she won't be single for long. Madonna was named Forbes' top earner with $125 million in song royalties.
Photo: INFphoto.com

END_OF_DOCUMENT_TOKEN_TO_BE_REPLACED

A man who told police he was a rapper was robbed early Sunday morning at the Hilton Hotel on Courtland Street in downtown Atlanta, according to a police report obtained by The Atlanta Journal-Constitution.

The man was identified by 11 Alive news as 612 Fat Boy, a/k/a FatSauce (pictured above).