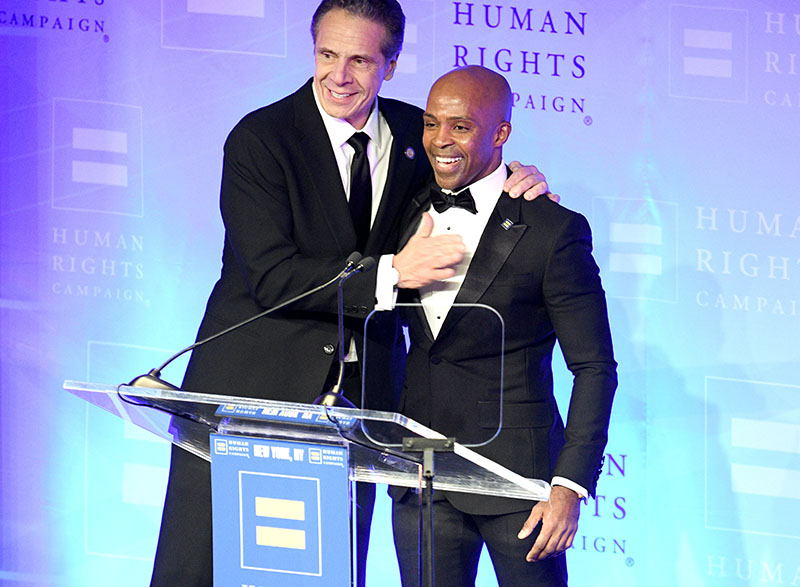 Alphonso David has been fired as the president of LGBT+ rights group Human Rights Campaign (HRC) after he refused to step down.

HRC also determined that David assisted Cuomo to cover up his crimes after he was accused of sexually harassing women. 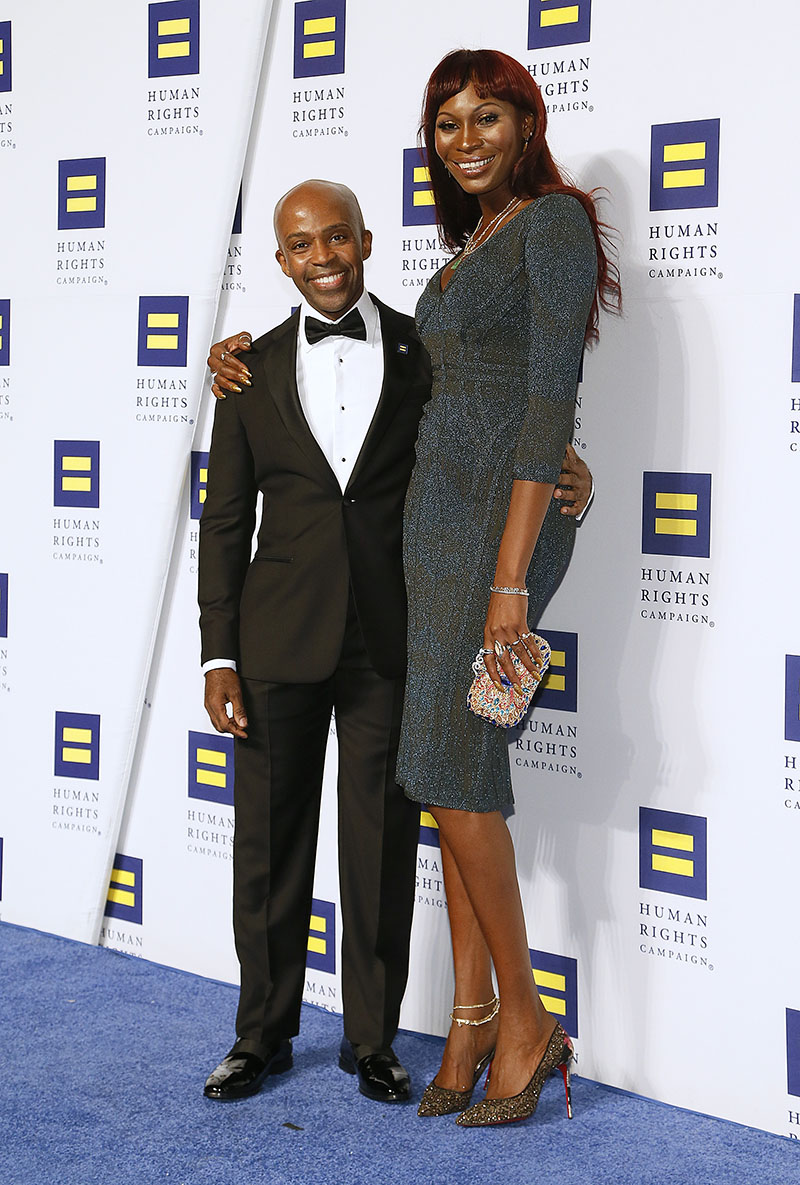 David, pictured with "Pose" star Dominique Jackson, insisted he did nothing wrong. He claimed the HRC's investigation "found no wrongdoing on his part."

David, who is openly ghey, took to Twitter on Sunday to proclaim his innocence in a lengthy email. He said he had been asked to resign but refused.

He claimed HRC wanted him to resign because he had become too much of a "distraction."

David said the board chairs were "bullying" him and seeking to "distract us from the truth."

Then on Tuesday, Sept. 7, the board chairs for HRC announced David's termination.