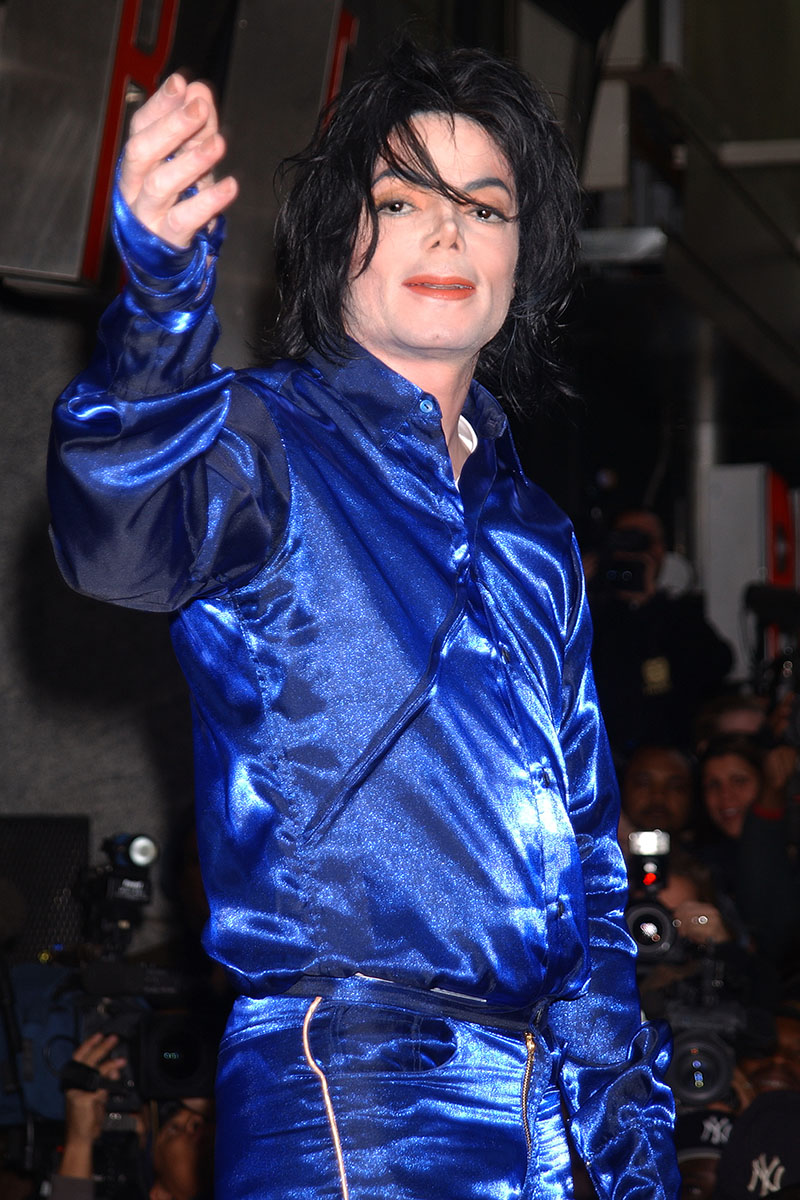 Three Michael Jackson songs were removed from the Spotify music streaming service amid allegations that someone impersonated his vocals.

The songs were released after his death and appeared on a 2010 album titled "Michael."

The accusations that someone else recorded the songs have been circulating for years.

In 2014 a superfan named Vera Serova filed a lawsuit against Michael's estate and Sony Music, accusing them of using a Michael Jackson impersonator to fake Michael's vocals on the three songs. 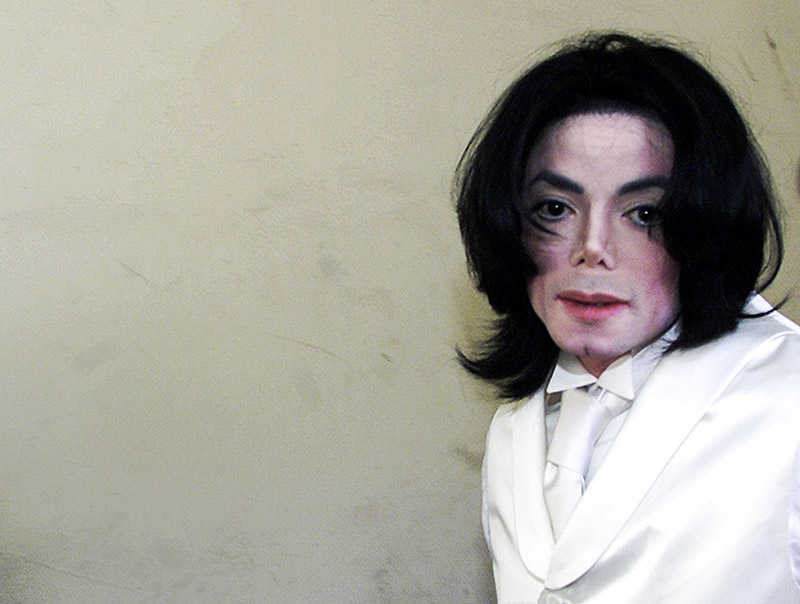 Serova accused the labels of trying to profit off of Michael's death by hiring someone who sounds like him to record new songs.

A judge ruled in favor of Michael's estate in 2018 since both parties could not identity the person who imitated Michael's vocals.

Spotify apparently believed the allegations and removed the three tracks from the service. 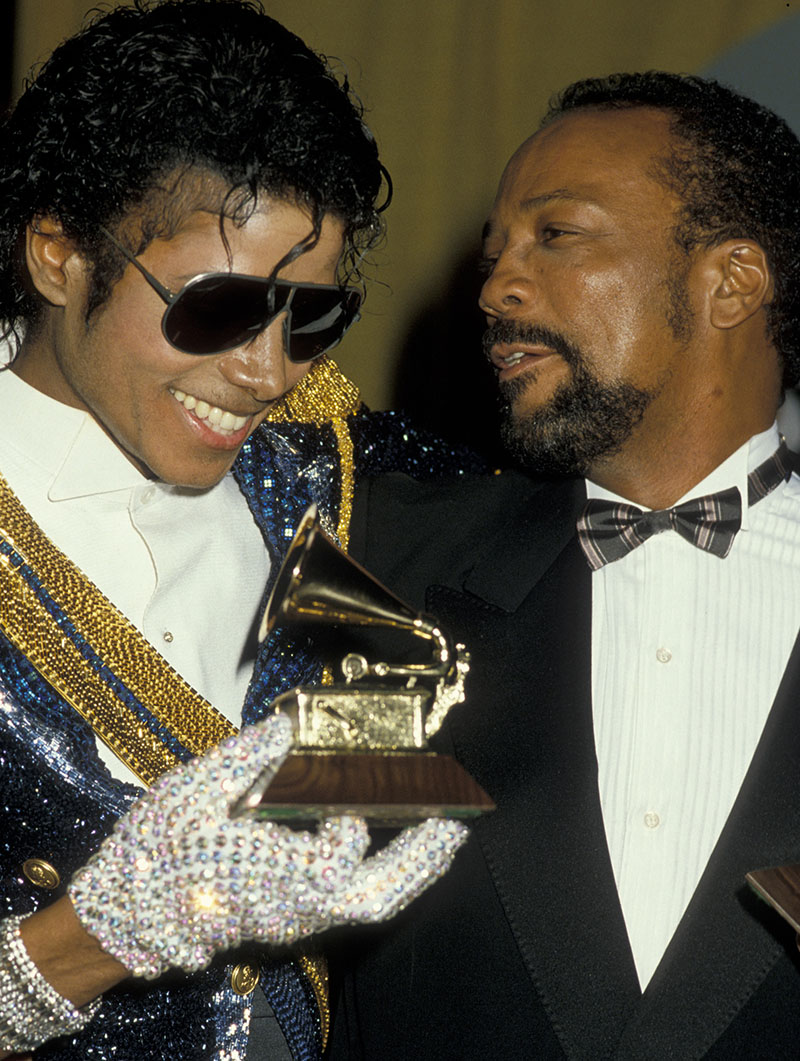 Representatives of Michael's estate issued a swift response insisting that Spotify's removal of the three songs did not dispute their authenticity.

"I should point out that the removal of these three songs has nothing to do with their authenticity," said the estate's rep.

Apparently, someone underestimated the loyalty of Micheal's deeply devoted superfans who know their idol's voice when they hear it.

A Drake impersonator -- who looks nothing like him -- earns thousands of dollars for club bookings where he lip-syncs as the Canadian rapper.

The bootleg Drake, who goes by "Izzy", sat down with No Jumper for an in-depth interview. Izzy claims he went to Miami where people told him he looked just like the rap star.

They encouraged Izzy to shave a heart in his head -- and that's when the money started rolling in.

"People DM me, like, 'Do you want to come to my event? We can't pay Drake because he's too expensive," said Izzy. He claims club owners cover his travel expenses and hotel bills.

One promoter in Las Vegas booked Izzy to perform at a club there, but the promoter didn't want to anger the real Drake. So he put in a call to his management, and got in touch with Drake himself.

Drake reportedly told the promoter, "Let the guy get his bag."

Most rappers upon hearing that someone is impersonating them in clubs would threaten lawsuits. But drake is so rich, he can afford to be unbothered.

A Miami man who advertised Botox injections under the handle “master injector" on Instagram.com was arrested for practicing medicine without a license.

END_OF_DOCUMENT_TOKEN_TO_BE_REPLACED

Instagram.com sleuths have uncovered evidence that suggests recently freed rapper Gucci Mane may not be who we think he is.

They claim the man seen in Snapchat videos and at clubs partying with former stripper Keyshia Ka'oir is an imposter.

As crazy as it sounds, they may be on to something.

END_OF_DOCUMENT_TOKEN_TO_BE_REPLACED

Police are hunting a police impersonator who killed a mother-of-three inside a Texas church.

Fitness instructor Missy Bevers was found murdered inside the Creekside Church of Christ where she was scheduled to teach a fitness class on Monday. The church is located in Midlothian, about 25 miles southwest of Dallas.

END_OF_DOCUMENT_TOKEN_TO_BE_REPLACED

A Florida teenager is charged with impersonating a doctor and running a medical clinic without a license.

Malachi Love-Robinson, 18, was arrested and charged with practicing medicine without a license after he performed a physical exam on an undercover agent.

END_OF_DOCUMENT_TOKEN_TO_BE_REPLACED

A 17-year-old boy was arrested after he put on a white lab coat and masqueraded as a doctor at a Florida hospital for a month.

END_OF_DOCUMENT_TOKEN_TO_BE_REPLACED

Yesterday, I received an email from TMZ asking me to call news director Mike Walters (a close friend of Jenner's).