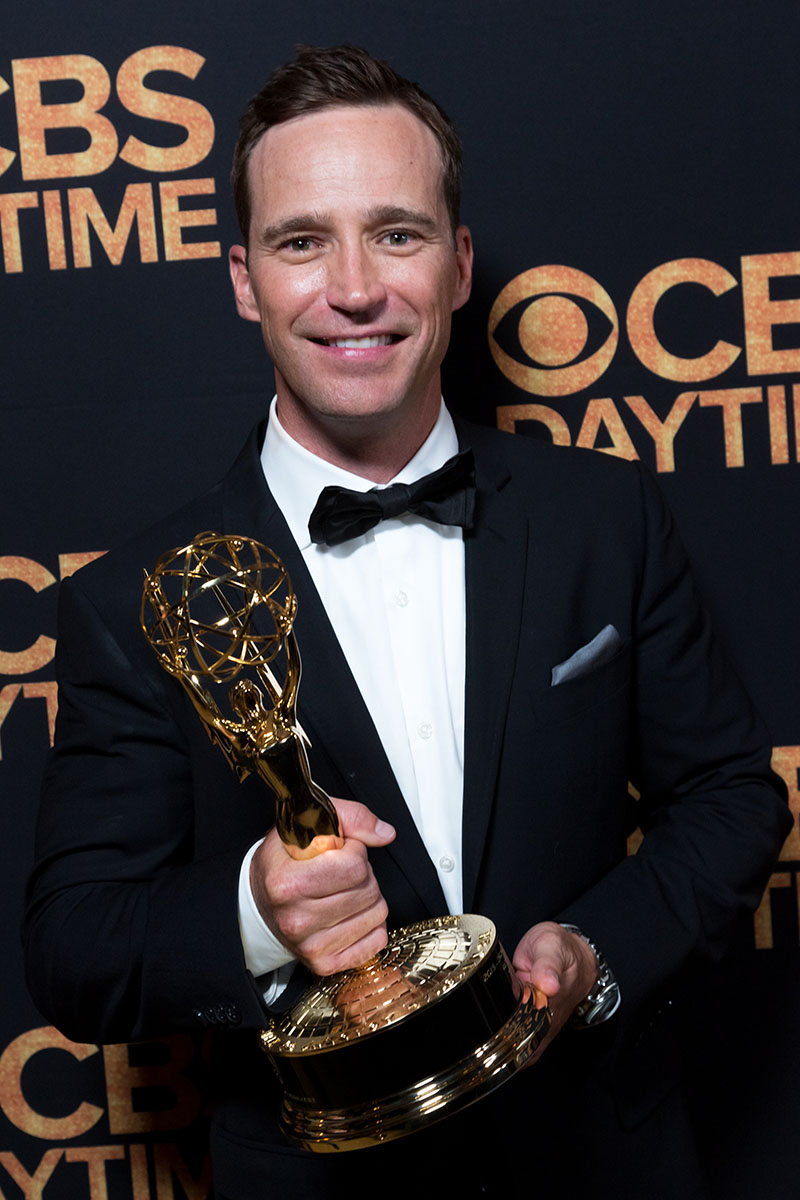 Mike Richards is out as the new "Jeopardy!" host after sexist comments he made on an old podcast resurfaced on the Internet.

Richards succeeded legendary Alex Trebek who hosted the quiz game show for 37 seasons until his death in 2020.

Richards, who is also executive producer of the show, won a Daytime Emmy as Executive Producer of The Price is Right in 2016.

Taping of "Jeopardy!" has been halted and previous guest hosts will be brought back to tape new shows.

He apologized profusely for the sexist jokes he made seven years ago. However, he stepped down on Friday after the backlash grew on social media.

Richards quit the show a day after The Anti-Defamation League demanded an investigation into past statements he made on an old podcast series.

In a statement, Richards said the backlash had created "too much of a distraction for our fans and not the right move for the show."

According to Variety.com, in the podcast, Richards had asked his female assistant and his female co-host if they had taken nude photos. In another episode, he called his co-host a "booth ho*."

"We support Mike's decision to step down as host," Sony Pictures TV said in a statement.

"We were surprised this week to learn of Mike's 2013/2014 podcast and the offensive language he used in the past. We have spoken with him about our concerns and our expectations moving forward."

Fans of Jeopardy! complained that their choices for host were overlooked for Richards.