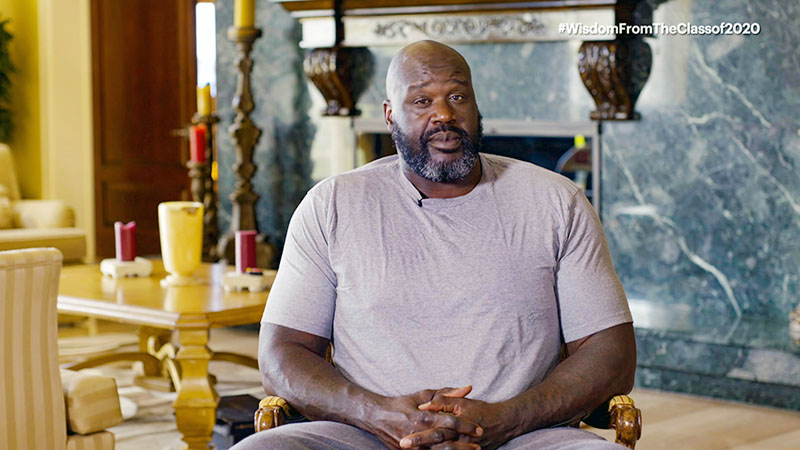 NBA legend Shaquille O'Neal surprised a stranger by paying off his engagement ring debt while shopping in a jewelry store.

Shaq, 49, was shopping at a Zales jewelry store in Atlanta, Georgia when he spotted a young man paying down on a lay-away engagement ring. Shaq handed the salesman his credit card after realizing the guy was struggling to pay off the debt. 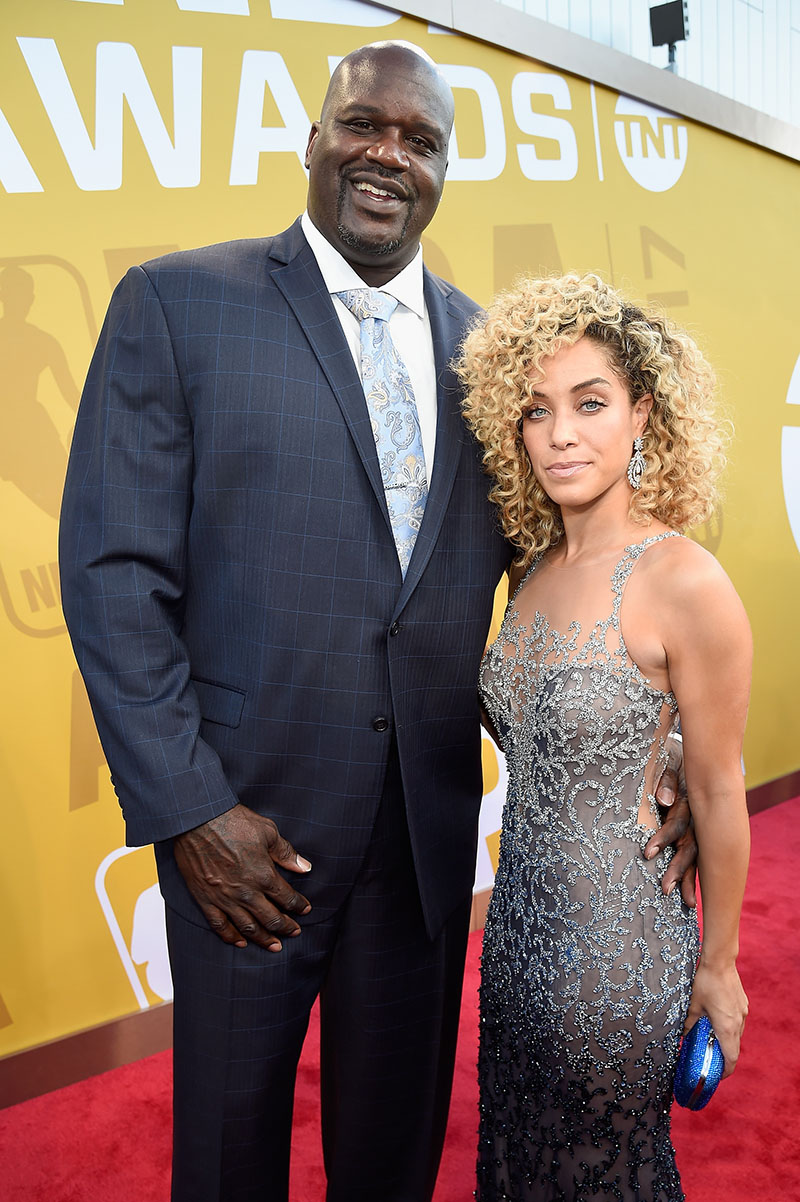 The 7-foot-1-inch sports analyst was in the store shopping for earrings for his girlfriend, Laticia Rolle.

He shared the story during his TV show NBA on TNT on Tuesday night, April 6, and now video of his generosity has gone viral. 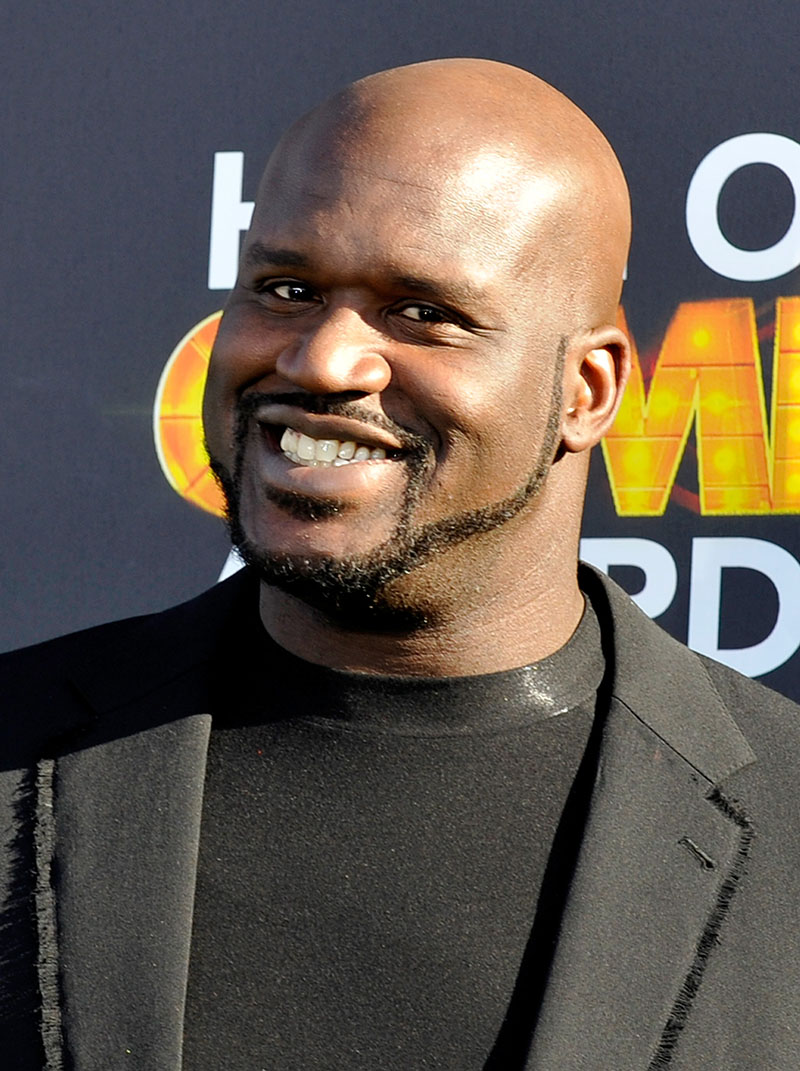 Shaq, who has more money than he can spend, also paid off a family's bill at a furniture store.

"This lady, she had an autistic daughter, and she was also looking to pay for some furniture and I just took care of her. I'm into making people happy. Whenever I leave the house, I just try to do a good deed."

In 2019, Shaq surprised a young fan by purchasing custom shoes and sneakers because the teen's mother couldn't afford shoes in his size.

Margo Manhattan Jewlery's close association with singer Beyonce may have brought trouble to her doorstep.

The exclusive Upper East Side jeweler was the victim of a well-planned burglary, the NY Daily News reports.

Margo Manhattan Jewelry, whose upper crust clientele includes Beyonce and Jay Z, was robbed on Friday by a thief who got away with over $60,000 in precious gems.

END_OF_DOCUMENT_TOKEN_TO_BE_REPLACED

If you're still doing Christmas shopping and can't find that perfect gift, Beyonce and Kanye West have the gift ideas.

Beyonce uploaded this photo to her Instagram page of a delicate gold pendant featuring her daughter Blue Ivy's name spelled out. She didn't provide any details, but you can get a similar pendant custom made at any jewelry store -- in your own child's name, of course.