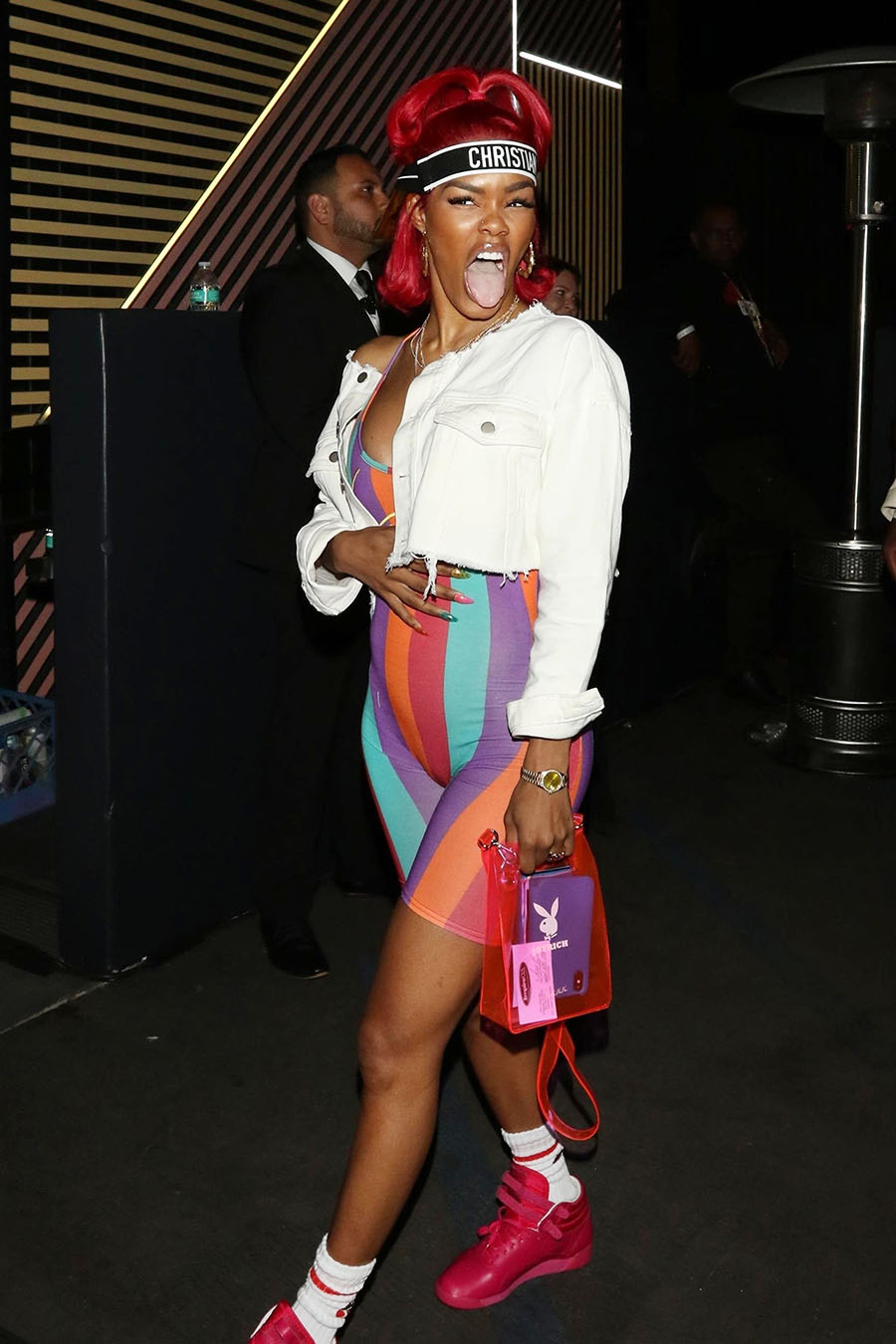 END_OF_DOCUMENT_TOKEN_TO_BE_REPLACED

The other day, while perusing my favorite magazine, I saw a full page ad for Kanji jeans which I mistook for Karl Kani jeans, since the name was so similar. Of course, it wasn't Karl Kani's jeans, but it made me wonder what ever happened to the entrepreneur who was savvy enough to make a generation of thugs wear his name on their butts.

As it turns out, Kani is still making the right business moves all over the globe. Kani proves his line of Hip Hop influenced urban street wear made popular by rappers in the mid 90s, was not just a flash in the pan. His stylish Kani Kouture line can be found in Saks Fifth Avenue stores stateside.

You can leep up with Kani's style which he calls sexy, glamour couture on his blog.