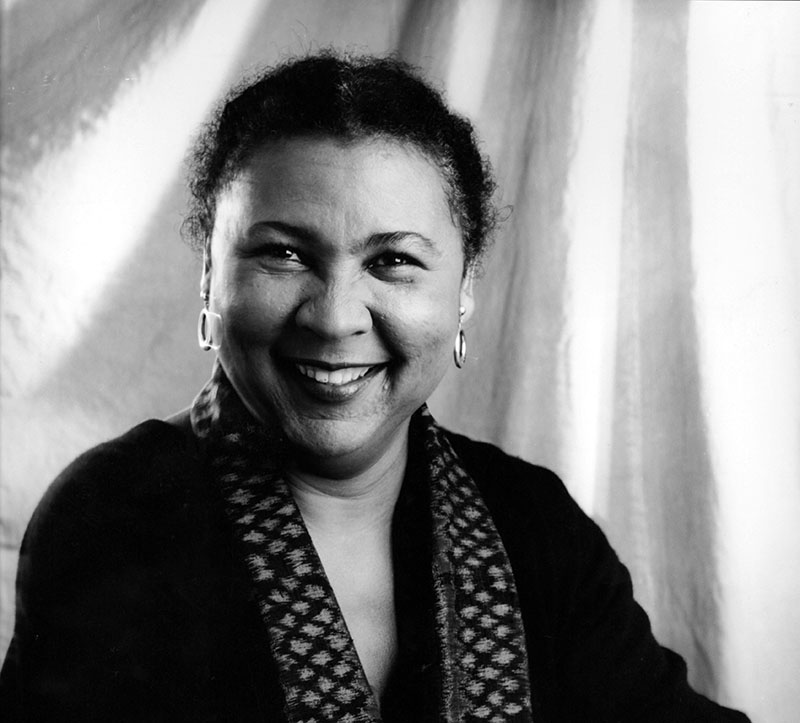 Hooks took her pen name from her great-grandmother -- "a sharp-tongued woman, a woman who spoke her mind."

She died peacefully at her home in Berea, Kentucky on Wednesday. Her death was confirmed by her family.

Her niece, Ebony Motley, said hooks was surrounded by family and friends, including author and TV personality Kevin Powell, who wrote an emotional tribute to his friend and mentor on Instagram.

"I am profoundly saddened by the death of bell hooks, my mentor, friend, sister, one of our greatest writers and thinkers... I cried sitting there with her as she slept, thinking of our 27-year history, of the man I am now because of her. Like others who visited privately in bell’s final days, I held her hands, I touched her knees, I rubbed her feet, as she laid in a hospital bed in her living room. I told bell over and over again how much I loved her, I told her over and over again, THANK YOU."

Motley said hooks had been terminally ill with cancer.

Hooks once referred to singer Beyonce as a "sexual terrorist" and said she wasn't interested in aligning Beyonce with feminism.

Hooks, who was childless and never married, described herself as "queer-pas-gay" and routinely criticized gay marriage. She argued that gay marriage oppresses women and black people.

She theorized that the ultimate expression of feminism and sexual freedom is celibacy.

When asked about her own journey to sexual freedom, hooks said:

"People don't ask me much, I guess I'm getting old... I identify myself as queer-pass-gay and I came up with this with one of my white colleagues, lesbian colleagues where we were saying that all of our lives we've experienced ourselves as queer as not belonging, as the essence of queer." 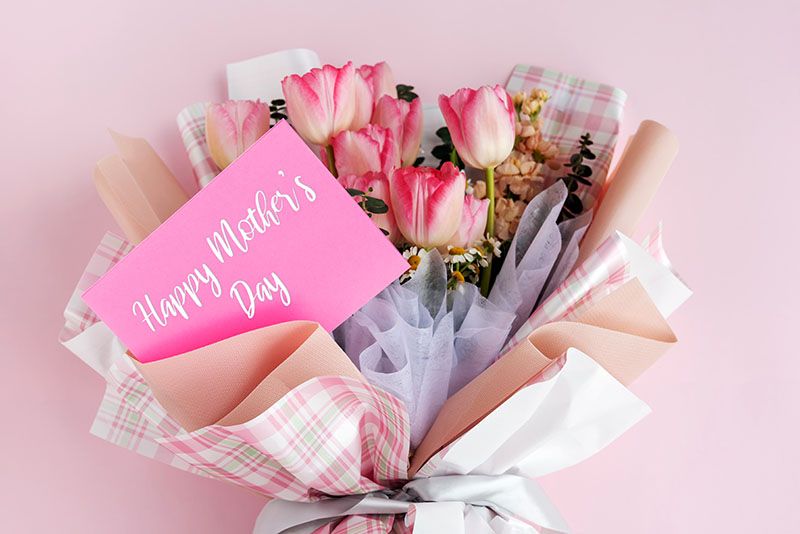 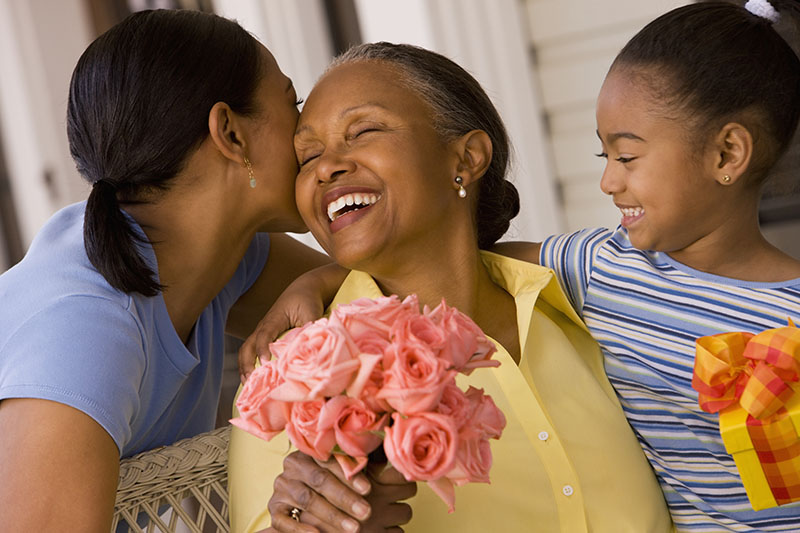