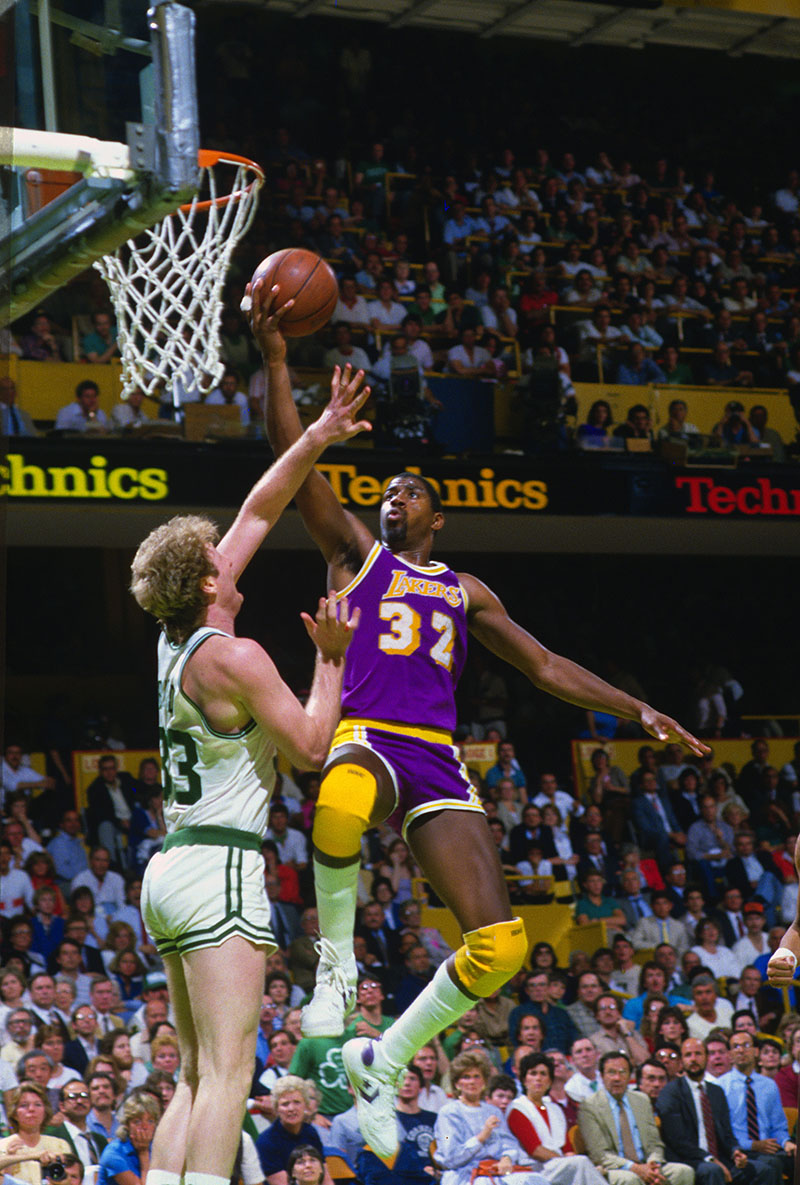 Earvin "Magic" Johnson reminisced on his college and NBA rivalry with Larry Bird in a four-part docuseries on Apple TV Plus titled "They Call Me Magic."

Bird was named national player of the year in 1979 when he led Indiana State University to an undefeated season that ended with a national championship matchup against 6'9" point guard Johnson and Michigan State University.

The 1979 championship game, which Michigan won, is still the most watched NCAA college basketball game in history, according to Johnson.

"Who would've ever thought that game in 1979... would still be the number one watched college basketball game in history," said Johnson. 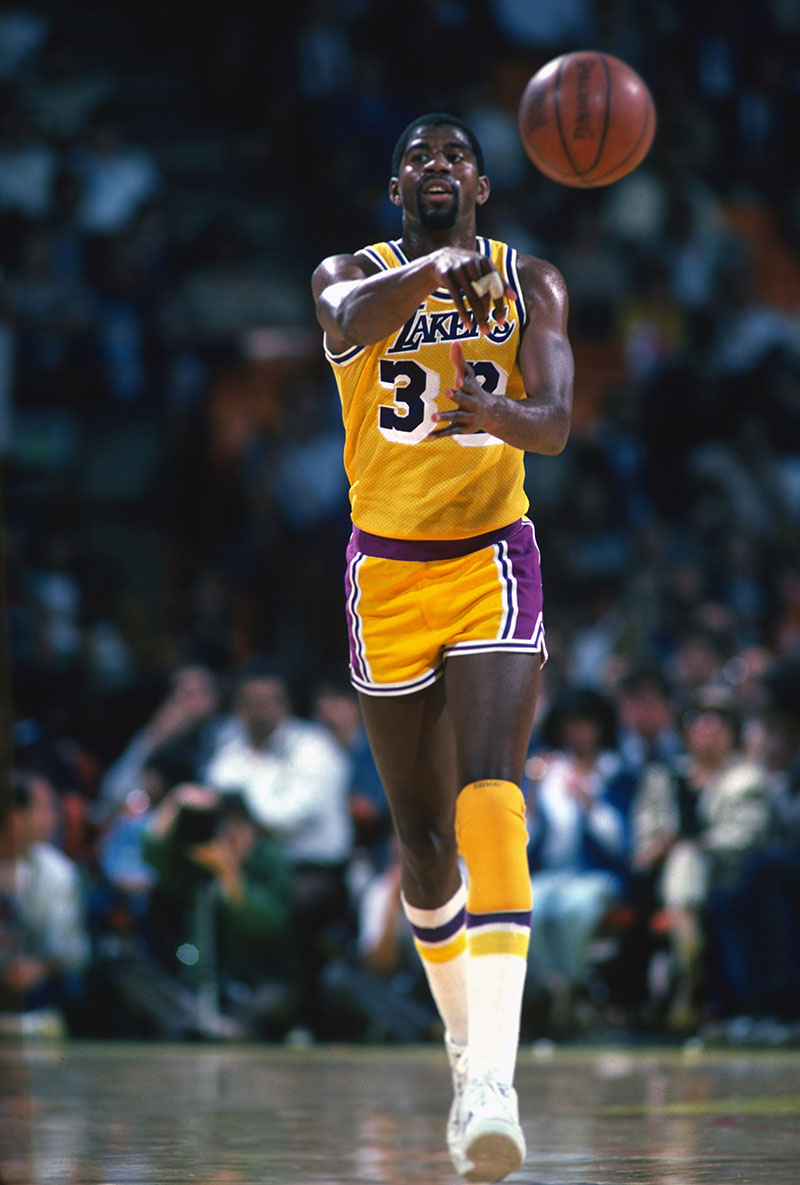 "Them little hot pants we used to wear. Them shorts were real short back in the day. You got that right," he said.

Magic said he pulled his Michigan State uniform out of a box the other day and marveled at how tiny the shorts were.

"I couldn't even get one foot in those shorts now," he laughed.

Magic said he actually prefers the old school uniforms to the ones the players wear today.

"I actually prefer the way we looked and the way we performed in those little hot pants we used to wear," he said.

Magic Johnson talks about his “fiercest competitor” Larry Bird and the short shorts they use to have to wear pic.twitter.com/kJlEWQpTAo