Lindsey Vonn and PK Subban have called off their engagement after three years of dating.

Vonn, 36, shared the news on Instagram on Tuesday, alongside a photo of herself and Subban, 31. The retired Olympic skier announced that she and the professional hockey player are no longer an item.

"Over the past 3 years PK and I have had some incredible times together. He is a kind, good man, and someone I respect a great deal," she wrote.

"Lindsey is one of the most kind and caring people I know. I will always treasure our time as a couple together and the many laughs we shared.

"After much consideration, we have decided to move forward separately. We will always remain friends and love each other immensely. We ask that you respect our privacy during this time." 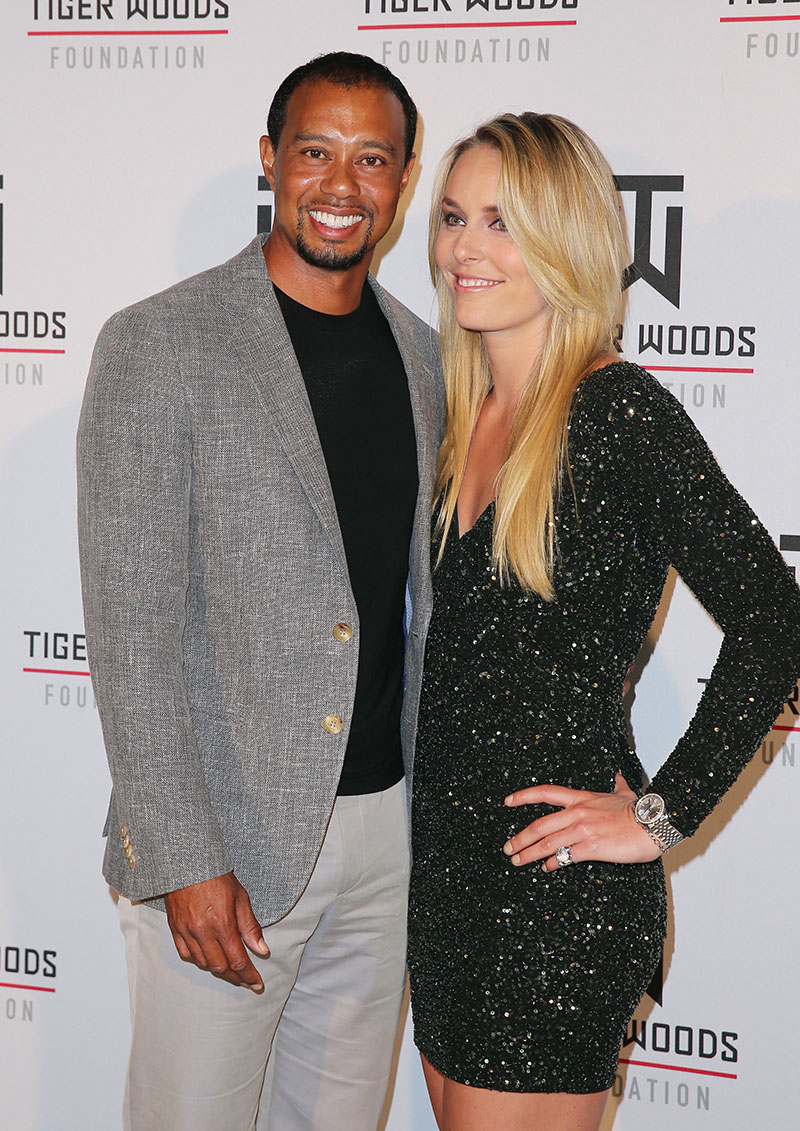 Vonn was previously married to former Olympic skier Thomas Vonn, a Caucasian man, in 2007. They divorced in 2011.

END_OF_DOCUMENT_TOKEN_TO_BE_REPLACED 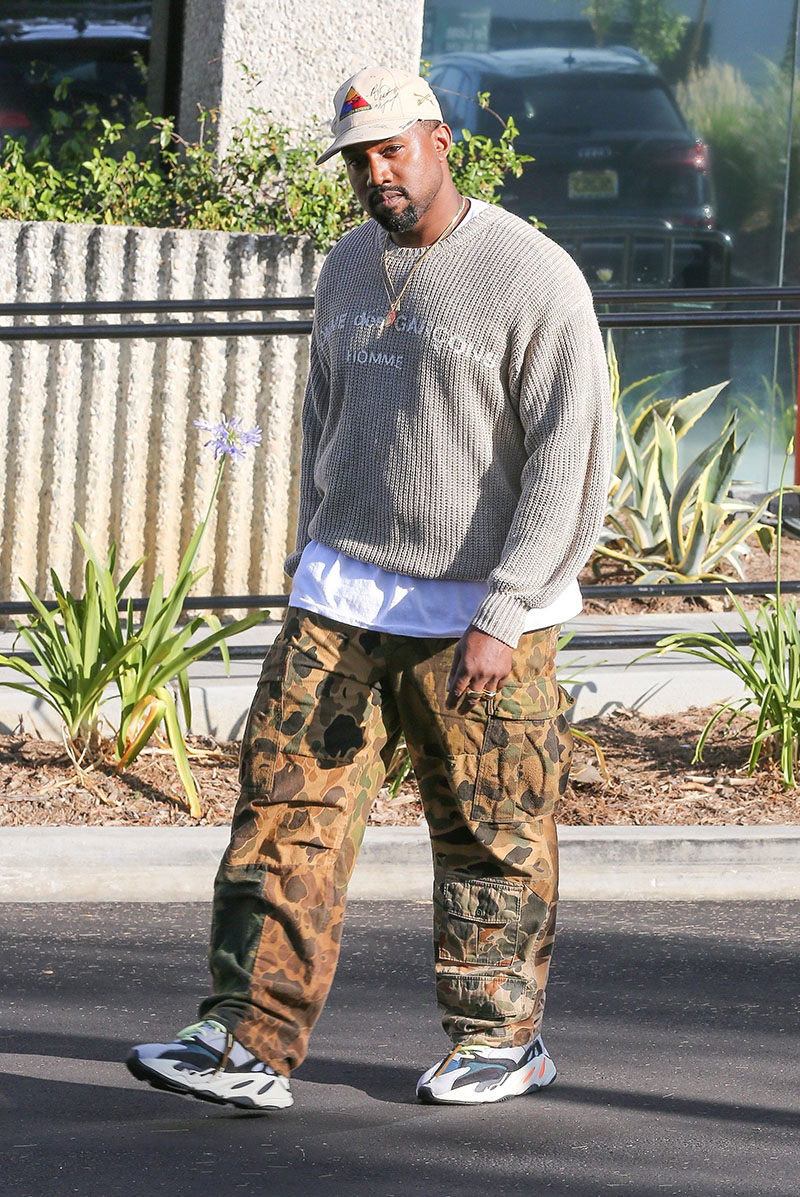 END_OF_DOCUMENT_TOKEN_TO_BE_REPLACED

You ladies who are into emotionally unavailable men will be happy to know that Tiger Woods and Lindsey Vonn have split after three years together.

Vonn, pictured above with Tiger's daughter, Sam Alexis Woods, announced the break up with the golfing legend in a Facebook post on Sunday.