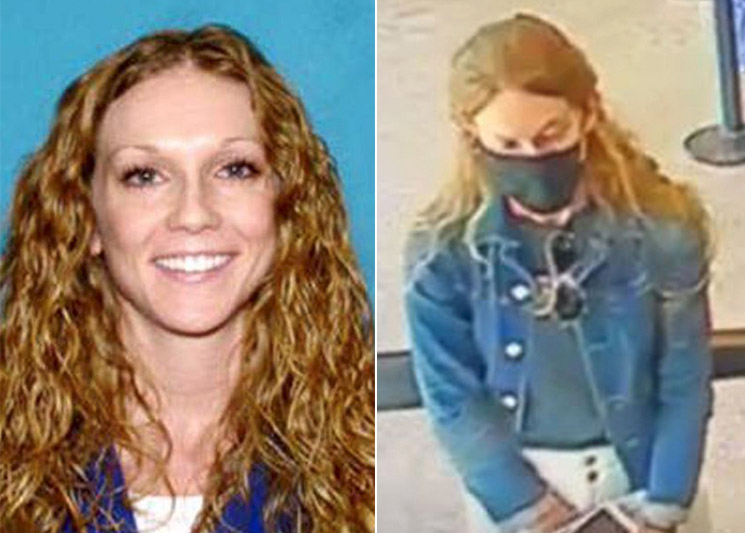 The fugitive yoga teacher who shot and killed her love rival has been captured in Costa Rica after six weeks on the run.

Police initially interviewed Armstrong after Wilson's body was discovered, but she was released from custody.

She was last seen at Newark's Liberty International on May 18, boarding a United Airlines flight to San Jose at Newark Airport.

US Marshals searched for Armstrong across the United States. She was captured at a Santa Teresa Beach hostel in Costa Rica, the US Marshals Lone Star Fugitive Task Force said in a statement on Thursday.

She is awaiting deportation back to the United States.

Armstrong's boyfriend, professional cycler Colin Strickland, denied having a side relationship with Wilson, 25.

Wilson was shot and killed after she went for a swim and had an intimate dinner with Strickland. She was found dead in her rental home the next day.

An anonymous tipster told police that Armstrong flew into a rage after she learned about Strickland's alleged romance with Wilson.