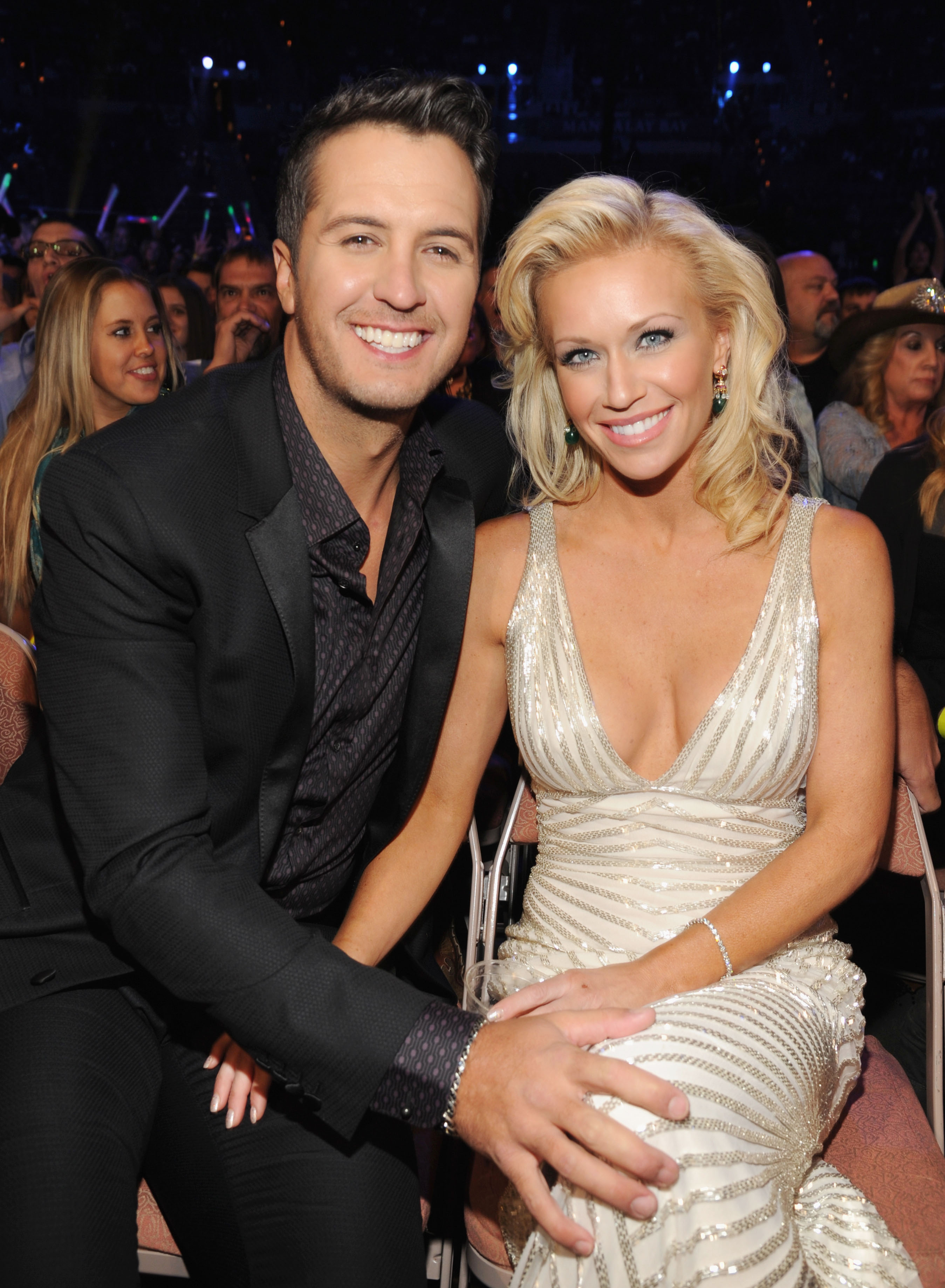 The "American Idol" judge and his wife - who share sons Thomas, 13, and Tatum, 10, - always talk through their issues. But if they ever have an argument, they get over their differences by getting busy in the sack. 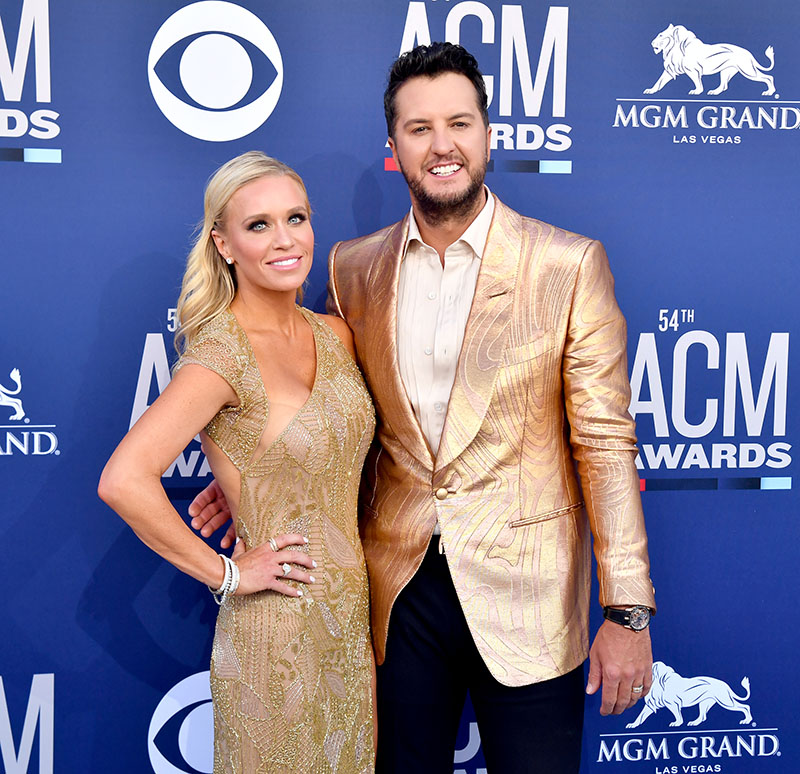 Asked during an interview with theSkimm what the secret to his successful marriage is, he laughed and said: "Communicate and make-up sex."

The 44-year-old "Waves" singer previously admitted he has to "work so hard" at marriage. 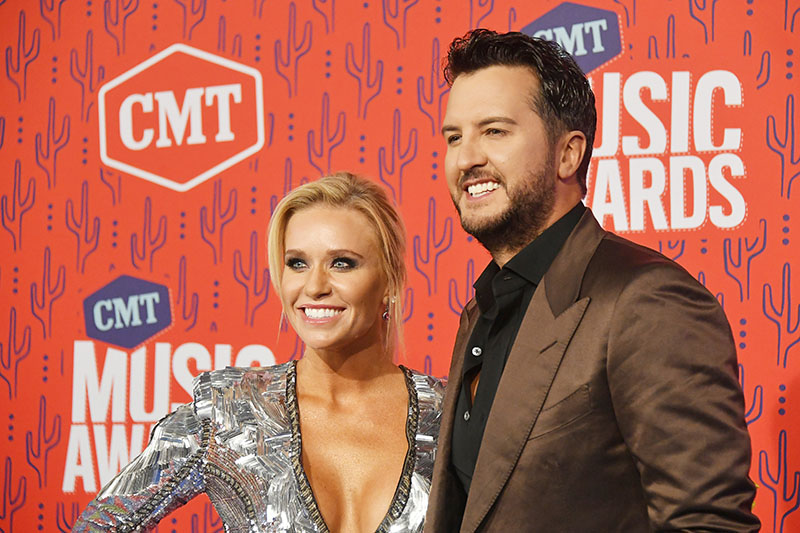 He said: "Sitting and letting something small turn into a big event is not how you make it. (Once you) have a family, you're doing this with your family – it's a lot. But you've walked down the aisle and you've said in front of God, 'This is who I'm going to be with forever.' You have to work so hard at it."