Black Twitter is weighing in on Phaedra Parks' new boyfriend, actor Medina Islam, who will appear with her on the upcoming season of Marriage Boot Camp.

The hunky 35-year-old Virgo is best known for his role in Tyler Perry's The Haves and Have Nots.

For that reason, Black Twitter seems to think Medina goes both ways. They claim Tyler only hires ghey or bisexual actors as his leading men. But there is no evidence to support those allegations. 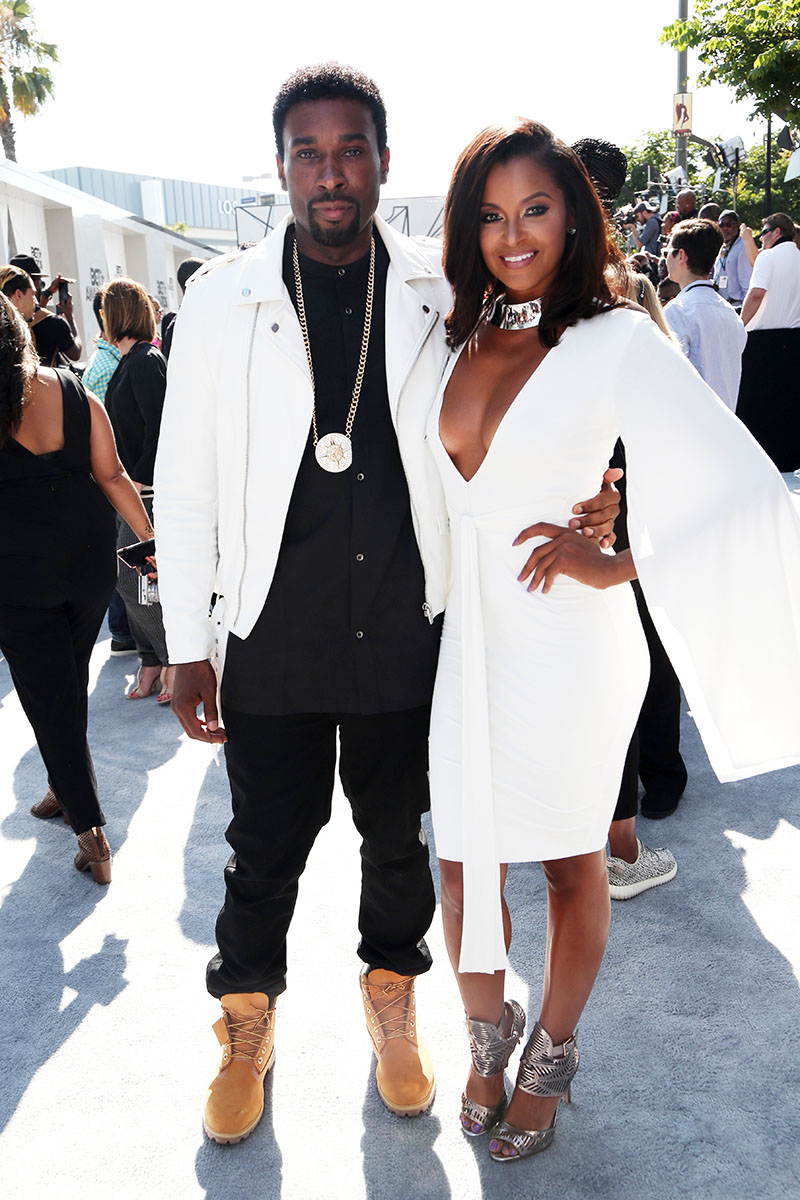 Medina is (or was) in a relationship with reality TV star and radio host Claudia Jordan.

Phaedra and Medina reportedly began dating a few months ago, after she broke up with ex-boyfriend DJ Tone Kapone. Many doubted Phaedra and Kapone were even a real couple. 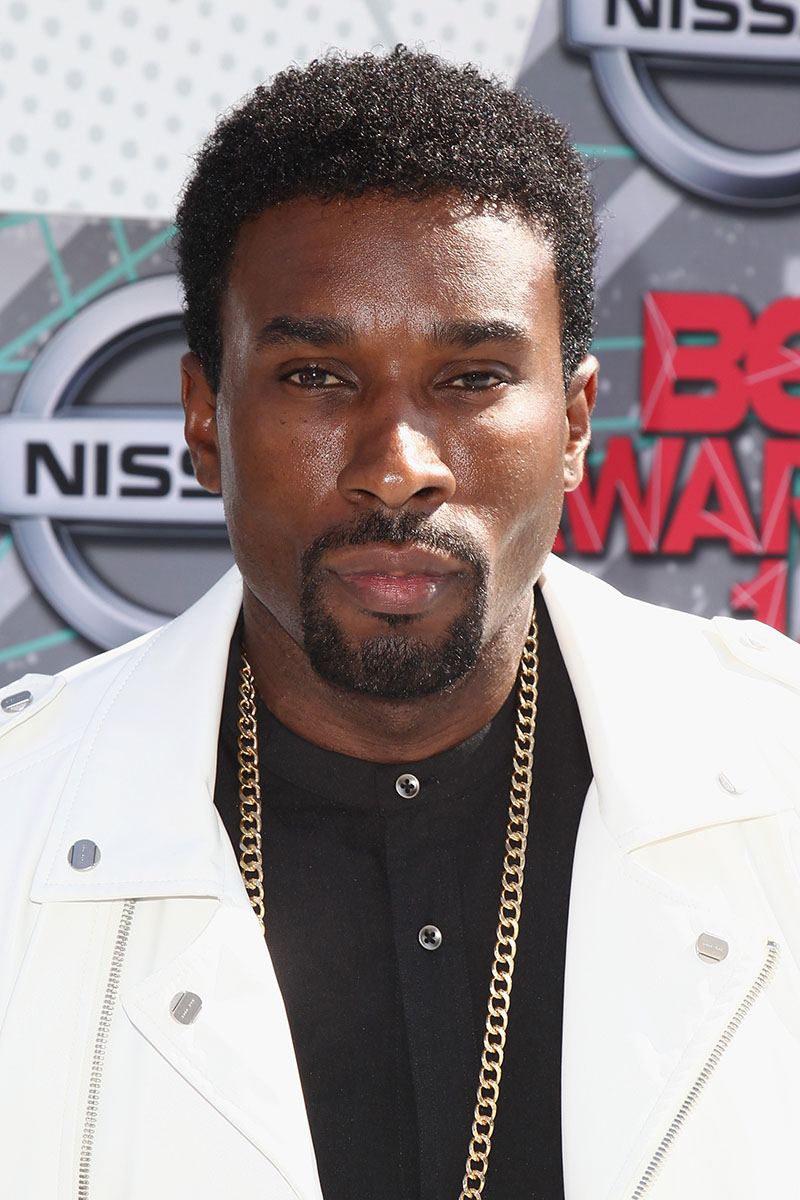 Black Twitter says Phaedra and Medina are a made-for-tv couple. But it doesn't like she's paying him to play her man on TV.

Phaedra, 45, gushed over Medina in an interview with The Daily Mail in July.

"He's very smart, very intelligent. He's kind, we are both socially active. He's really sober and smart. He's a great father," Phaedra said of her current bae to DailyMail back in July. "So I'm excited about it."

Phaedra reportedly plans to move with her sons, Ayden, 9, and Dylan, 6, to Los Angeles to be closer to Medina.

In addition to acting, Medina is an artist and songwriter who released an album titled The Love that Hate Made. He is also a rap ghostwriter who penned Ludacris' hit single "Pimpin All Over the World."