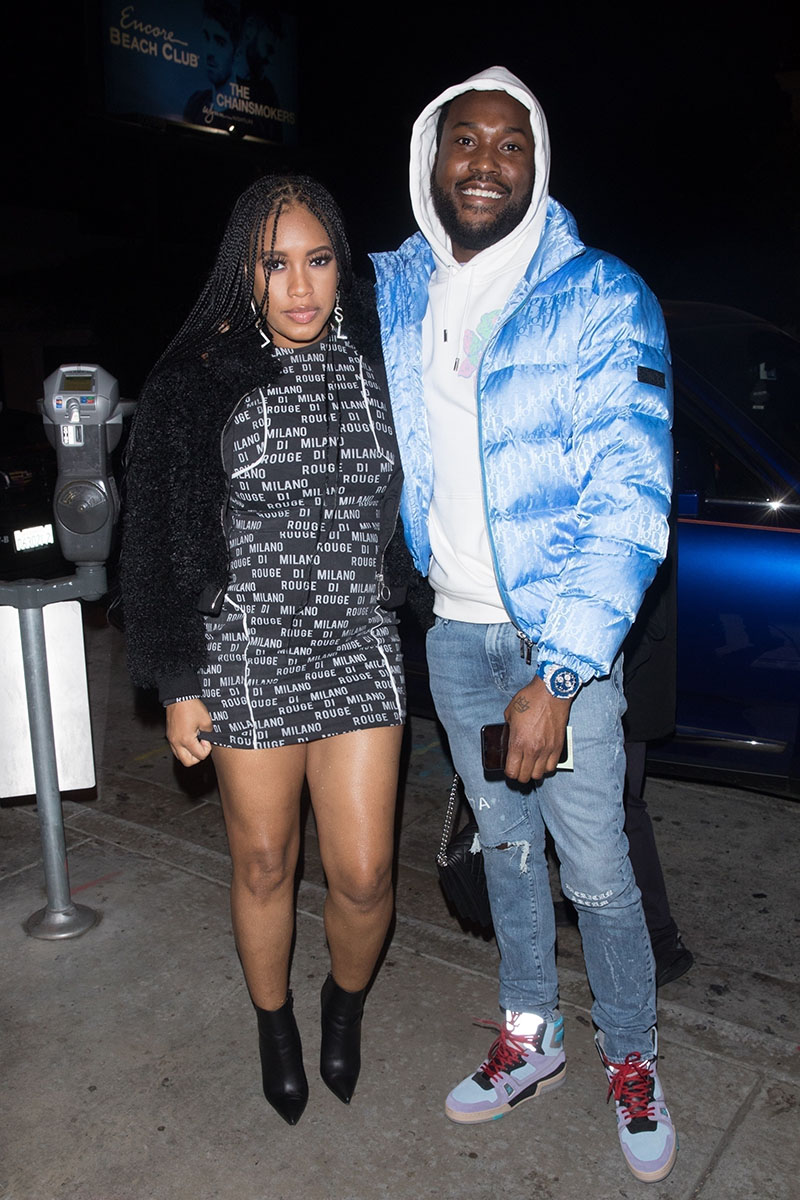 According to ItsOnSite, a gossip hip-hop site run by rapper Rah Ali, Meek, 33, is expecting his third child with an unnamed woman.

The news comes after Meek reportedly broke up with Harris after less than a year of dating.

"Hey Girl, So word on the street it that Meek Mill has another baby and before it leaks out to the media he wanted it to be known that him and Malino are not together so social media won’t bash him. I'll keep you posted," wrote the source. 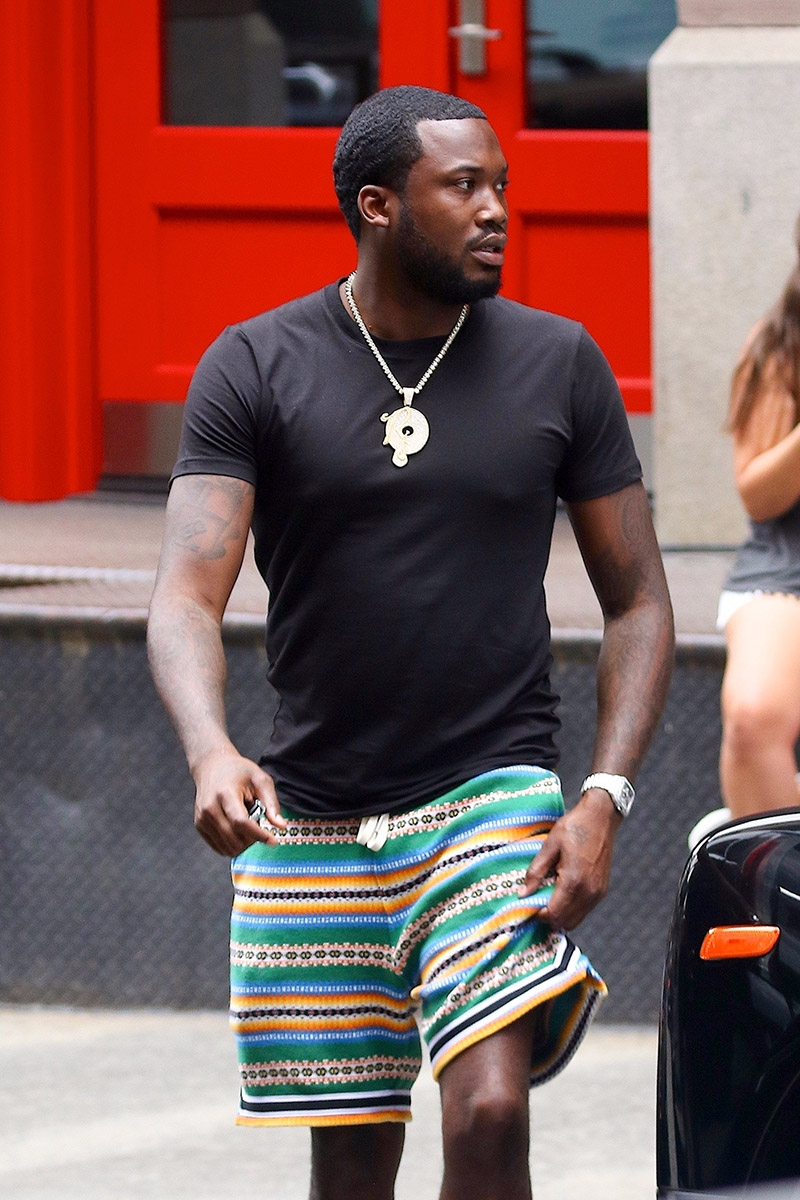 Meek recently confirmed his split from Harris, saying they will co-parent their little one as single parents.

The DJ, real name Livingston Allen, recently lost his job at Complex, and was banned from Twitch after he sneak-dissed effeminate singer John Legend and disrespected his wife, Chrissy, on a livestream.

Ak took to social media and blamed Meek for his misfortunes. He didn't go into detail about how Meek got him fired.

Ak called Meek a "hypocrite," which led to Meek giving the streets the "green light" to cause great bodily harm if they see Ak on the block.

Ak called the police (as any smart person would do) to file a report just in case he goes missing.