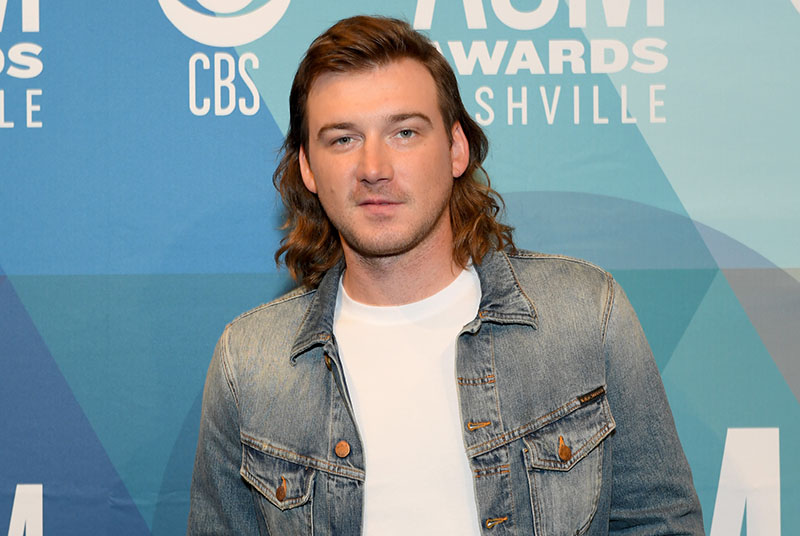 Social media tried to cancel Morgan Wallen for using the n-word, but the attempt backfired when the country singer's fans rallied behind him and his music sales skyrocketed.

Now Wallen says he regrets using the racially offensive word -- and he wants his fans to stop using it also.

The 27-year-old Tennessee native was captured on video calling someone a "pu**y ass n*gger" outside his Nashville home on Tuesday, Feb. 2.

After the video went viral on TMZ, the "Cancel Culture" came for Wallen on social media, tagging radio stations to stop playing his music.

Following the public backlash, Wallen's record label dropped him and he was also dropped by his talent agency WME.

Radio corporations including iHeartMedia and Cumulus Media pulled his music from radio airwaves, according to Forbes.com.

Country Music Television (CMT) also issued a statement, saying the channel was working to remove the singer on its platforms.

But, in the midst of all the public shaming and cancelations, Wallen's music streaming sales soared to new heights.

Wallen shared a five-minute video on Instagram, in which he asked his fans to stop defending him.

"The video you saw was me on hour 72 of 72 of a bender, and that's not something I'm proud of either," he said. "Obviously the natural thing to do is to apologize..."

The country singer said he's been sober for 9 days.

"And lastly, I have one favor to ask: I appreciate those who still see something in me and have defended me. But for today, please don't. I was wrong. It's on me to take ownership for this and I fully accept any penalties I'm facing. The time of my return is solely upon me and the work I put in."

He ended his apology with a Bible verse from 1 Corinthians 13:11 - "When I was a child, I spoke like a child, thought like a child, reasoned like a child. When I became a man, I gave up childish ways.

"That's what I'm a be doing for the next little bit. God bless."

Wallen is best known for competing in the sixth season of The Voice in 2014.