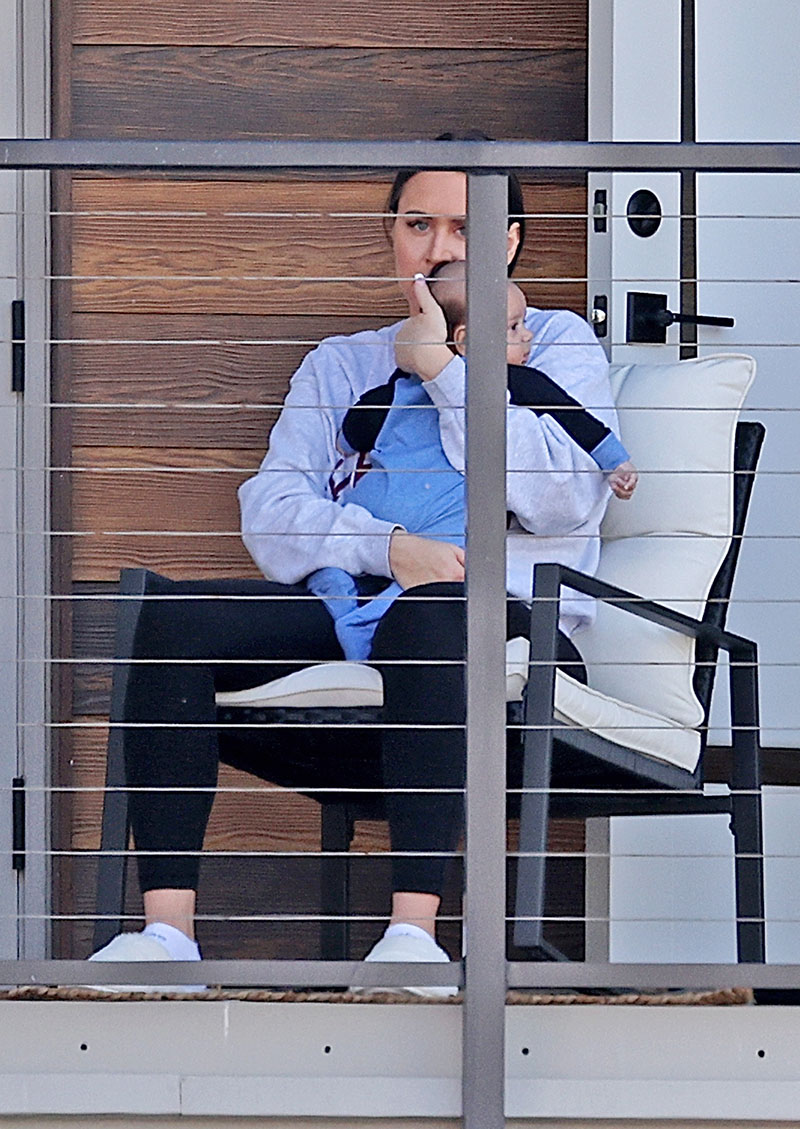 Nichols, 31, was seen enjoying a tender moment with her baby on Friday morning amid reports that the NBA star has not seen his son or offered financial support.

Nichols' representative confirmed to Entertainment Tonight that the Chicago Bulls star has "not paid her a dime in child support" since he was born in December. 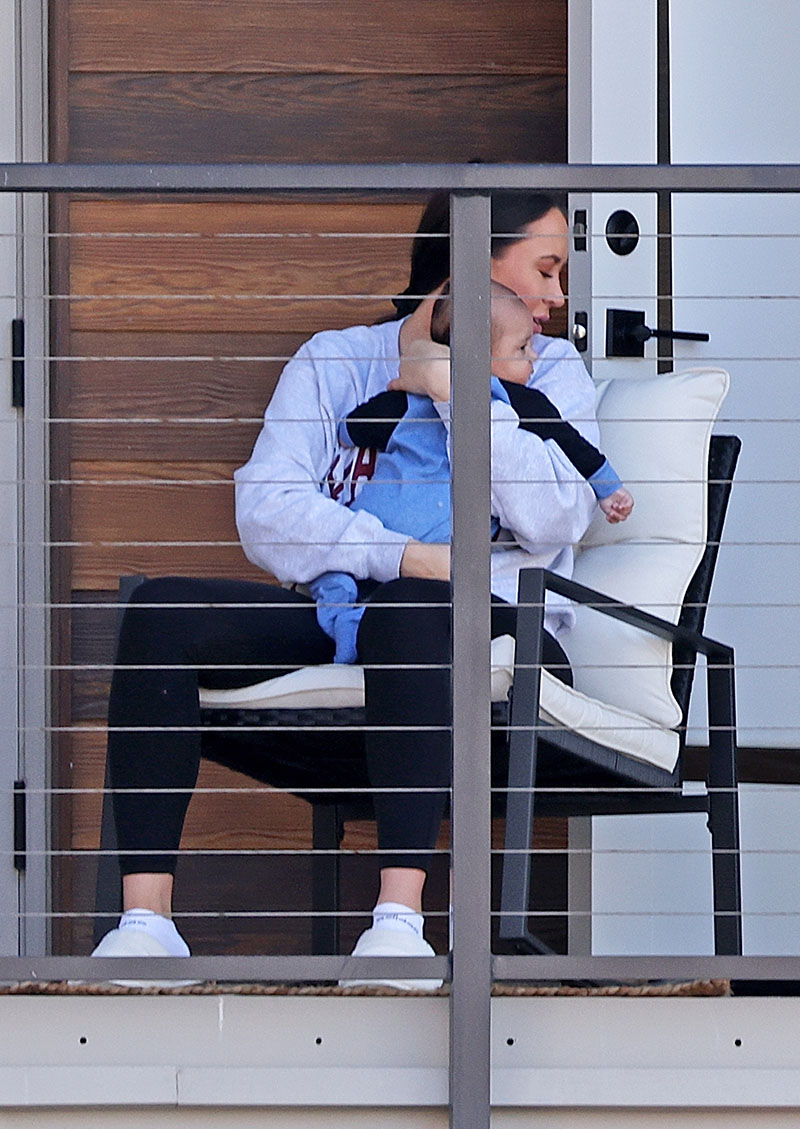 The fitness trainer and IG model was seen with her 2-month-old son after the NBA star received backlash online for flaunting his luxury lifestyle after posting photos inside a private jet. One Instagram user commented "Where your new baby at tho [sic]." While another wrote, "Got time to be a dad now?" 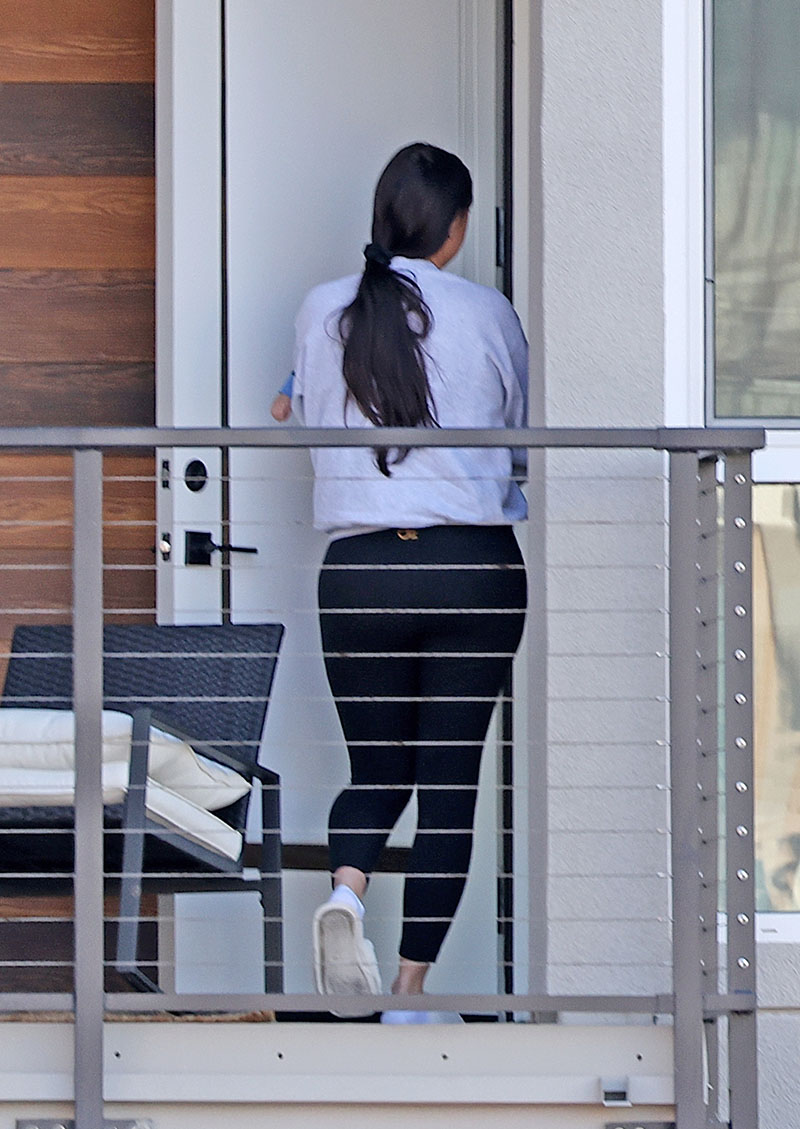 Many others were quick to accuse Tristan of doting on his favorite child, 3-year-old True, his daughter with Khloe Kardashian. True is often featured in Tristan's instagram posts and he spends a great deal of time with her.

One person commented "this is awful. He's in his daughter life with khloe but absent for his other kids." While another person wrote, "Why don't you post pics of your new Son?... The reason why you are such this great Dad to True and not your Son's is because you will lose all your clout if you stopped being a 'superDad' to True. [sic]"

Tristan confirmed the news that he had fathered a child with Maralee in a statement posted to instagram last month, but he has yet to meet his son. 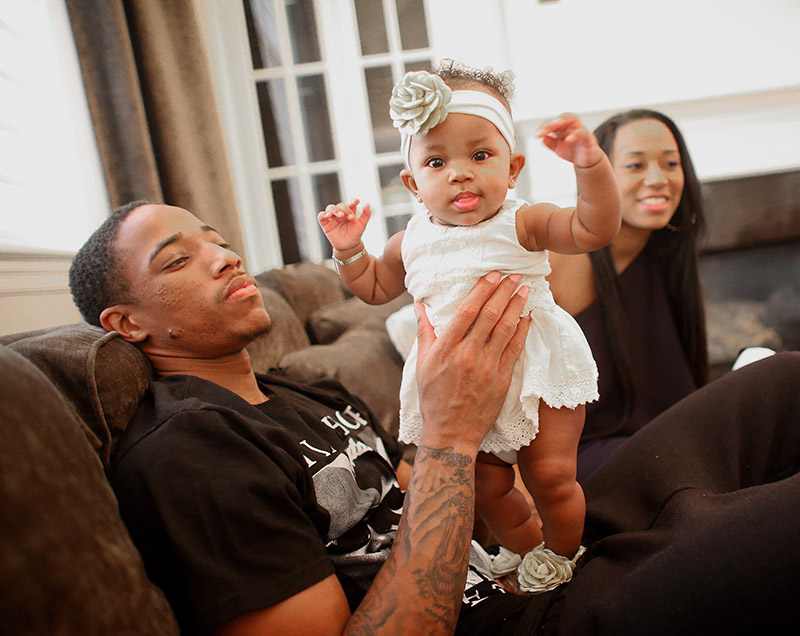 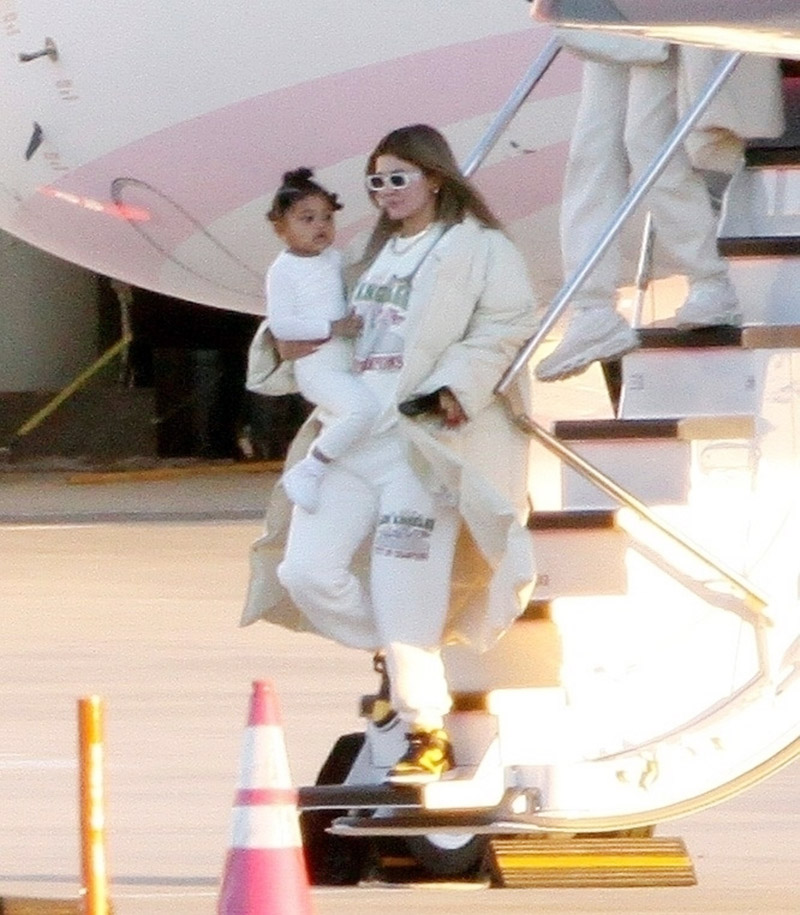