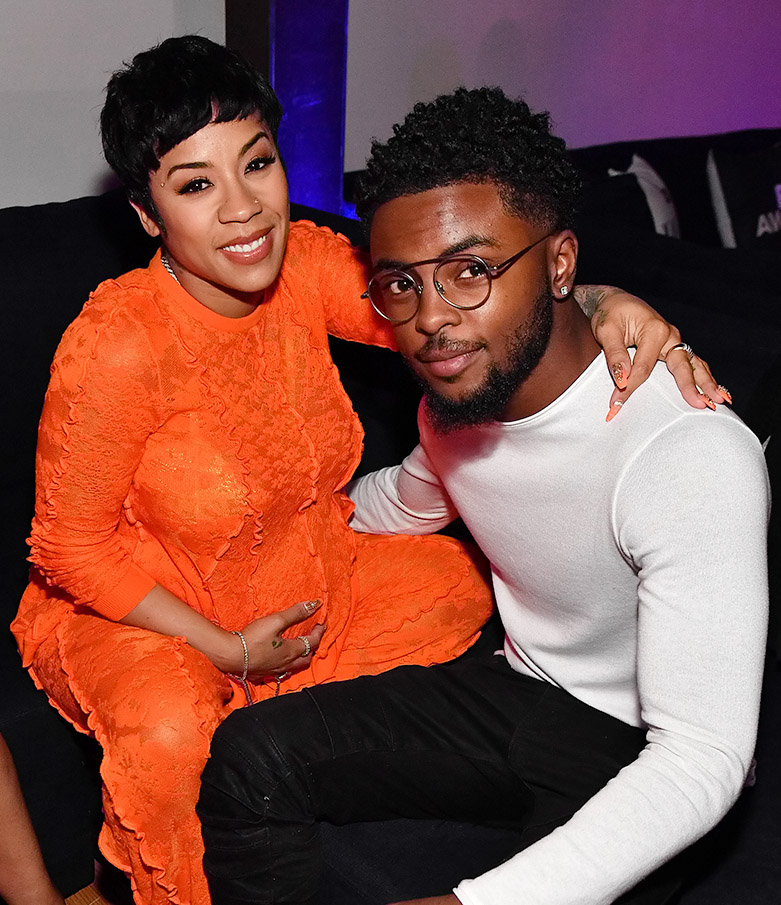 In video clips, the R&B singer encouraged little Tobias to say hi to her fans. "Say hi," she said as Tobias waved to the camera.

Keyshia is best known for her second studio album Just Like You that went platinum and is her highest-selling album to date.

Congrats to Keyshia Cole and her rapper boyfriend Niko Khale. The 37-year-old R&B singer is due to deliver her 2nd child tomorrow.

END_OF_DOCUMENT_TOKEN_TO_BE_REPLACED

Last year rumors swirled that Keyshia Cole and her boy toy Niko Khale were expecting a baby. The rumor turned out to be false. On Friday morning, Keyshia broke the happy news: she's expecting for real this time.

END_OF_DOCUMENT_TOKEN_TO_BE_REPLACED

Keyshia Cole is serious about her much younger boy toy, Niko Khale. The 37-year-old "The Way It Is" singer took Niko on vacation to Dolphin Cay at Atlantis Paradise Islands in the Bahamas.