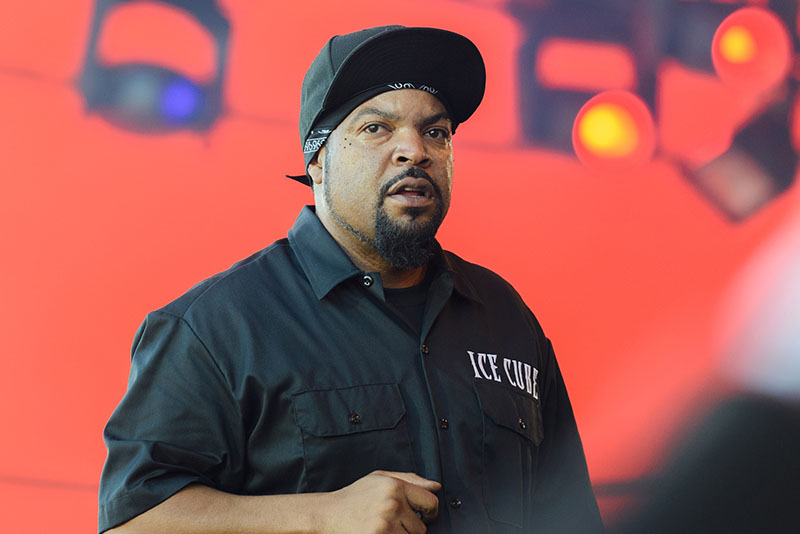 Ice Cube raised eyebrows when he tweeted what appears to be anti-Semitic imagery and conspiracy theories on Twitter.com earlier this week.

The 50-year-old rapper, actor and director tweeted an image of a group of men playing Monopoly on the backs of Black people. Another image suggested that the "Black Cube of Saturn" is part of the Star of David.

Ice Cube, real name O'Shea Jackson, tweeted imagery that didn't make much sense to some of his followers -- including an image of a police officer copulating with a dog.

Cube also shared images of Egyptian statues on Wednesday that have been linked to a Russian propaganda website, according to The Daily Beast.

Many of Cube's followers asked him to take the images down, but he refused.

In response to fans and friends who believed his Twitter page was hacked, Cube wrote:

"This is CUBE. My account has not been hacked. I speak for no organization. I only speak for the meek people of thee earth. We will not expect crumbles from your table. We have to power of almighty God backing us all over the earth. NO MORE TALKING. Repent." 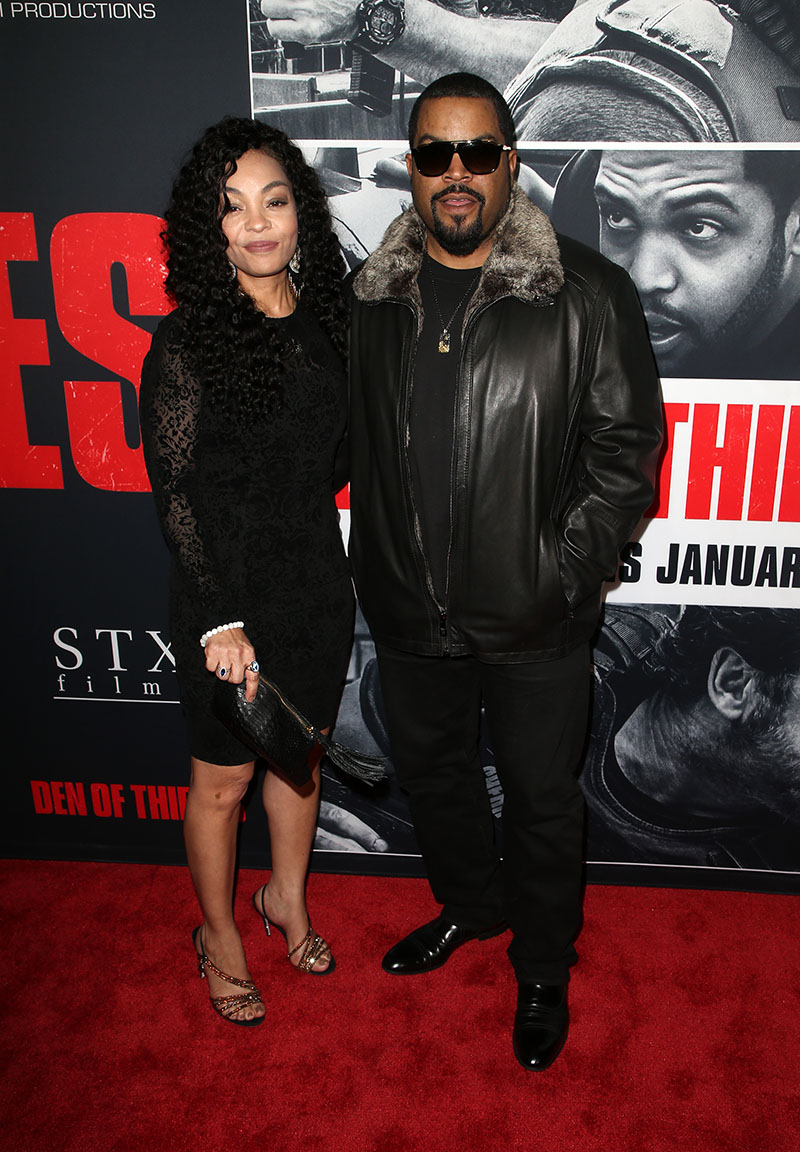 Ice Cube (pictured with his wife Kimberly) has always been outspoken on social issues, particularly on the subject of police brutality. As a member of the rap group NWA, Ice Cube made headlines when he defended the group's hit song "Fuk Da Police".