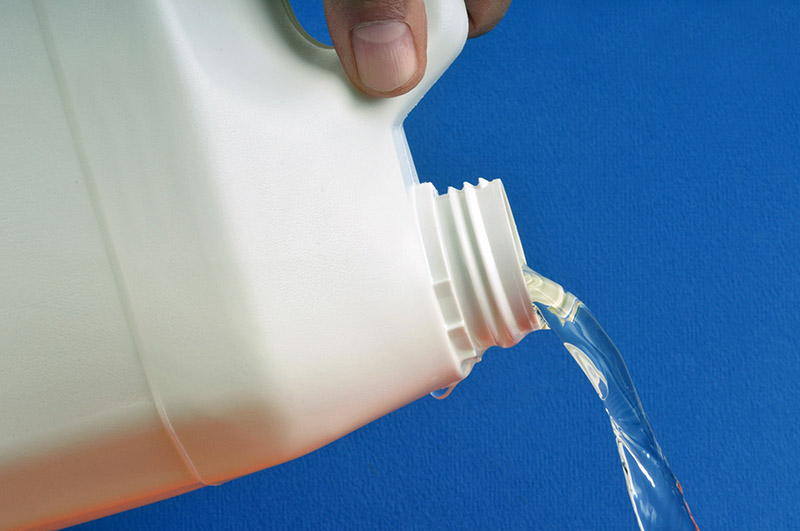 According to the Georgia Poison Control Center, two men drank household cleaning products to combat the coronavirus. It isn't clear if the men were infected with the virus.

The Atlanta Journal-Constitution reports both men have a history of psychiatric problems and are expected to recover.

The poison center's director, Gaylord Lopez, said it isn't clear if the men drank disinfectant after President Trump famously wondered aloud if disinfectant can be used internally to fight the virus.

Trump made the remarks in jest during a White House press briefing last Thursday. The President later said he "can't imagine why" there are increasing reports of people drinking disinfectants.

The AJC reported that at least two other people in Georgia were treated for consuming household cleaners to combat the virus prior to Trump's remarks.

The mother of a Chicago man who died after eating poisonous seeds he ordered online is warning others to beware of the deadly poison.

22-year-old Lucia Anderson, who was born Bernard McCalip, suffered a prolonged and painful death after eating the poisonous seeds he ordered from Thailand.