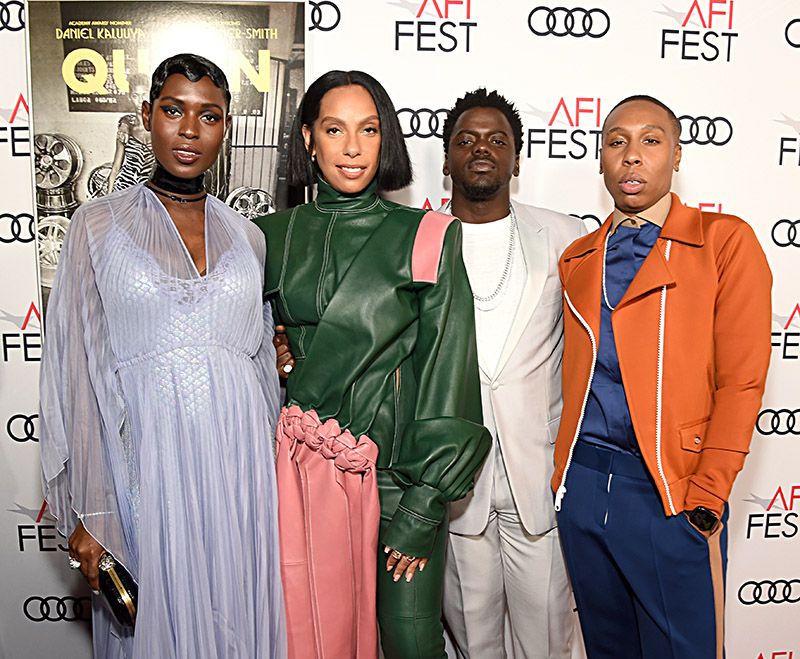 Universal Pictures' film Queen & Slim landed in 5th place at the box office behind Sony's A Beautiful Day in the Neighborhood, starring Tom Hanks as Fred Rogers, the beloved TV personality who had an "emotional" relationship with his producer Lloyd Vogel (Matthew Rhys).

According to Box Office Mojo, Queen & Slim took in an estimated $11.7 million over the three-day weekend and an estimated $15.8 million over five days. The film's budget was $18 million, which doesn't include the tens of millions of dollars spent on TV, Internet and print advertising.

Queen and Slim is a typical Hollywood propaganda film that, according to social media activist Tariq Nasheed, was intended to make white people "feel good", while portraying Black people as “buffoons" who kill each other for no reason.

Tariq says there was only one "bad" white person in the movie (the cop who was killed at the beginning). Every other white person is depicted as good people on some "Underground Railroad sh*t". 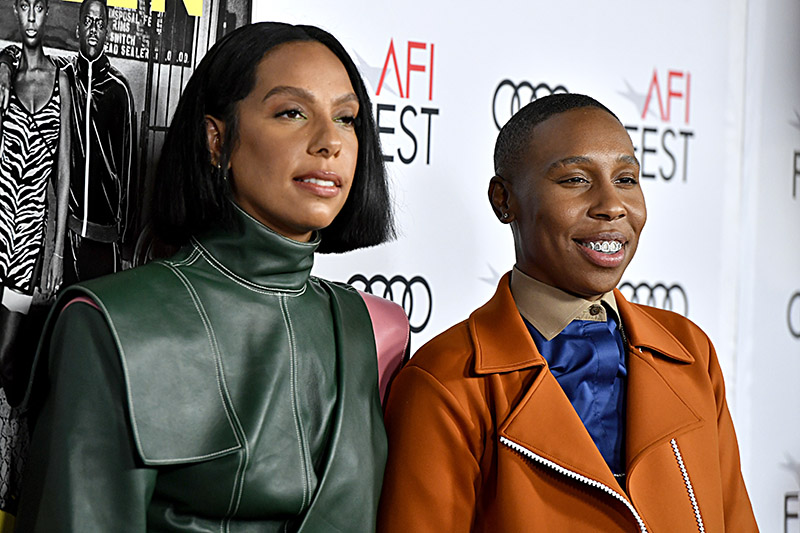 Queen & Slim was written by Lena Waithe, a male-identified lesbian (pictured right), and directed by Melina Matsoukas, left, best known as a music video director. Matsoukas' father is of Greek and Jewish descent, and her mother is African-Cuban and Jamaican.

According to Tariq, Waithe and Matsoukas portray Black people as either ghetto "buffoons" or impulsive wannabe heroes with poor insight and bad judgment.

Tariq was particularly annoyed that Matsoukas and the film's stars, British actors Daniel Kaluuya and Jodie Turner-Smith, are Non-Foundational Black Americans in the ADOS movement for reparations.

The majority of glowing film reviews were written by white movie critics who fell for the lie that Waithe and Matsoukas are somehow experts on the Black experience in the Deep South.

The improbable, unlikely story of a defense attorney throwing her career away for a guy she just met on the Tinder app is couched in a "love story" that is about as believable as Mickey and Minnie Mouse. Tariq notes that Queen & Slim's terrible choices led to their ultimate demise at the end.

Though Queen & Slim received an "A-" CinemaScore, the movie did not meet box office expectations.

Celebrities and Black Instagram bloggers were recruited at the last minute on Saturday to plead with Black people to rush to the theaters to support the film.