END_OF_DOCUMENT_TOKEN_TO_BE_REPLACED

Love & Hip Hop: Atlanta is going downhill fast. The acting skills of the cast members makes it difficult to believe a word that's coming out of their mouths. Only the gullible believe that Nikko Smith leaked his and Mimi Faust's video to a gossip blog. We all know the video was filmed by a production CREW -- not with a cell phone.

END_OF_DOCUMENT_TOKEN_TO_BE_REPLACED 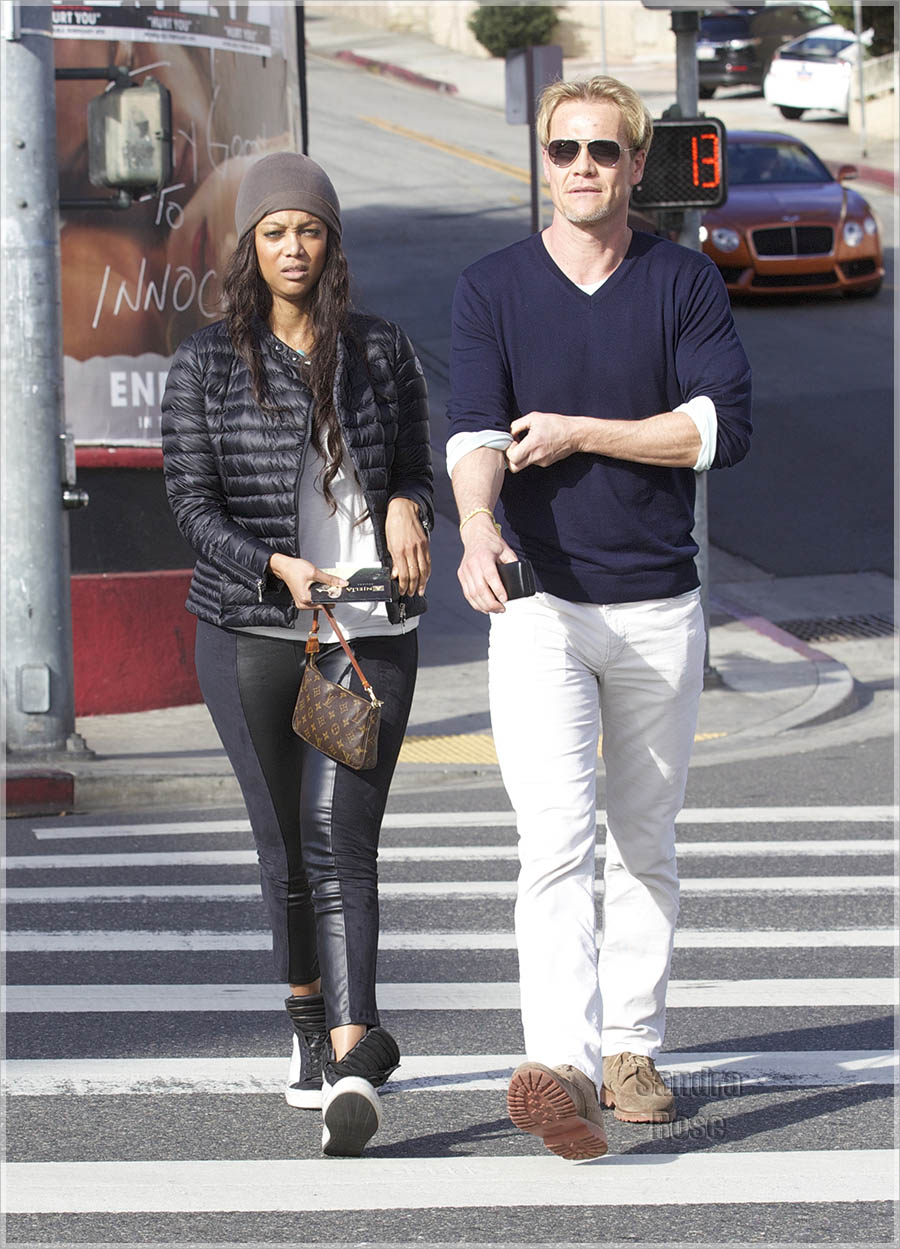 Love & Hip Hop: NY cast member K. Michelle believes her latest album is good enough to earn her a Grammy nod. But the Grammy folks don't think so -- and for good reason: she sucks!

K. Michelle thought she could parlay a reality TV acting job into a successful music career. She forgot that she isn't taken seriously as a singer because she doesn't have the respect of her peers in the music industry.

K. Michelle's 2nd recording contract with RCA Records in 2011 ended abruptly due to her abrasive attitude.

END_OF_DOCUMENT_TOKEN_TO_BE_REPLACED

President Obama doesn't care for the influence that narcissistic celebrities have on today's youth. In a recent interview with Amazon.com, Obama said negative influences such as Kim Kardashian and Kanye West didn't distract him from his pursuit of the American dream when he was a kid. Obama blamed today's confluence of narcissistic, self-obssessed traits on the influence of Kim and Kanye and reality TV shows.

END_OF_DOCUMENT_TOKEN_TO_BE_REPLACED

Biermann, who has 2 biological sons with Zolciak, adopted Brielle, 16, and Ariana, 12. The couple is expecting their 3rd child together.

Zolicak, 35, and Biermann, 27, met while she was a cast member on Bravo's "Real Housewives of Atlanta" reality TV series. Zolciak had just dumped married Atlanta millionaire developer Lee Najjar who was having cash flow problems.

Zolciak, a known gold digger, said one thing set Biermann apart from the rest of her targets.

END_OF_DOCUMENT_TOKEN_TO_BE_REPLACED

"Love & Hip Hop Atlanta" cast members Benzino and Kirk Frost were the featured guests on Kandi Burruss' web series Kandi Koated Nights. The subject of conversation was Kirk cheating on his pregnant wife Rasheeda. Kirk claims Mary Jane kissed him and he did not kiss her. Also he claims the other girls on his lap in the hot tub was no different than getting a lapdance at the strip club. Kirk did say he regrets agreeing to get in the hot tub to boost TV ratings because he just wanted to get Rasheeda's attention. According to a press release, Kirk did't realize he was embarrassing Rasheeda and he didn't think about how terrible of a person he would look when the scenes played out after editing.