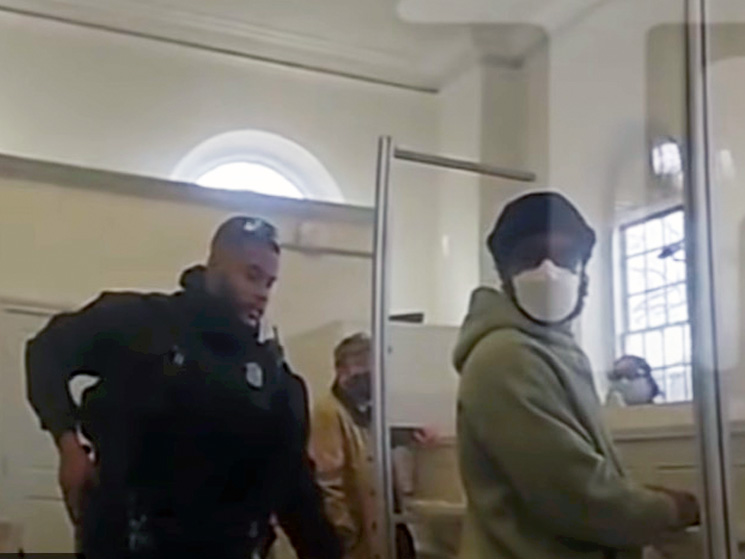 The incident happened in January at a Bank of America branch in downtown Atlanta. Coogler entered the branch wearing sunglasses, a face mask, and a knit cap.

He passed the teller a withdrawal slip with a note scribbled on the back. 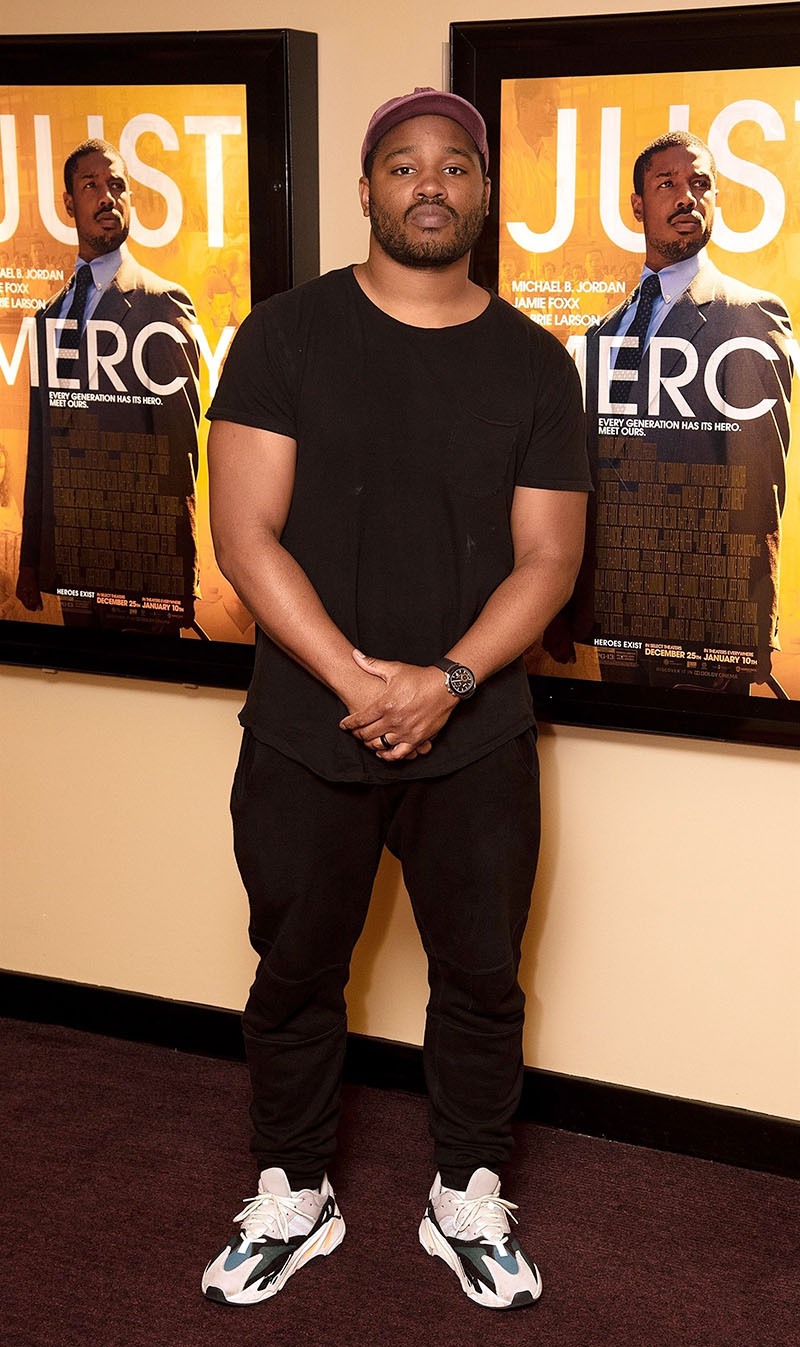 Coogler swiped his BoA card in the reader and showed the teller his ID.

Even though his note was not suspicious, the teller, a Black pregnant woman, alerted her boss that a bank robbery was in progress, and they called 911.

The 911 dispatcher was skeptical when the employee said she didn't bother to look at Coogler's California ID.

Arriving officers detained Coogler's "baby nurse" and another person waiting for him in an SUV outside the bank.

Police body cam footage obtained by TMZ shows one cop drawing his gun out of his holster while ordering Coogler to put his hands behind his back.

Coogler quickly complied with the officer's orders. "Is there any reason y'all doing this, bruh?" he asked the cop, who replied, "Give me one second."

After placing Coogler in the backseat of a patrol unit, the director explained that he has a sick baby at home and he wanted to withdraw $12,000 to pay his "baby nurse," who requires payment in cash.

Coogler told the cops he passed the teller the note because he didn't feel safe withdrawing such a large amount of cash.

Coogler asked for the names and badge numbers of every officer who responded to the 911 call.

Watch the video below and listen to audio of the 911 call: 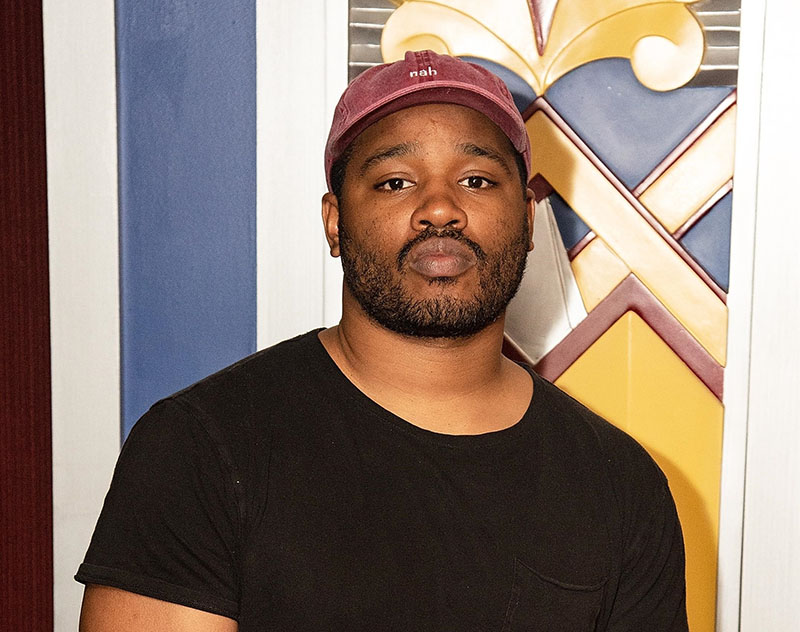 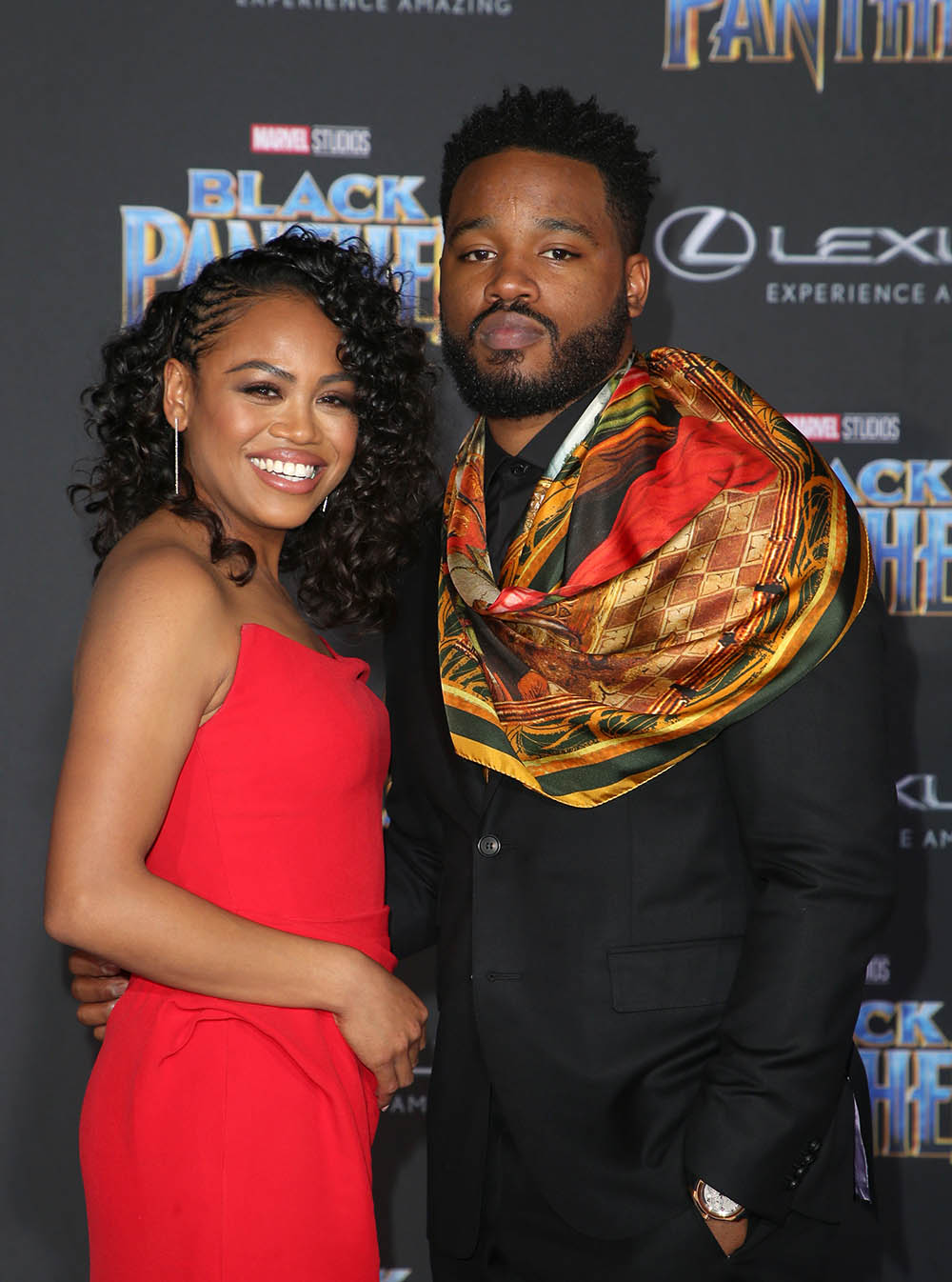 Director Ryan Coogler sat down with NBA legend and contributing Hollywood Reporter writer Kareem Abdul Jabbar for a revealing discussion about the cultural significance of his comic book superhero movie Black Panther, which opens in theaters nationwide on Friday (Feb. 16).