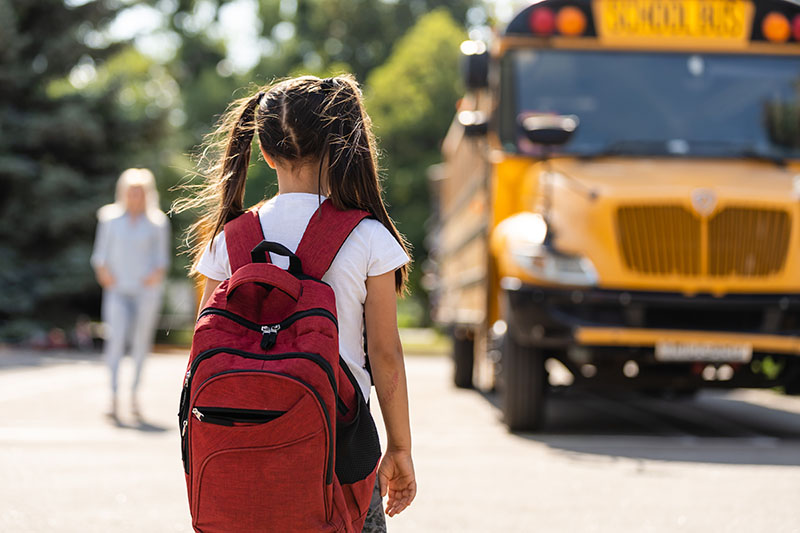 An Alabama mother took on an 11-year-old student in a fistfight after she suspected the kid of bullying her child, according to authorities.

Nannatt Waldrop, 37, is charged with assault, trespassing and disorderly conduct for boarding a school bus to fight the 11-year-old, according to the Jefferson County Sheriff's Office.

Waldrop was booked into the Jefferson County Jail and released on $10,500 bail, the Atlanta Journal-Constitution reports.

The fistfight, which was captured on a cellphone, occurred in the 1800 block of Martinique Drive in Central Point, northeast of Birmingham, NBC News reported.

"We are aware of the video circulating on social media of a fight that occurred on one of our school buses Tuesday morning," Jefferson County Superintendent Walter Gonsoulin said in a statement, according to NBC. "I want to be very clear: This type of behavior is unacceptable, and it will not be tolerated."

"While this is now a law enforcement matter, let me just say what I saw on that video deeply disturbs me. At no point is any type of violence acceptable, especially violence against students. We have been and will continue to cooperate fully with law enforcement."

He emphasized that parents are not allowed on school buses.

A young boy was savagely beaten by three teenage thugs on a Pinellas County school bus recently. The 13-year-old boy suffered a broken hand and facial injuries when three thugs.

But the bigger story here is the racist Pinellas County police department's decision to seek charges against the 64-year-old bus driver for not doing enough to stop the attack.

We've all seen videos of similar incidents of violence on board school buses and city buses. The bus drivers rarely get out of their seats to intervene for fear of becoming victims themselves.

It's clear that the police, prosecutors and the media are quick to judge James Moody because he is the same race as the three attackers.