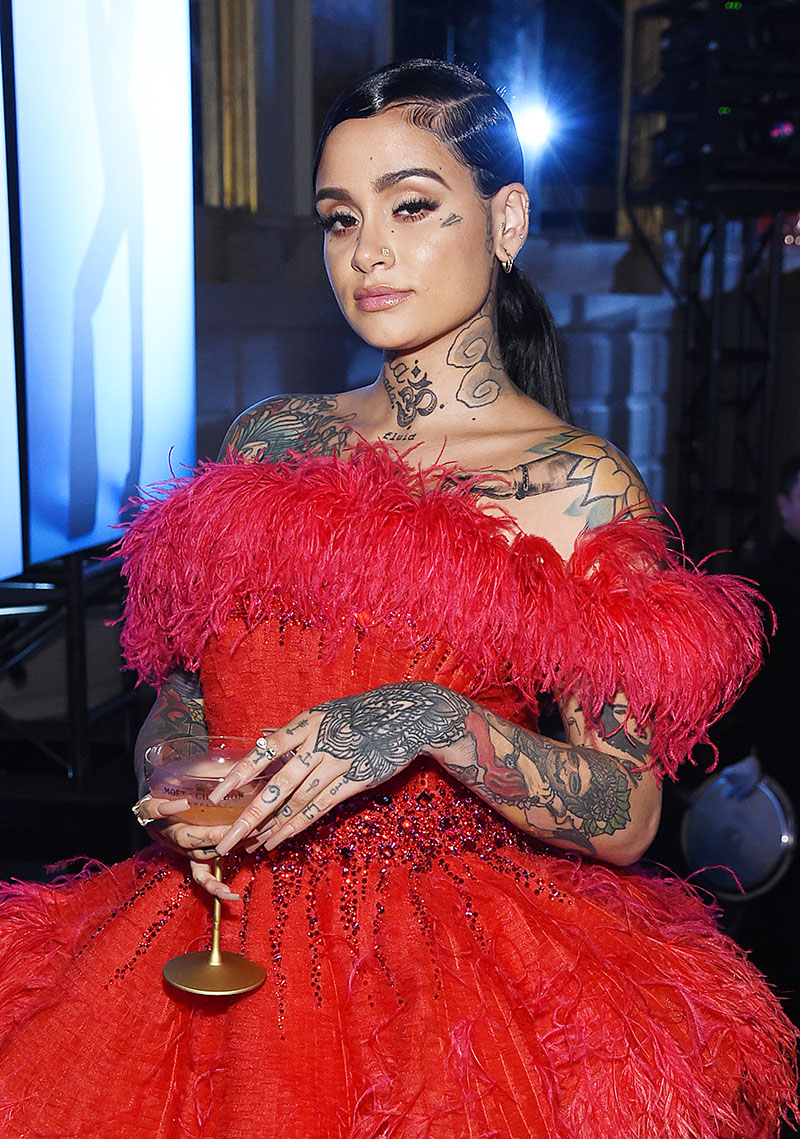 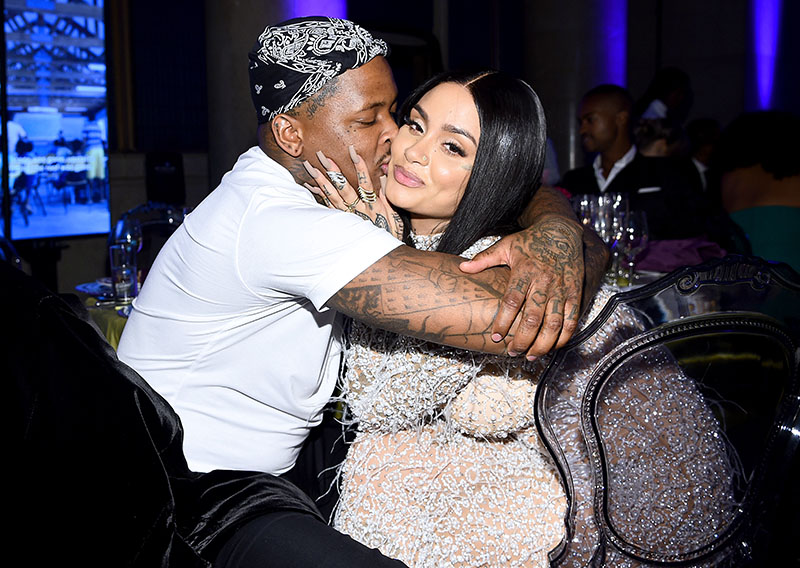 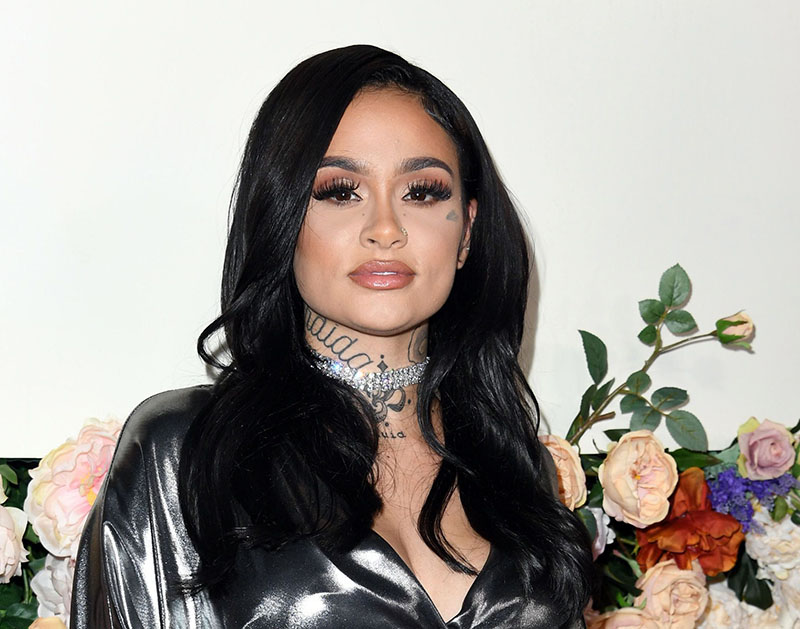 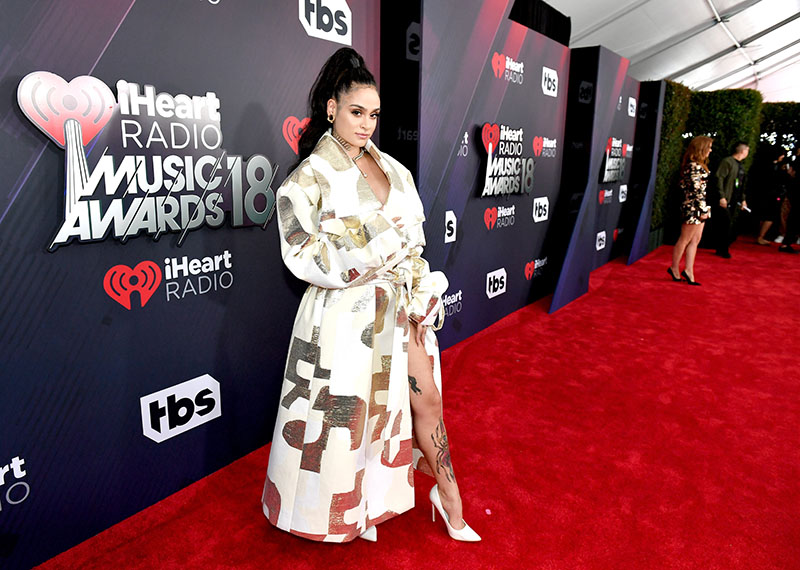 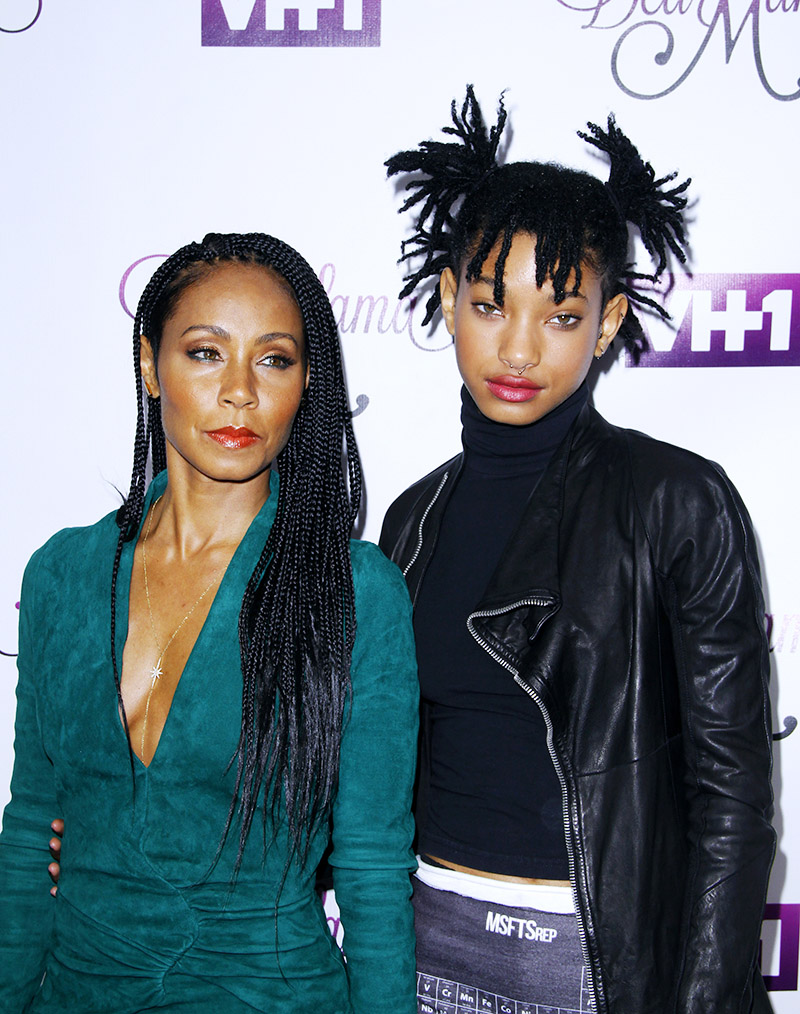 Jada Pinkett Smith and her daughter Willow, 20, both revealed they are sexually attracted to women.

"I've had my fair share of swooning and being like, ‘Oh my God, she's so beautiful. She's so talented'," said Willow, who leans more to the heterosexual side of the fence. 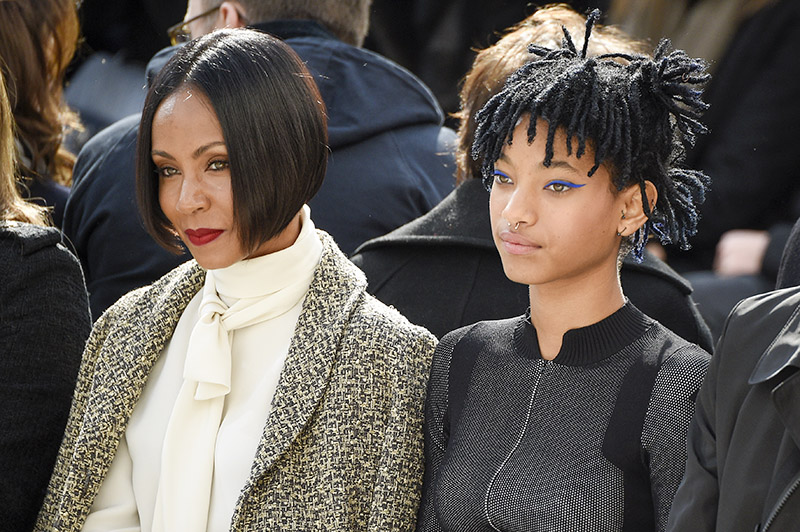 While Jada has allegedly dipped her toe in the lady pond, Willow is hesitant to take the plunge.

"I don't feel like I've been in love with a woman just yet, but I definitely feel like it could happen because I've had very strong feelings for women before."

Jada Pinkett is in an open relationship with Willow's father, A- list actor Will Smith. She confirmed longstanding rumors that she is bisexual on her Facebook Watch show "Red Table Talk."

"Two times I've been infatuated with a woman," said the 49-year-old mother-of-two. 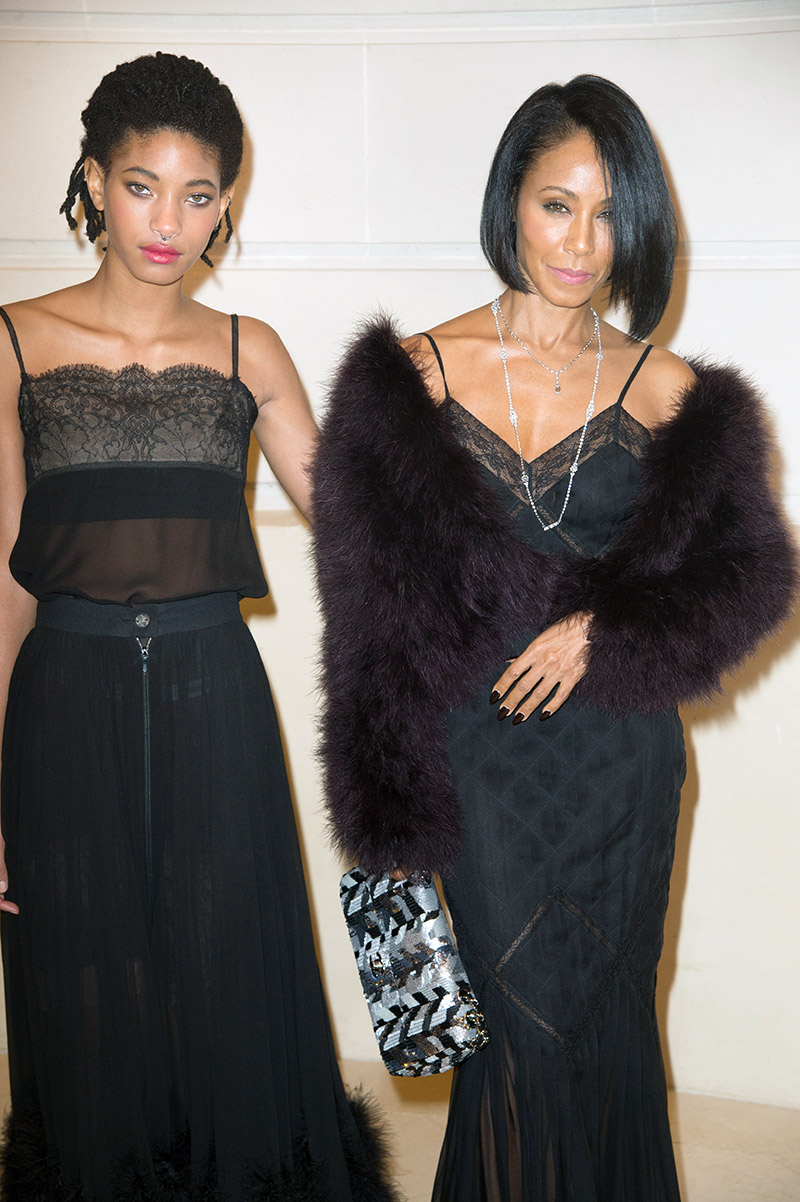 She said, "I would definitely want one man, one woman. I feel like I could be polyfidelitous with those two people," she said.

"I feel like if I were to find two people of the different genders that I really connected with and we had a romantic and sexual connection, I don't feel like I would feel the need to try to go find more," she said.

Jada famously admitted sleeping with troubled singer August Alsina, 28, last year while Will Smith was off on location.