In a recent interview, Marbury (pictured in 2001 with his daughter, Xaviera) explained his ongoing beef with the husband of Beyonce Knowles.

In an interview with Heavy.com, Marbury, 43, said Jay Z sold drugs to pregnant women and created crack babies who are causing most of the crime in the inner cities.

Marbury is baffled that the aging rapper was never forced to take responsibility for his past behavior.

"I look at Jay-Z and I say, 'Wow, here you are trying to be something that you're not. You're not an advocate for Black people, you sold drugs to Black people and you rapped about it and talked about it. 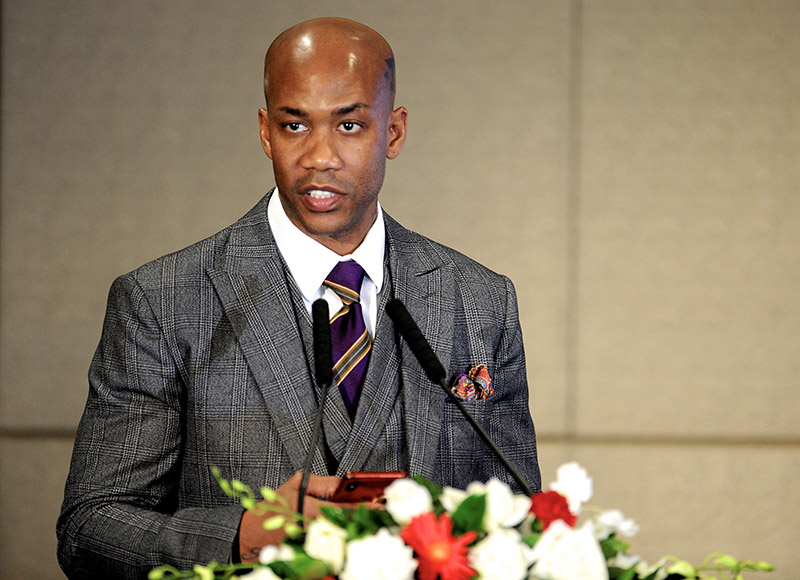 "How do you do that? Like, I'm trying to figure that part out; like, you can't make that right. This ain't snitching, this ain't telling on nobody, you told on yourself already... You sold drugs to people where you're from Jay-Z in Brooklyn in Marcy [Projects], you got them on crack — whatever it is cocaine whatever it is that you were selling to them. Whatever you say you was ‘cooking up’, that’s what you did."

Some say Jay Z redeemed himself when he married then-pop superstar Beyonce. The 50-year-old rap mogul carefully cultivated his public image by donating to charitable causes and speaking out against police brutality and the criminal justice system.

But Marbury says Jay Z is a fraud masquerading as the Black community's savior.

"So now, you got your people high, you sold drugs to people that was pregnant now you created crack babies — these same babies that are going out killing grandparents … I'm confused. But that's what it is. That's what happened."

Why does Marbury harbor so much hate for Jay Z? He hints that Jay Z may have set him up to get robbed. Two gunmen stole his $150,000 diamond studded chain while his car was stopped at a traffic light.

The track - a remix to Jay Z's "Excuse Me Miss" - includes the lyrics:

"Pink diamond necklace, strawberry wrist/Please excuse yourself, you're very sick/Don't confuse me with Marbury out this bi***/Run up on me at the light, you could lose your life."

Marbury recalls where he was the first time he heard the track. 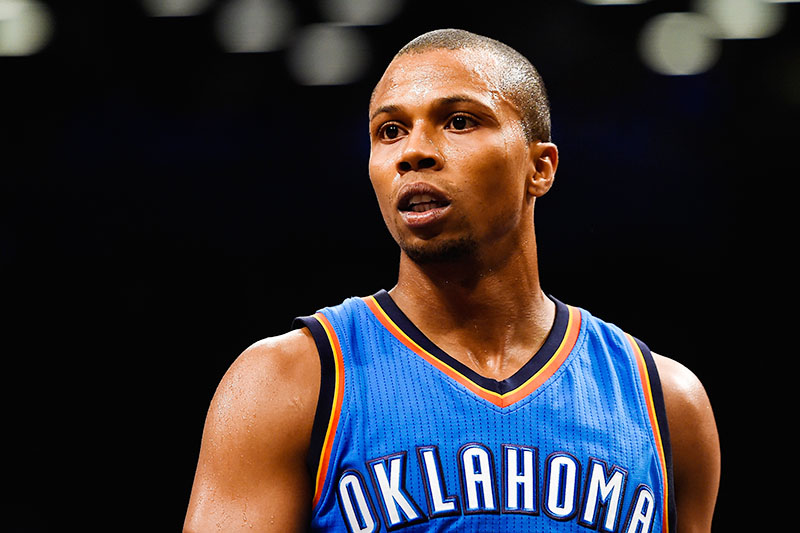 If you don't follow Lil Duval on Twitter.com, you're missing out on the best comedy online.