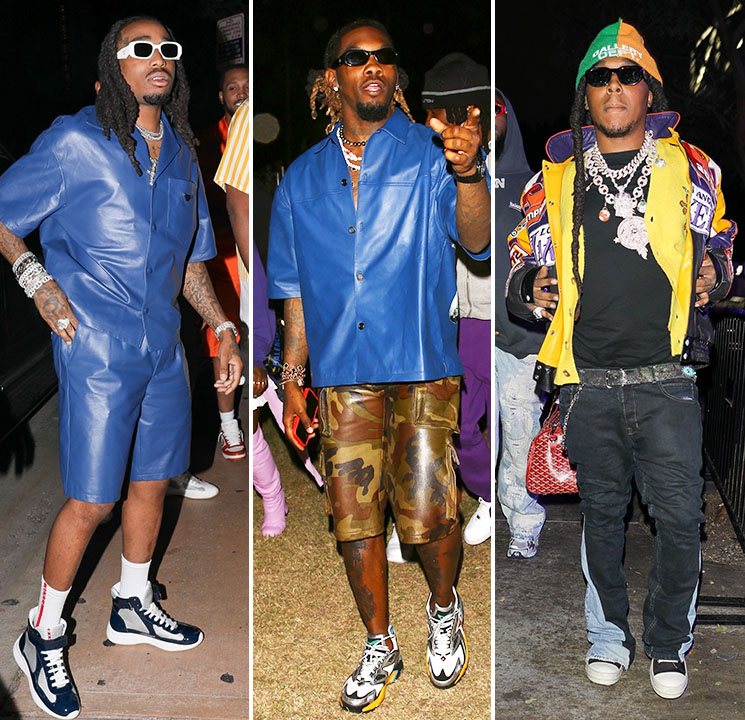 Atlanta's hip-hop community is reeling from the news that hometown rap group Migos have gone their separate ways.

On May 18, Takeoff announced a new single, "Hotel Lobby," recorded with Quavo under the rap duo Unc and Phew (Quavo is Takeoff's uncle).

After the single's announcement, Offset and Cardi B unfollowed Quavo and Takeoff, which sparked rumors that they are done as a group. 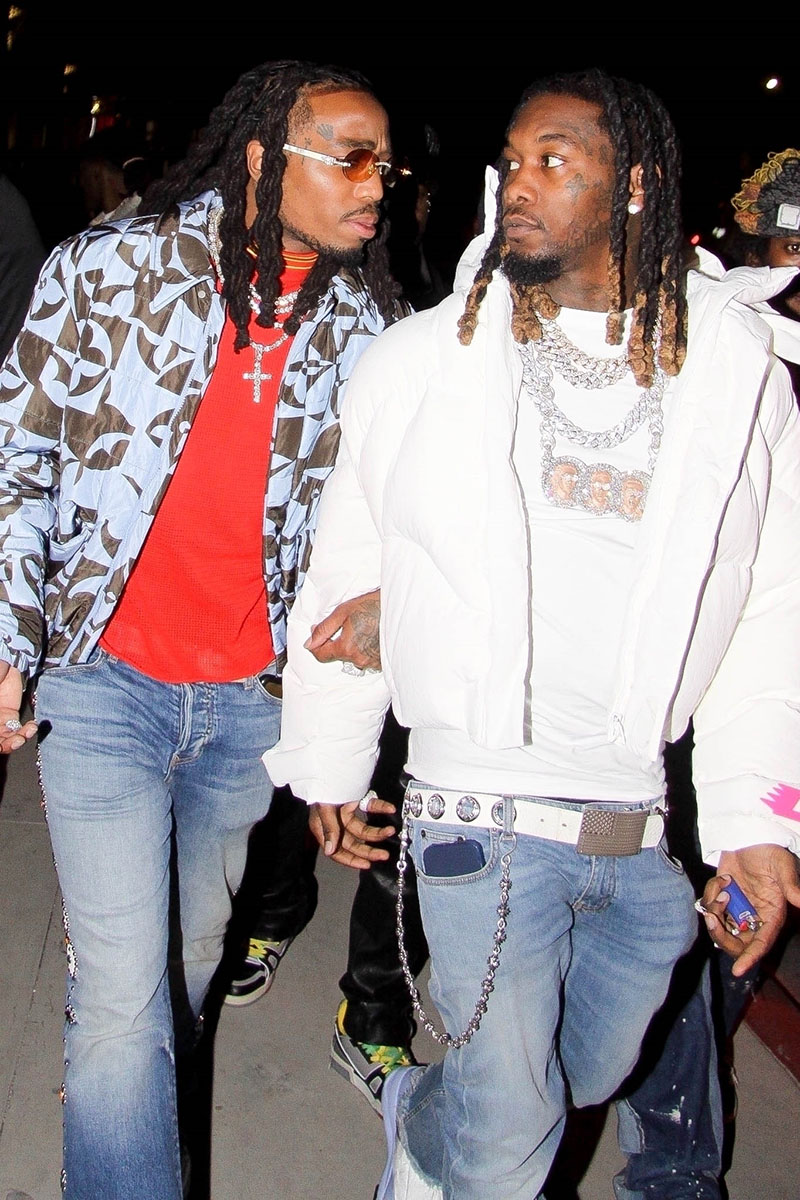 The trio formed in 2009 under the name Polo Club before changing the name to Migos a year later. 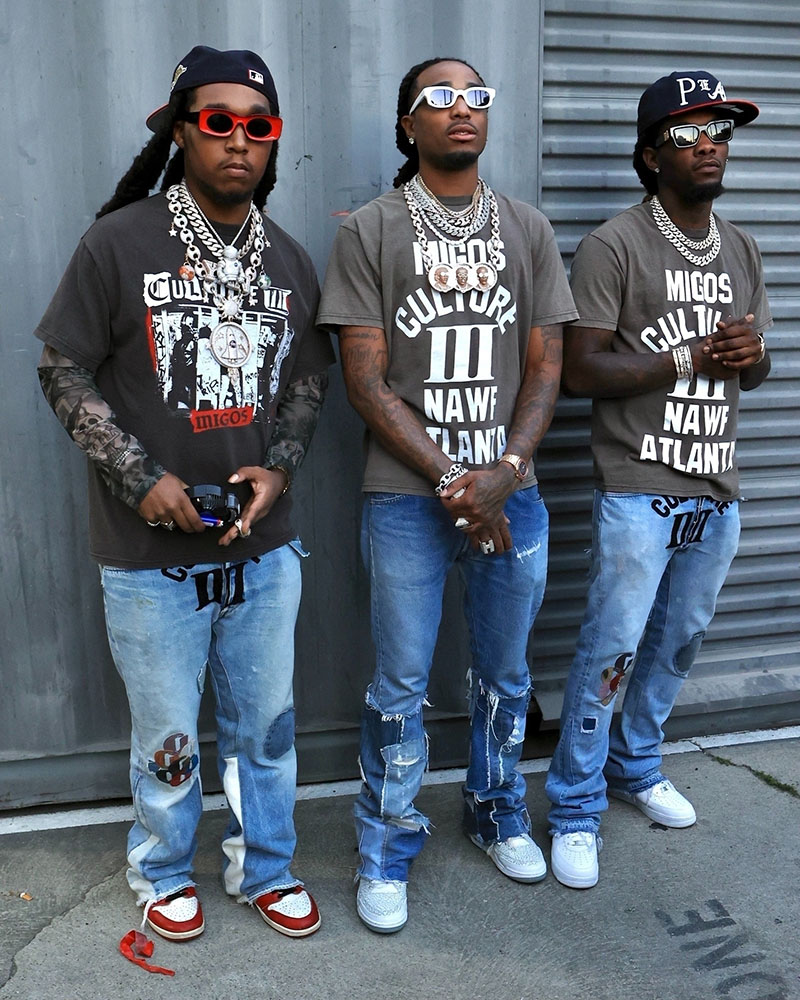 Migos gained a large following with the release of their single "Versace" in 2013. They won Best Group and Best Collaboration at the 2017 BET Awards. Their 2016 track "Bad and Boujee" peaked at number one on Billboard Hot 100. 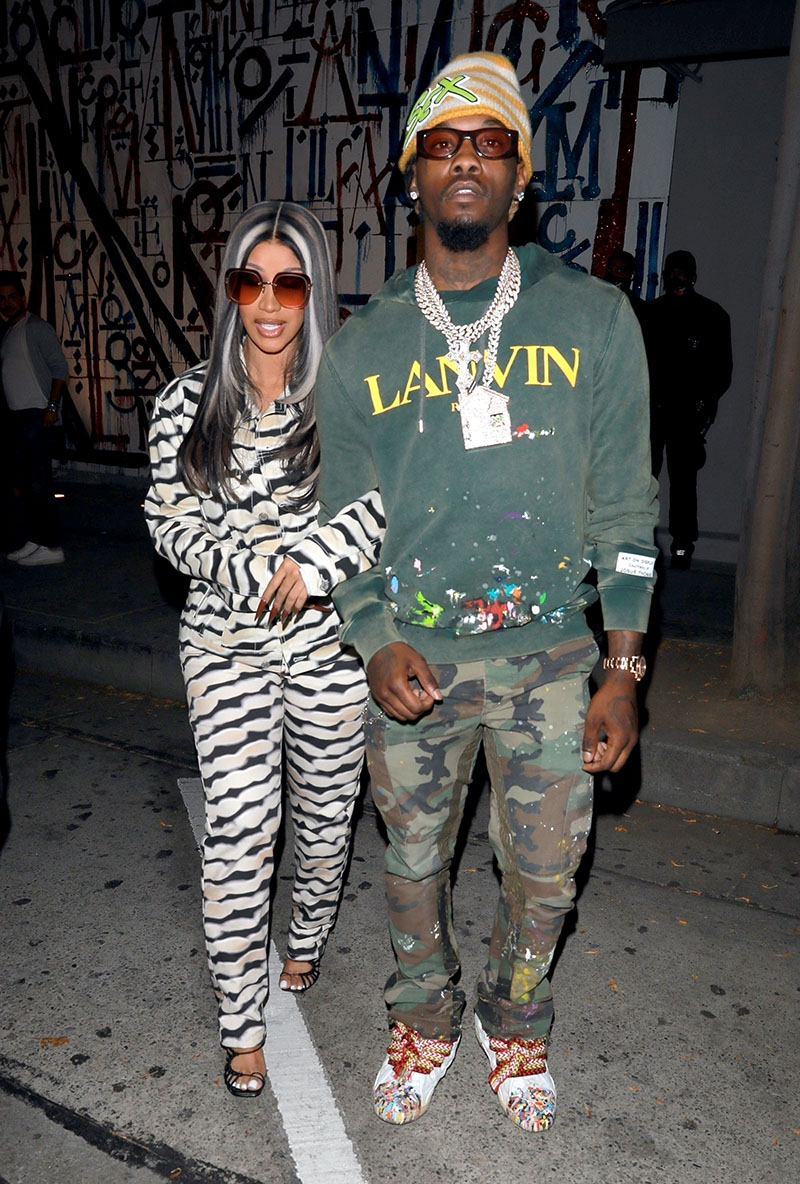 Offset also has two sons, Jordan and Kody, and a daughter, Kalea Marie, from previous relationships.

So far, the group hasn't confirmed the rumors.

Their fans are devastated.

this is the worst week in Atlanta history

damn this really the end for the migos? why else would offset unfollow quavo and takeoff

My 5 month old just came up to me and said “But mom, if the Migos are breaking up, what does that mean for the future of rap? Are we doomed?”

I didn’t have the heart to tell her she’s right. ? 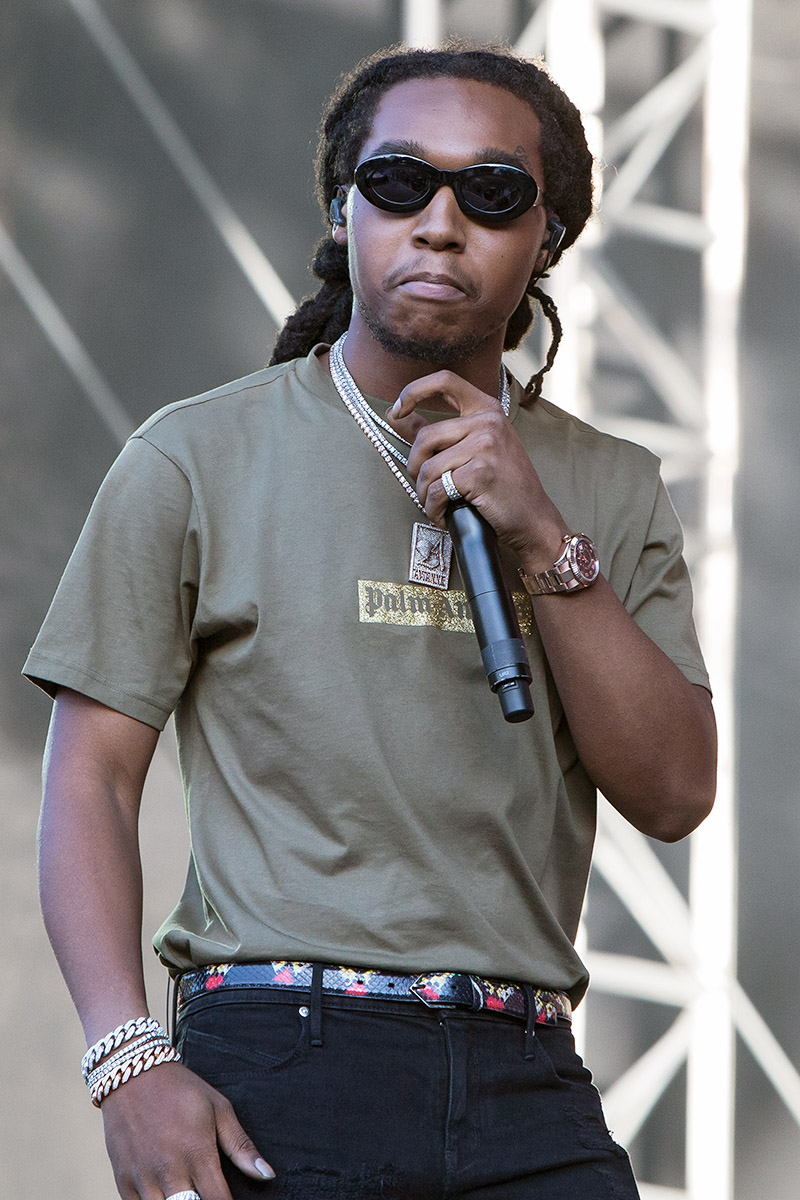 An attorney for Migos star Takeoff dismissed allegations of forcible rape as "patently and provably false".

The "MotorSport" rapper, real name Kirshnik Khari Ball, made headlines on Wednesday after he was slapped with legal action from an unidentified plaintiff.

The woman claims the 26-year-old Georgia native forced himself on her during a private house party in Los Angeles in June. The private party was hosted by Daryl 'Durel' McPherson, an occasional DJ for Migos.

After the alleged rape, the woman drove herself to a nearby hospital for a rape kit. Medical staff observed physical evidence of forceful rape and notified Los Angeles Police Department officials. 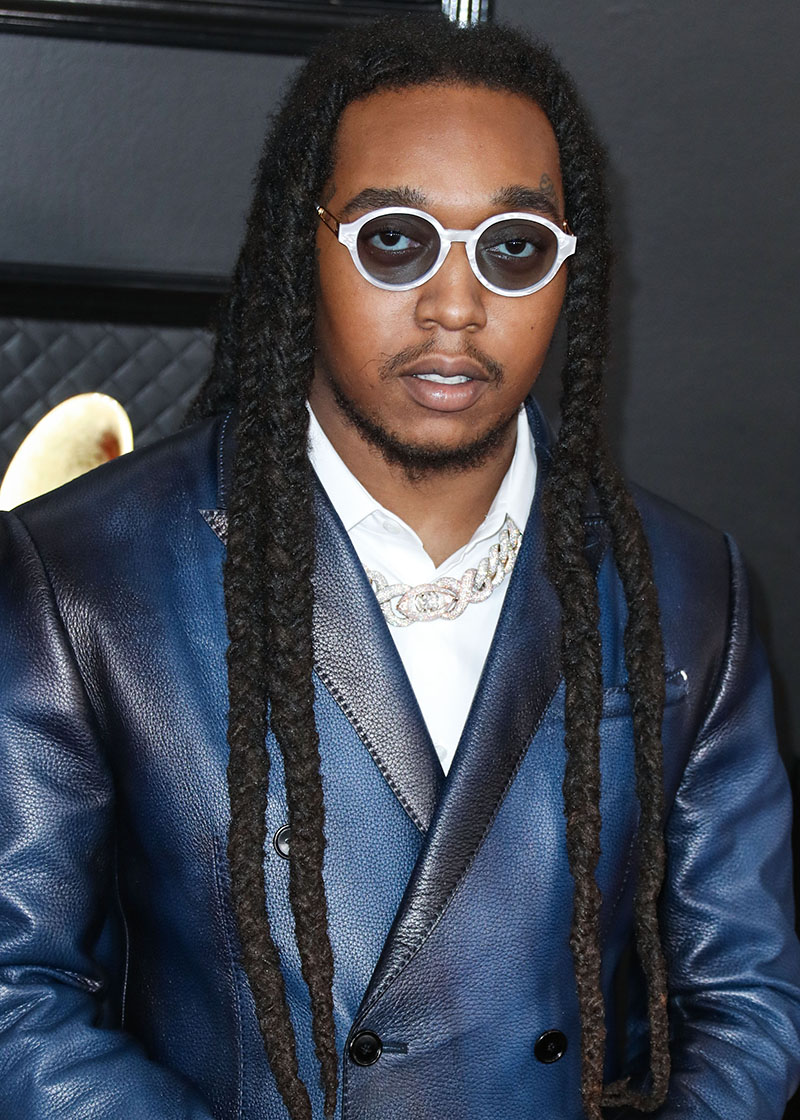 The woman is suing for sexual battery, assault, and emotional distress, but Takeoff's lawyer is confident he will be able to clear his client's name in court.

His attorney, Drew Findling, tells TMZ, "We have reviewed the allegations and have similarly done our own due diligence.

"What has become abundantly clear is that the allegations made against Takeoff are patently and provably false. The claims and statements made regarding this lawsuit indicate that the plaintiff's representatives have not spoken with relevant witnesses or reviewed available evidence."

Findling said Takeoff, who is in a longterm relationship with LaKeya Darshay, does not have a rapey personality. 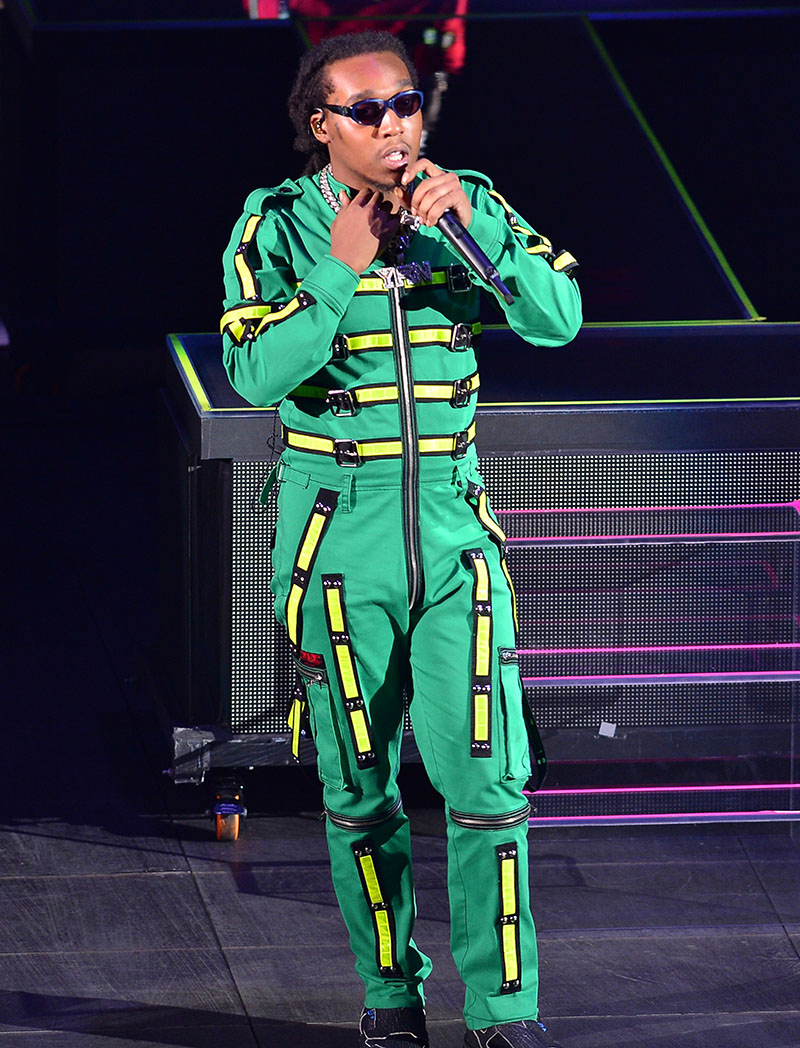 "Takeoff is renowned for his artistic talent as well as his quiet, reserved and peaceful personality," Findling continues. "In this instance, those known personality traits have made him a target of an obvious exploitative money grab."

"As his counsel, we are well aware and well versed on the importance of civil and criminal prosecution of true sexual assaults. This is not one of those situations."

The alleged incident remains under investigation by the LAPD, but the plaintiff's lawyer, Neama Rahmani, is unhappy with the lack of progress in the case.

"Justice has been slow in this particular case," Rahmani tells Billboard.com. "It is a month and a half since the rape and no arrests have been made."

LAPD investigators are notorious for dragging their feet while investigating crimes involving celebrities. 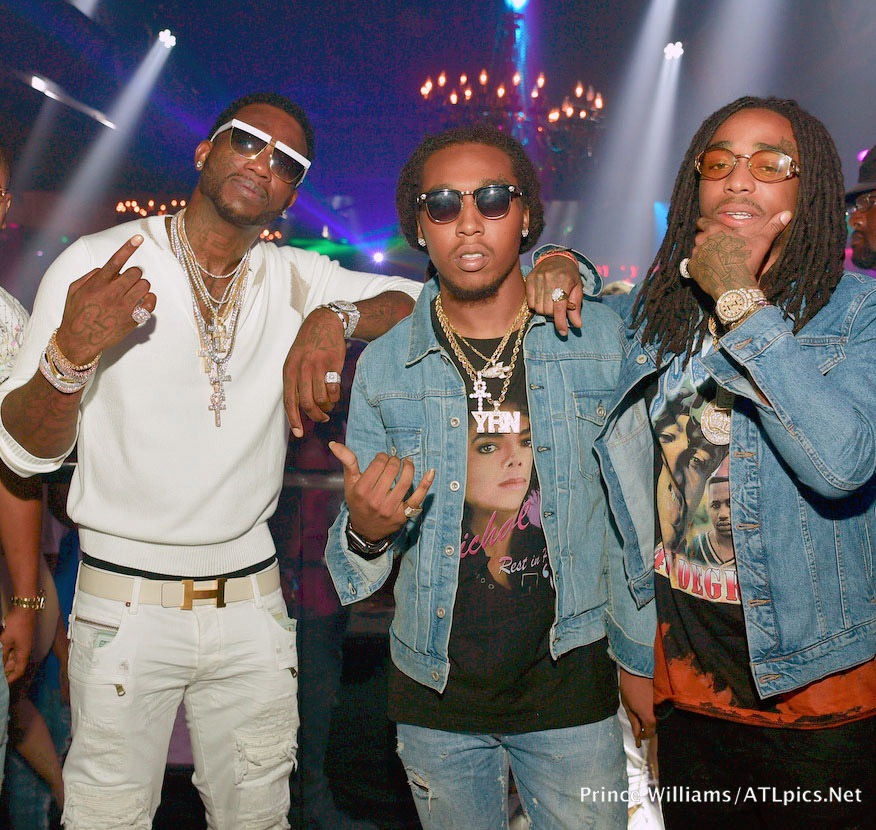 END_OF_DOCUMENT_TOKEN_TO_BE_REPLACED

Migos fans noticed one of the members, Takeoff, was conspicuously absent from the 2018 American Music Awards in Los Angeles on Tuesday night.