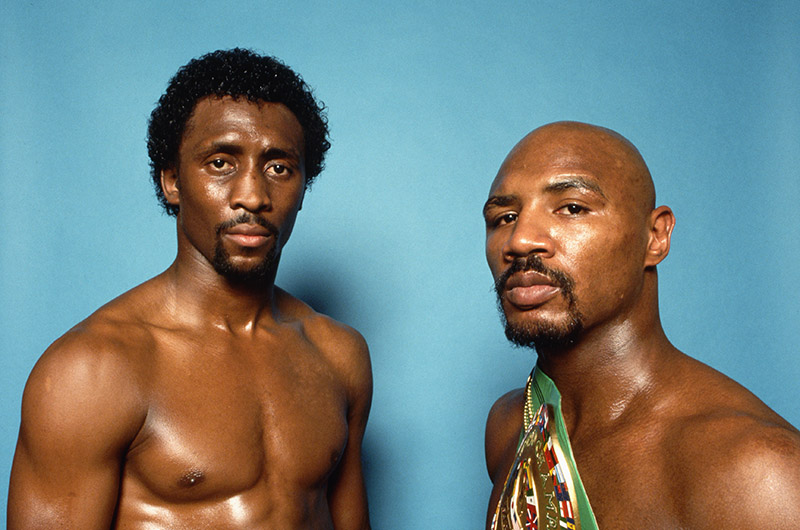 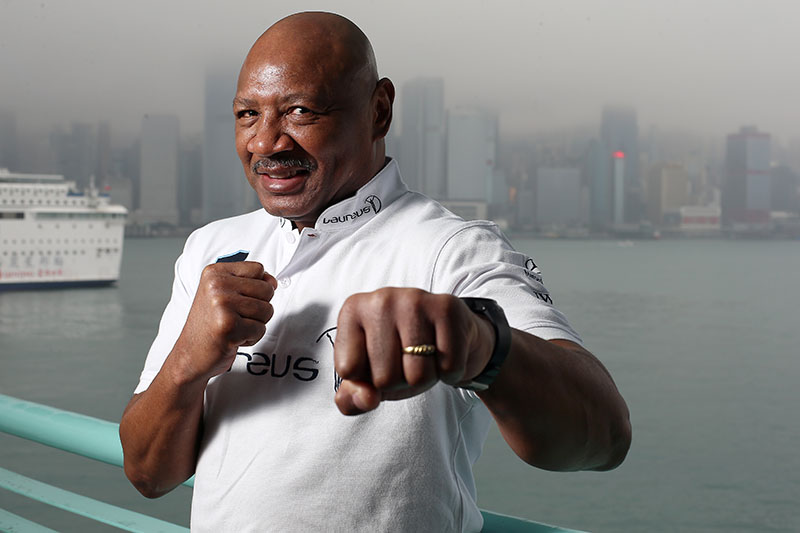 Legendary boxer "Marvelous" Marvin Hagler passed away after suffering side effects of the mRNA vaccine he received days before. He was 66.

Former boxing champion Thomas "Hitman" Hearns tweeted on Saturday that Hagler was in a hospital intensive care unit after suffering side effects to the vaccine.

Boxing fans were shocked at the news. One fan tweeted:

"Im proper gutted!! the Great Marvin Hagler dies after taking the vaccine! Please do your own research before making a decision on putting something in your body that has not been tested properly & we r being used as the guinea pigs & not told the #Truth about #vaccine."

Hagler was the undisputed middleweight champion of the world from 1980 until 1987. He recorded 52 knockouts during his stellar career.

Among his knockouts was a memorable brawl with Hearns in April 1985 at Caesars Palace in Las Vegas, which Hagler won by third-round knockout (watch the first round below).

Super Sky Point to Marvelous Marvin Hagler. In the champ's honor, let's all watch the greatest goddamn round in boxing history one more time. Hagler vs. Hearns, Round 1. #RIP to a legendary warrior. pic.twitter.com/3NY78qwtPO