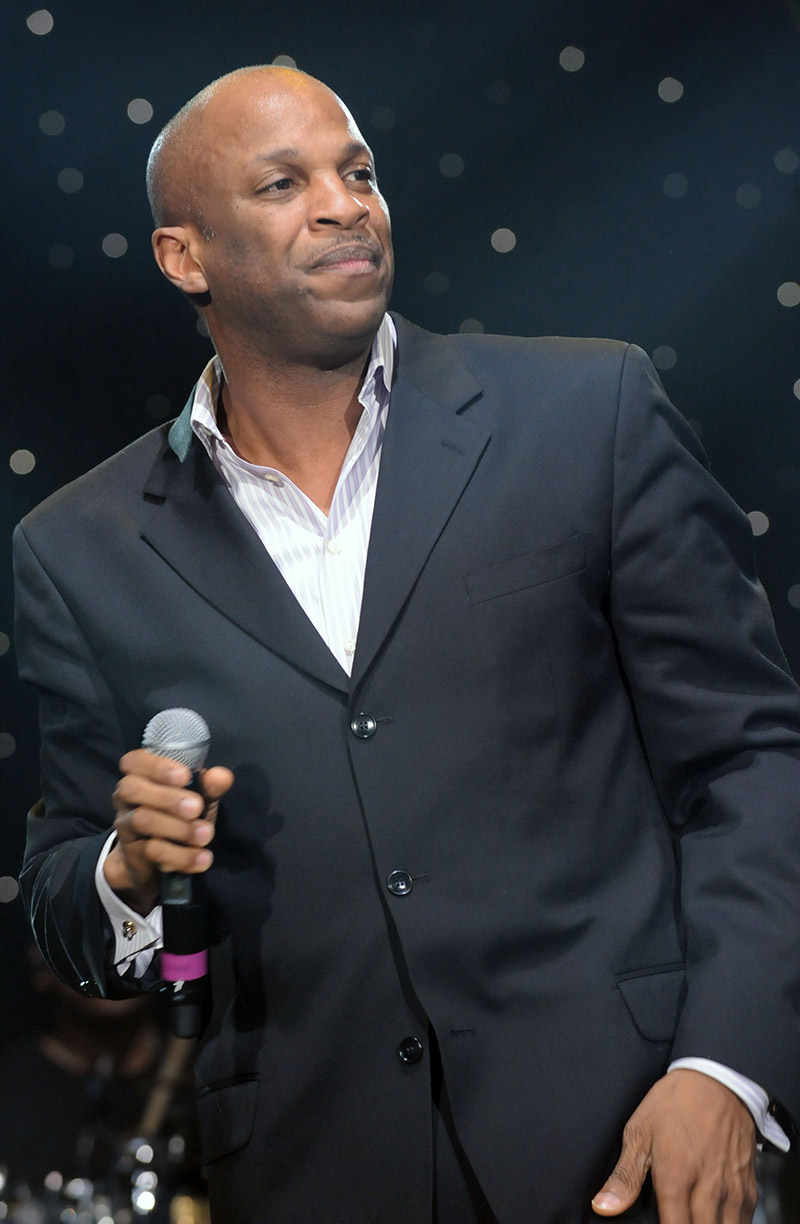 Donnie McClurkin says he will spend the rest of his life alone due to his homosexuality.

The 61-year-old gospel singer revealed his lifelong struggle with homosexuality in a recent episode of TV One's Uncensored.

He is firm in his conviction that homosexuality is a "perversion" and a "sin."

Comparing his homosexual urges to diabetes, he said, "I don't eat sugar, but it doesn't mean that I don't want sugar."

Donnie McClurkin grew up in a dysfunctional home and was repeatedly sexually abused by male family members.

With no one to turn to for safety and security, McClurkin sought solace in the church. 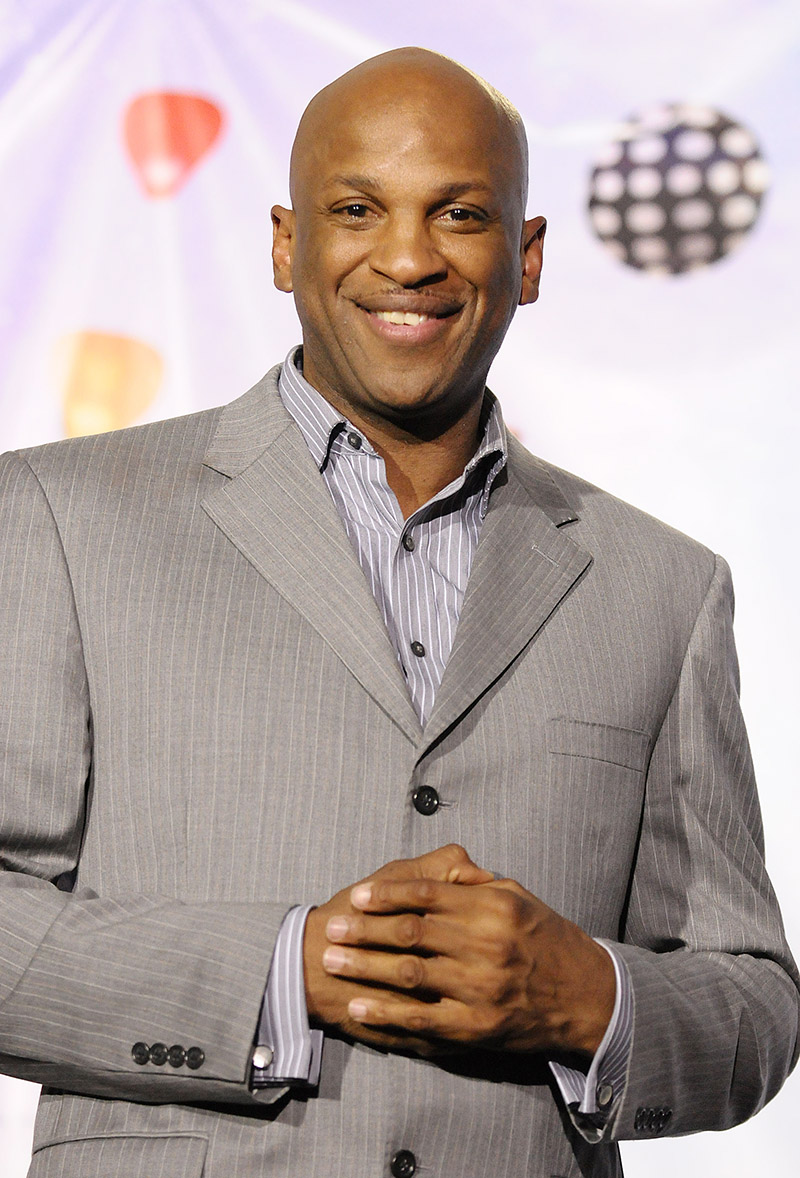 The sexually confused singer was conflicted. Woman desired him, but his unresolved daddy issues caused him to seek out random men for sex.

"I didn't know really what a woman wanted," McClurkin said on Uncensored. "My past relationships were a sprinkling of everything – men and women."

The Grammy winner fathered a son with an ex-girlfriend, but the family he wanted eluded him. 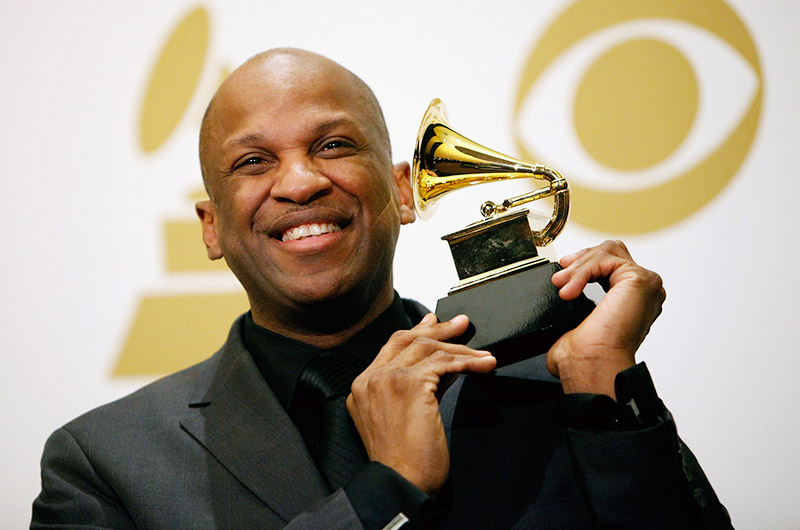 "These tendencies surfaced because a broken man thrust an 8-year-old boy into this whirlwind. Thus my first sexual relationship was with a man. Before I could ever know the purpose or pleasure of a woman, have my first date or even my first kiss, the wound was inflicted, and the seed was planted.

He added: "I will probably be alone for the rest of my life as far as a mate is concerned."