Twitter suspended Angela Stanton-King's account after she went IN on Dr. Phil when he blindsided her during an appearance on his show.

Dr. Phil invited Stanton-King on the show to try and resolve the conflict between the author and her child, a male-to-female trans.

"I don't know why you guys didn't warn me about these liberal agenda networks," Stanton-King said during a livestream after taping Dr. Phil's show.

"The whole show ended up about me being a Black Trump supporter with conservative values," Stanton-King complained.

The mother of four was offended when Phil brought out a male-to-female trans to tell her how to be a better parent.

"First of all sir, you don't even have children... yet you want to tell me what I need to do in regards to my child. Dr. Phil didn't offer any solution to our problem whatsoever!"

She then launched into a profanity-laced tirade against Dr. Phil, his wife, the other guest, and Dr. Phil's staff.

FYI: Be warned that this video contains profanity and socially unacceptable terminology and LGBT+ slurs. You might want to wait until you get off work to watch this video. 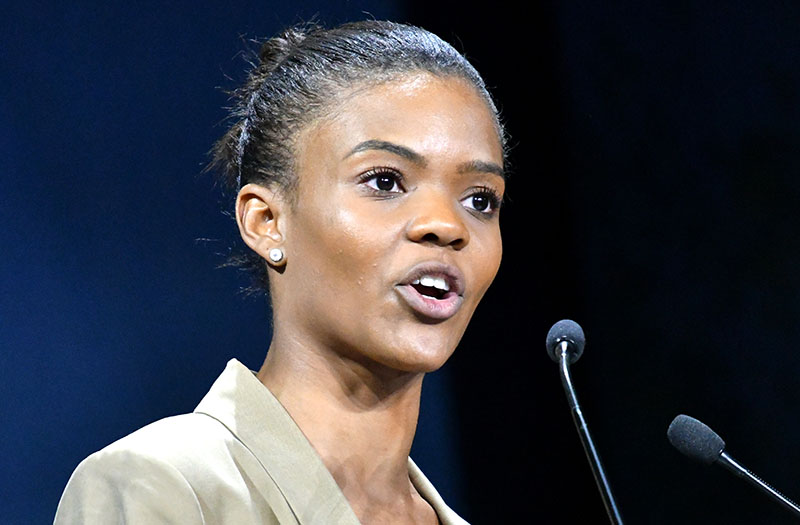 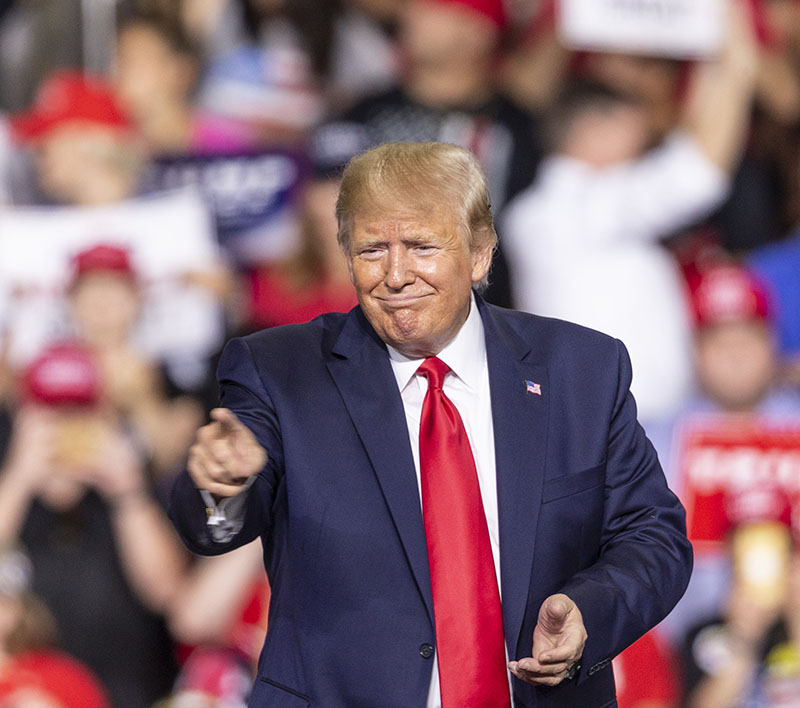 END_OF_DOCUMENT_TOKEN_TO_BE_REPLACED

Conservative activist Candace Owens had her account briefly suspended on Twitter.com on Sunday -- the same day she sent out Tweets criticizing newly hired New York Times editorial board member Sarah Jeong for being an unapologetic racist.

END_OF_DOCUMENT_TOKEN_TO_BE_REPLACED

The openly gay blogger and political activist was banned Tuesday night just minutes before his 'Gays for Trump' party was set to begin in Cleveland, Ohio at the Republican National Convention.

END_OF_DOCUMENT_TOKEN_TO_BE_REPLACED

Rumor has it that Johnny Depp's people reached out to Twitter.com to get Shady Music Facts' Twitter account suspended.

FYI: Shady Music Facts is a convenient one-stop shop for all things music related on Twitter.com.