Michelle Williams hit back at an "idiot" social media follower who suggested she "needs some children" to cure her boredom.

The former Destiny's Child singer rebuked a follower who suggested she needed to have kids to cure her boredom. 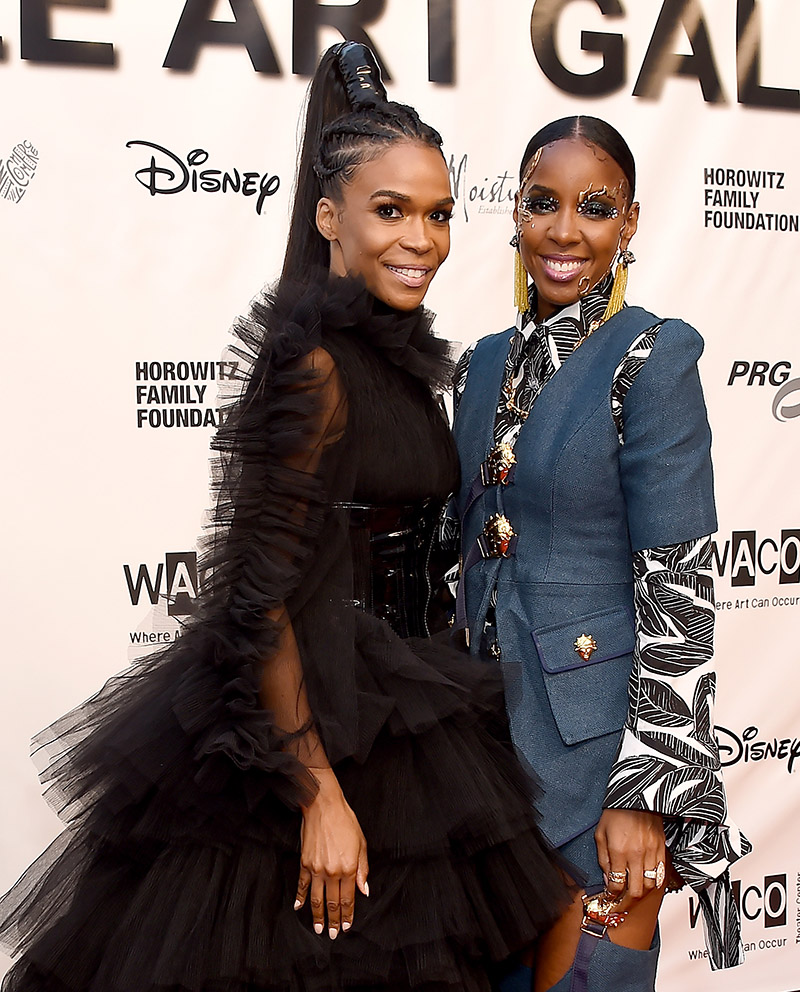 Michelle is pictured left with former DC singer Kelly Rowland, 39, who is currently pregnant with her second child.

In response to an Instagram post promoting her new book Checking In, a follower wrote: "Michelle I love you but you need some children... u r 2 bored."

The follower responded by writing: "Woooooooow that was uncalled for thank you."

But the childless singer refused to ignore the comment and explained why she responded as she did.

Michelle - who split from Pastor Chad Johnson in December 2018 - wrote:

"No, what's uncalled for is you telling a woman that she needs to have children. What if that woman CAN'T have children?? What if that woman DOESN'T WANT children. WATCH YOUR MOUTH AND FINGERS..... Don't you ever let that come out of your mouth or your fingers on a comment section again to ANYBODY. I would have ignored but too many people need tp stay out of a woman's uterus!!!! Now scram and be blessed!!!!"

Michelle is the latest celebrity to be harassed on social media which provides mentally unbalanced people with easy access to stalk stars.