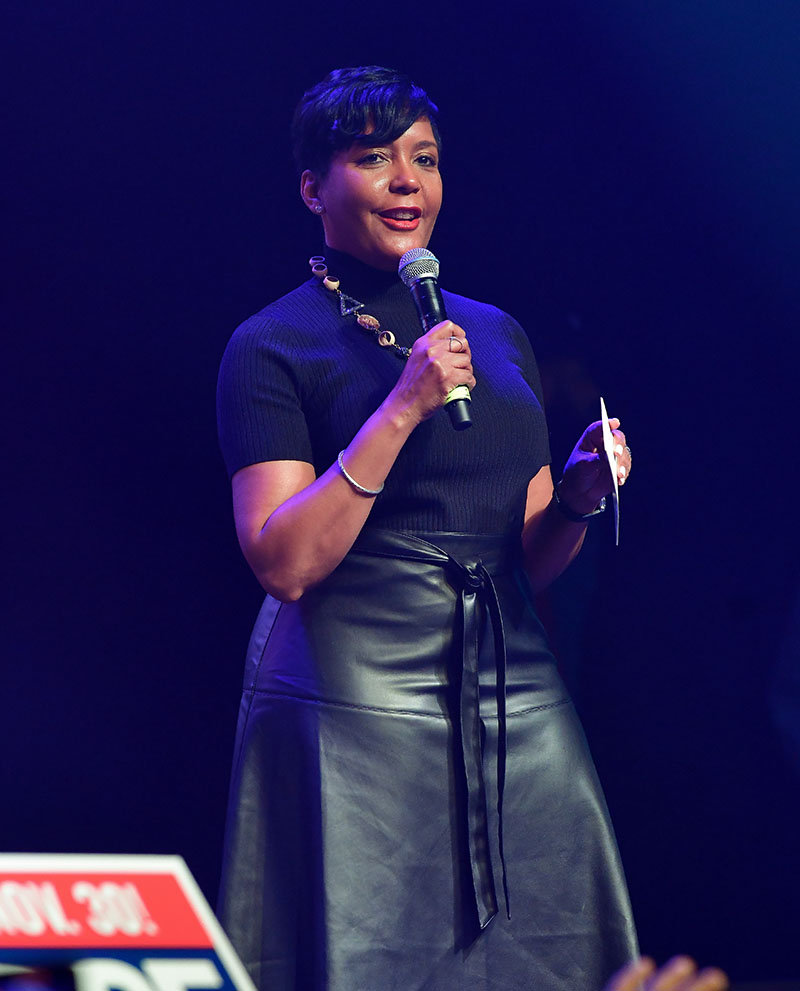 The one-time vice presidential hopeful announced she is joining CNN as a political commentator.

"I am thrilled to officially announce that I have joined @CNN as a Political Commentator," Bottoms tweeted Monday morning. Bottoms added that she was turned down for the coveted VJ program at @CNN 30 years ago while studying journalism at Florida A&M University.

I am thrilled to officially announce that I have joined @CNN as a Political Commentator. As a @FAMU_1887 student, I applied for the coveted VJ program at @CNN and didn’t get in. To now join the team nearly 30 yrs later is a reminder that a dream deferred is never a dream denied.

The position affords Bottoms the luxury of working from home while raising her minor children with her husband, Derek Bottoms.

Sources say Bottoms was bitterly disappointed that Pres. Joe Biden overlooked her for the vice president position after she campaigned so heavily for him.

The disappointment allegedly caused Bottoms to lose interest in a political office. But her new job allows the Democrat to remain on the sidelines as a political pundit.

So happy for you! You are going to do an excellent job speaking truth on the issues. Keep striking Rattler!

Congrats!!! Doing big things...I look forward to watching you on CNN. One of favorite news channel.

Alright Then Keisha!
Congratulations & they better do right by you!!!

Atlanta misses you as Mayor but we will always be grateful for your leadership.