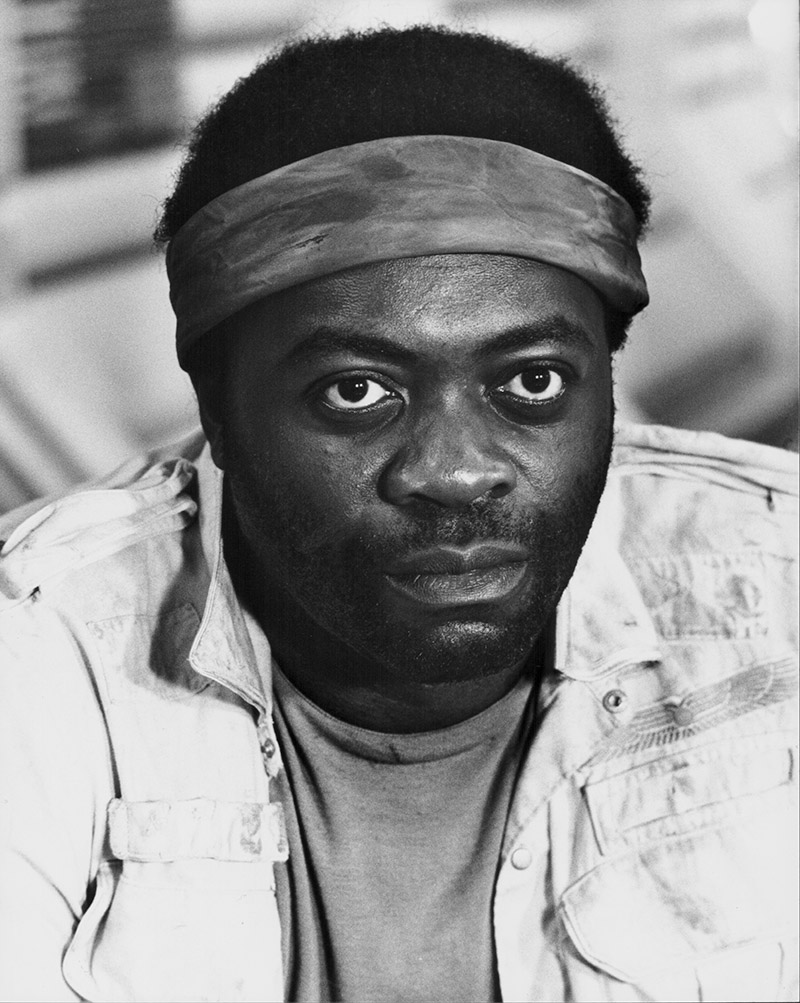 Character actor Yaphet Kotto, best known for starring as a villain kingpin in James Bond film Live and Let Die, has passed away. He was 81.

"I'm saddened and still in shocked of the passing of my husband Yaphet of 24 years. He died last night around 10:30pm Philippine time... You played a villain on some of your movies but for me you're a real hero and to a lot of people also. A good man, a good father, a good husband and a decent human being, very rare to find. One of the best actor in Hollywood a Legend. Rest in Peace Honey, I’m gonna miss you everyday, my best friend, my rock."

Kotto got his start in acting on Broadway, where he appeared in The Great White Hope, among other productions in the 1960s.

In 1967 he released a single, "Have You Ever Seen The Blues" / "Have You Dug His Scene" on Chisa Records. 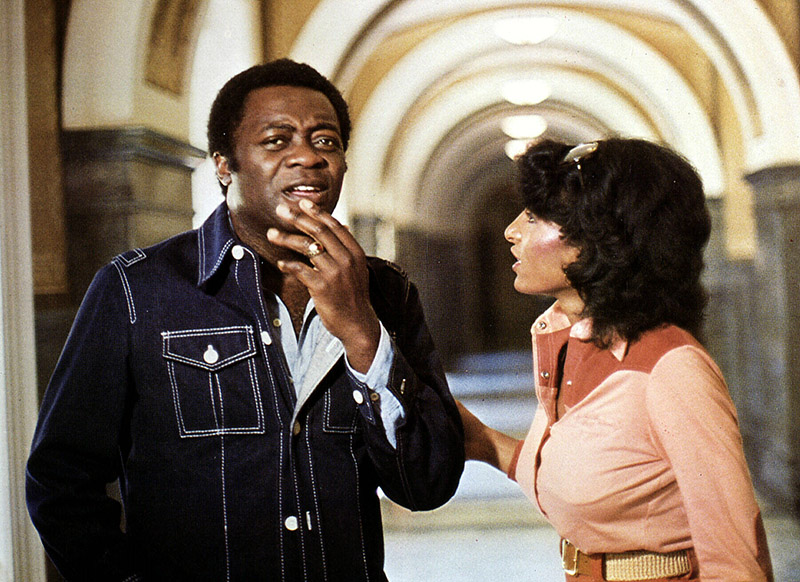 He transitioned from Broadway to blaxploitation films such as 1973's Friday Foster, alongside Pam Grier, before major Hollywood studios came calling.

Kotto also enjoyed success on the small screen, starring as Al Giardello in the series Homicide: Life on the Street from 1993 to 1999.

In his final role before his death he voiced the character of Parker once again for the Alien: Isolation video game.

He is survived by his wife and six children.