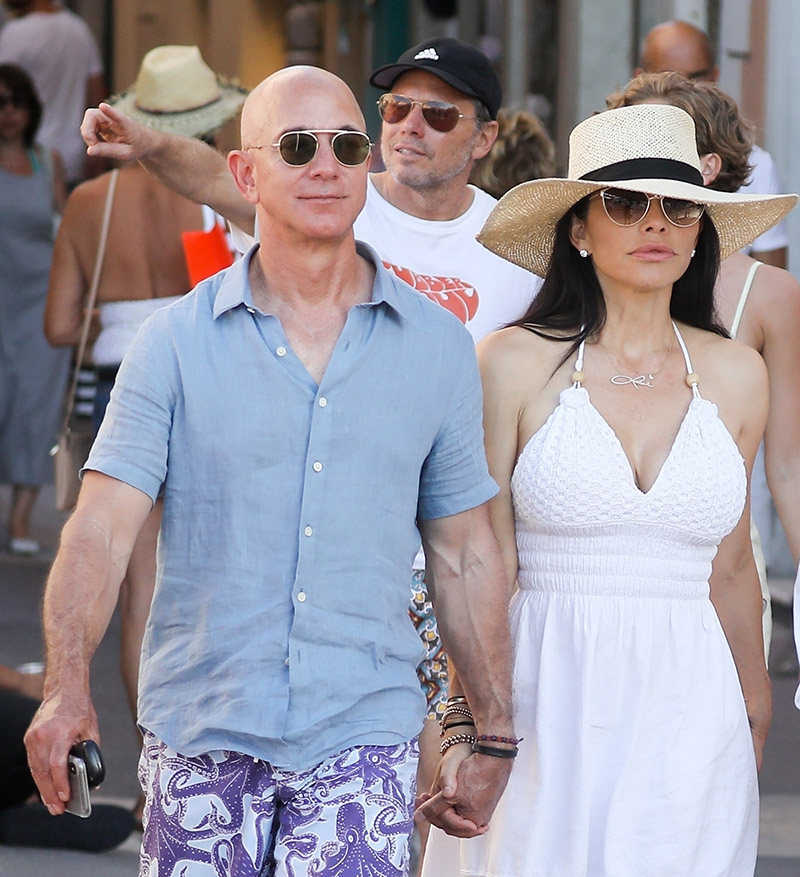 Bargain website Vouchercloud broke down the Forbes 100 richest celebrities by their zodiac signs. Amazon founder Jeff Bezos, who is worth untold billions of dollars, is the highest-earning Capricorn.

Of the 100 richest celebrities, 13 are Capricorns, 10 are Cancers, and 10 are Taurus, according to London's Dailymail.com. 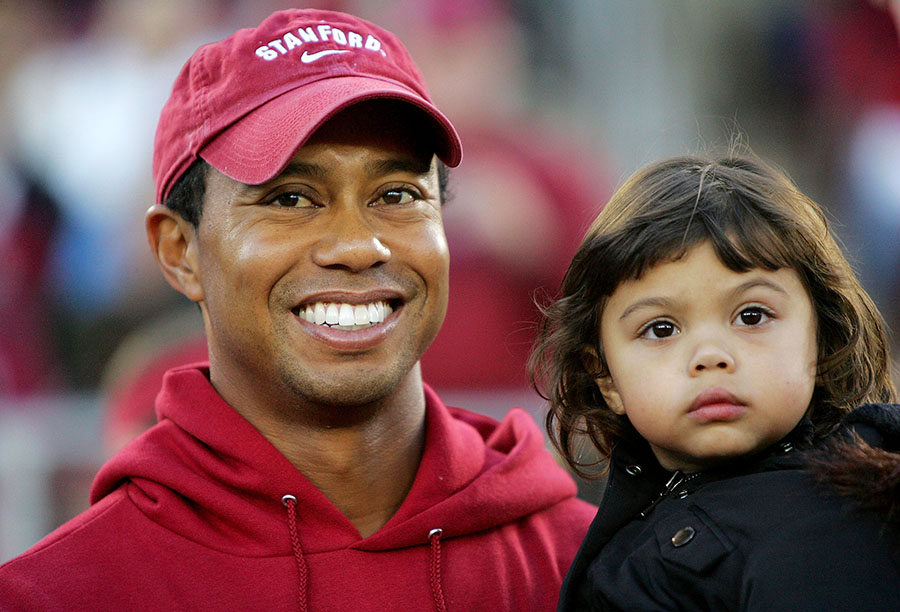 Golfer Tiger Woods is a top-earning Capricorn; Taylor Swift is the highest-earning Sagittarius. She is followed by pop singer Ed Sheeran as the best-paid Aquarius. 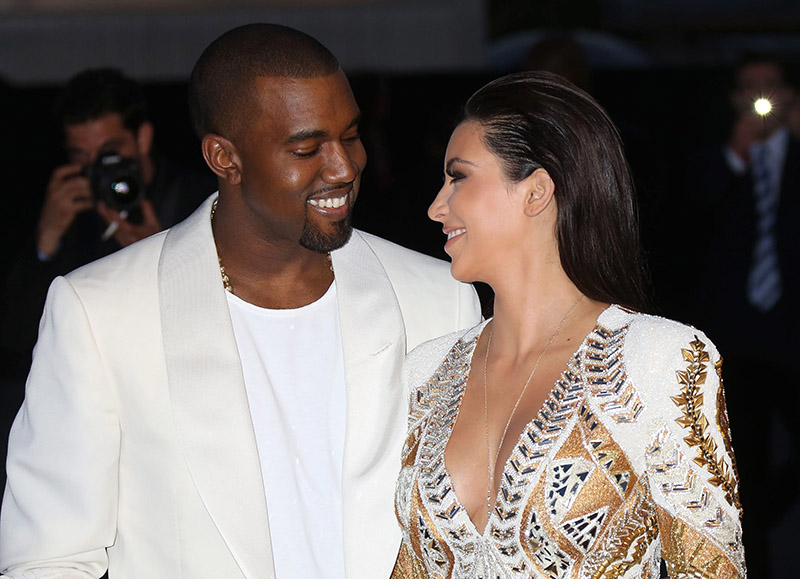 Kim Kardashian-West is the highest-earning Libra, and her half sister, Kylie Jenner is supposedly the best paid Leo sign.

Why do zodiac signs matter? They matter because studies have shown there are differences between people who are born under certain zodiac signs.

For instance, Capricorns (born between December 22 and January 19) tend to be highly intelligent, least narcissistic, and the richest (see how those attributes go together?). 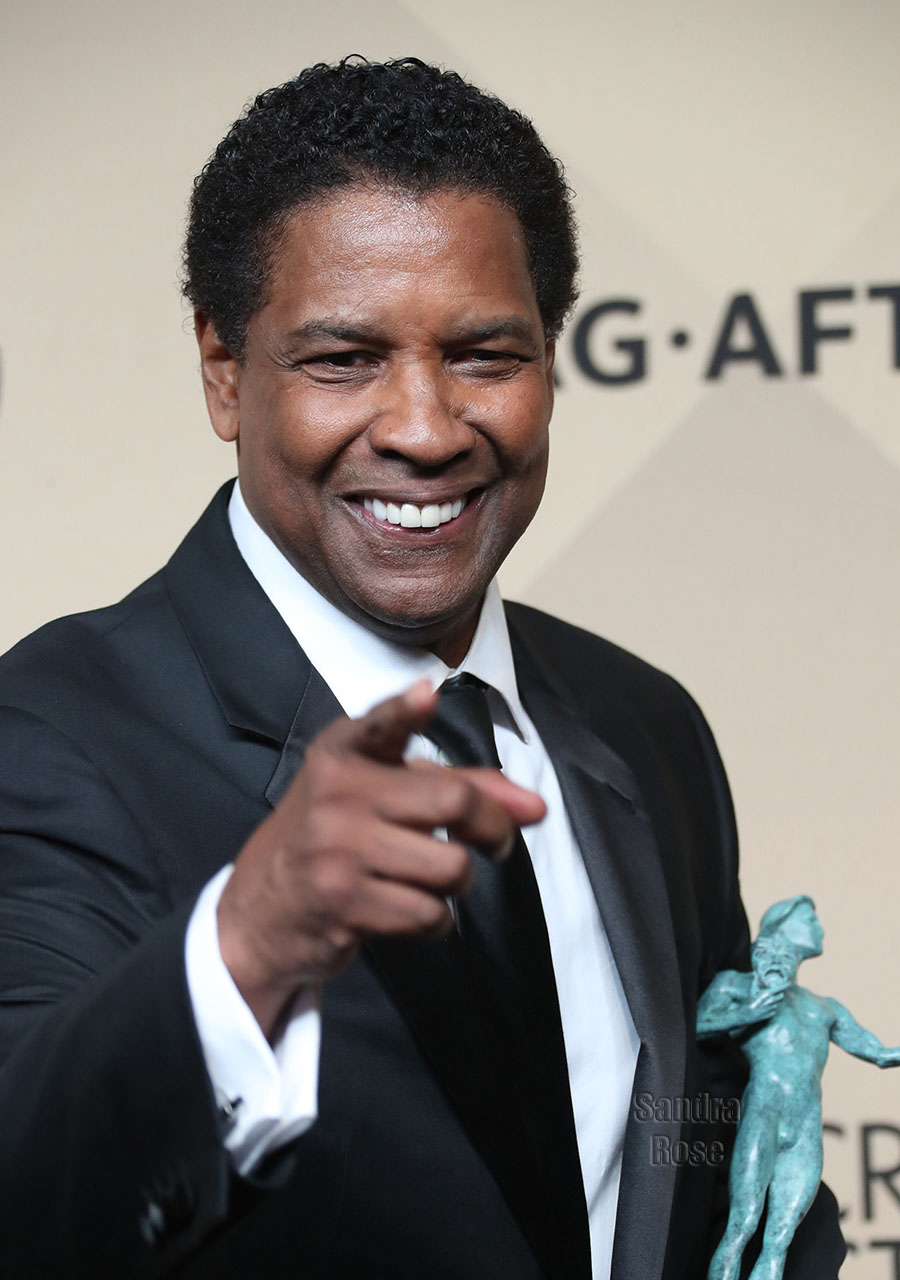 Geminis (May 22 - June 21) tend to be more successful, rich, and more narcissistic. 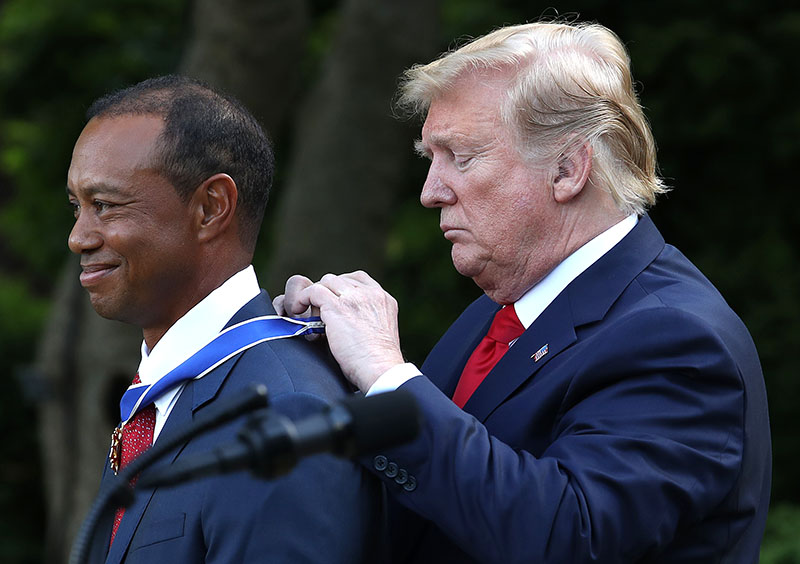 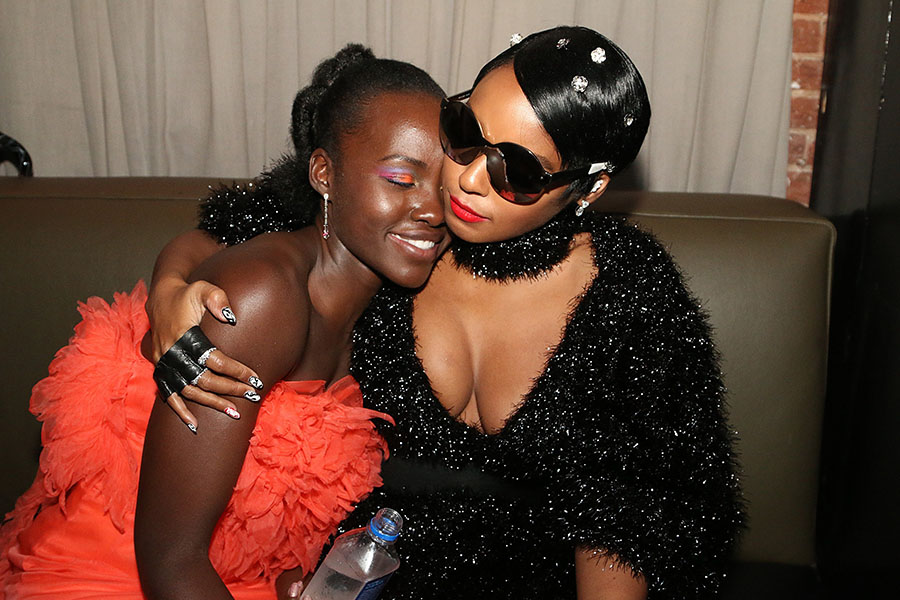 Out of the top 100 richest celebrities, the Scorpios (October 23 - November 21) and Pisces (February 19 - March 20) are the least richest signs, with only 5 people each, according to Dailymail.com.