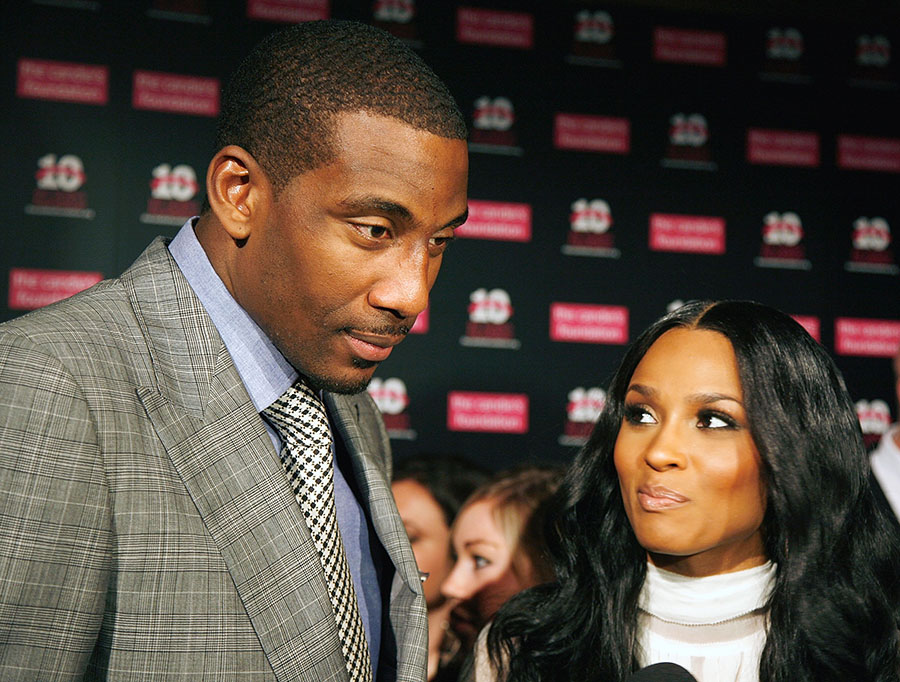 For months it was rumored that singer Ciara was dating NY Knicks forward Amar’e Stoudemire. Whether they are actually a romantic item has yet to be confirmed by either of them.

UPDATED: According to Hip Hollywood, they are indeed a couple:

Just interviewed Ciara and she admitted that she and Amare are indeed a couple. She was very shy about it and said “you know I don’t talk about my personal life” but when I pushed she shook her head laughed and said yes they are a coouple. She added that this is a very happy time in her life and that she is really enjoying herself! She and Amare were snapped at a party after the Met Gala last night. 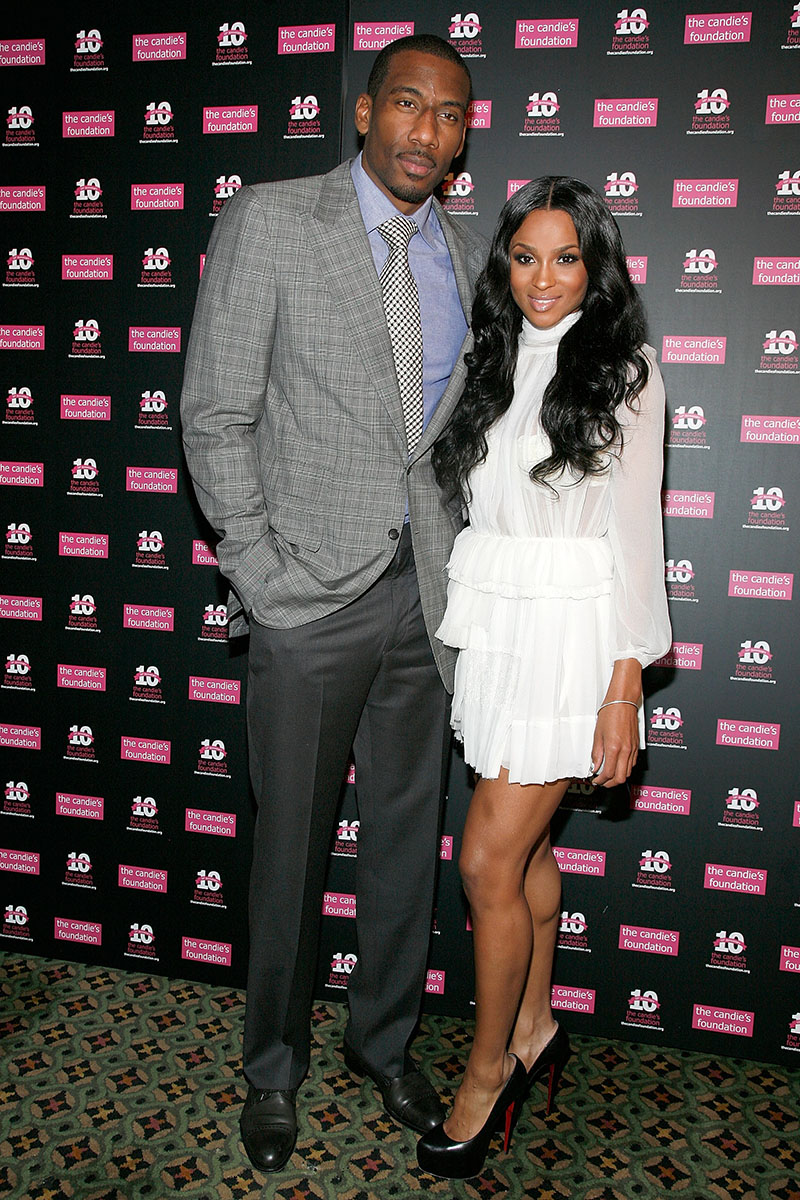 Amar’e was dressed by designer and friend Rachel Roy. I have no clue who dressed Ciara, but she looks nice.

Nicki Minaj Sings Live On ‘Dancing With The Stars’