An Amber Alert has been canceled for a missing 6-year-old Florida girl who was found safe in South Georgia.

An Amber Alert had been issued for Onnika in Florida on Friday night, about 3 hours after the girl was snatched by her mother during a supervised visit at the Jewish Family & Community Services Center in Lakewood, Fla.

Chatman lost custody of Onnika about six weeks ago, around the same time that a Florida woman was granted a TPO restraining order against Chatman citing repeat violence against the woman.

A spokesman for the Department of Children & Families told Jacksonville’s Action News that Chatman said she had gifts in her car for the girl.

As Chatman approached the car with Onnika and a caseworker, Chatman pushed her daughter into the car and drove off.

Chatman has a history of mental illness, according to reports.

Chatman is being held on a charge of interfering with child custody, the AJC and 95.5 FM WSB News/Talk Radio reports. 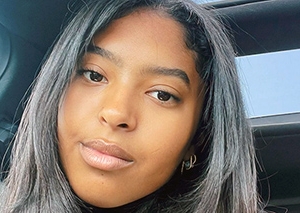