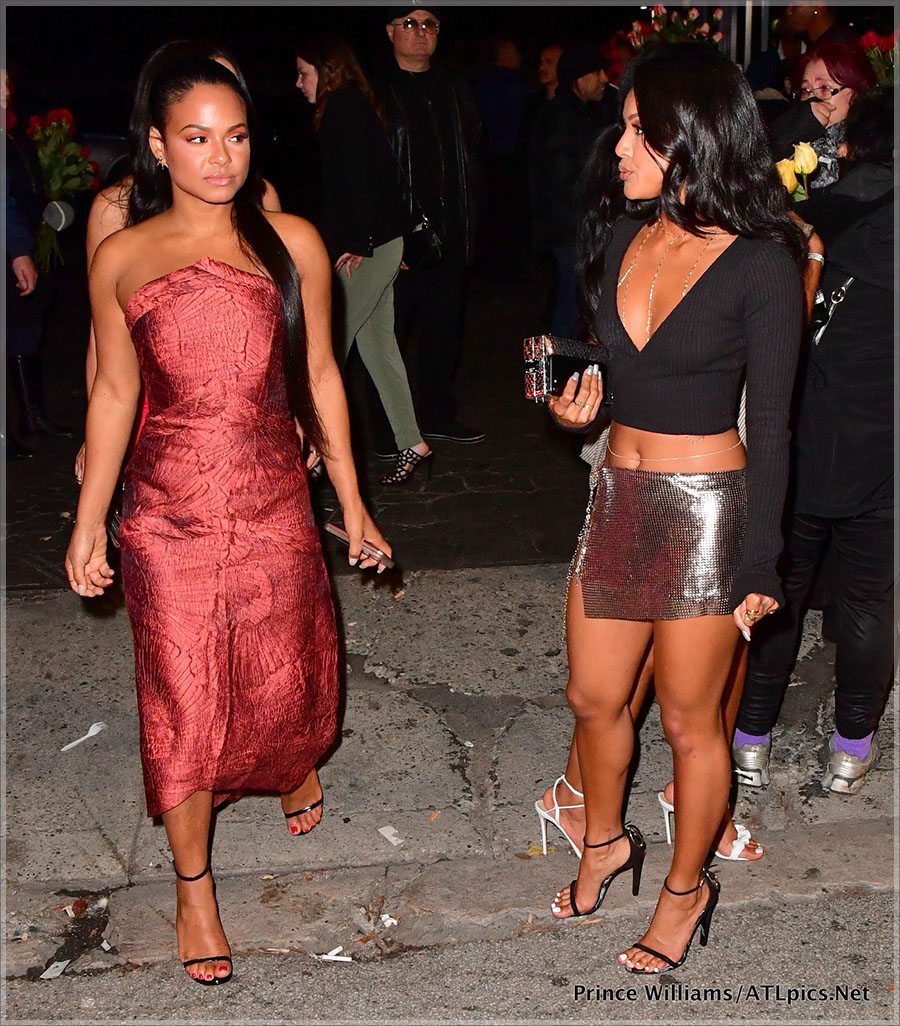 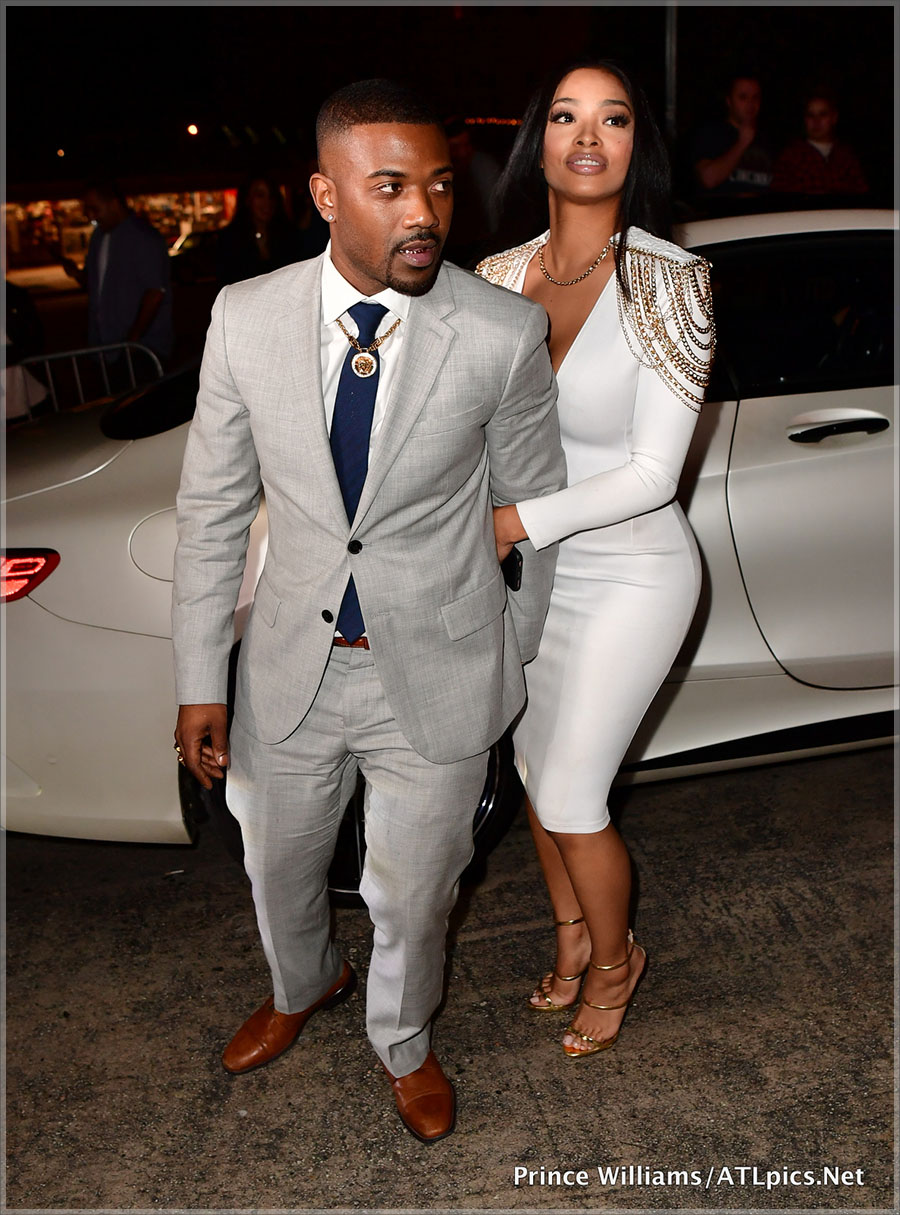 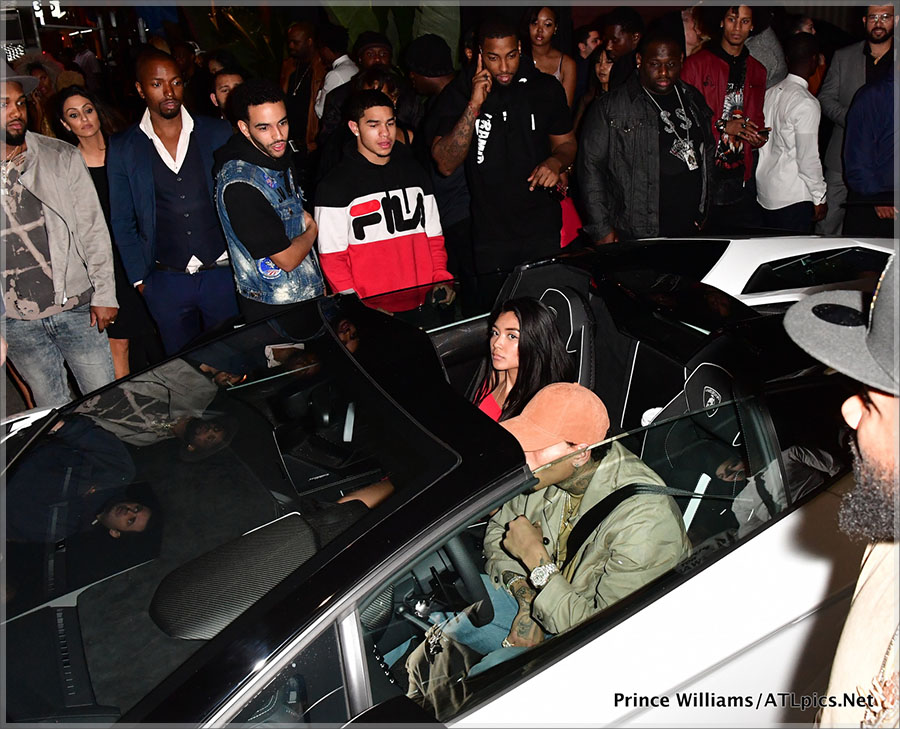 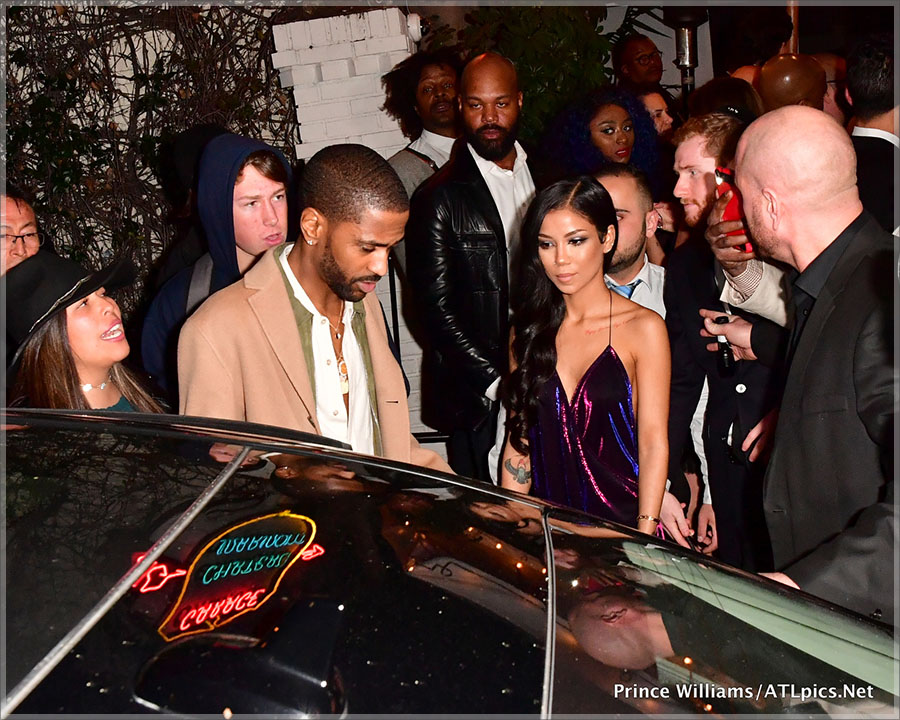 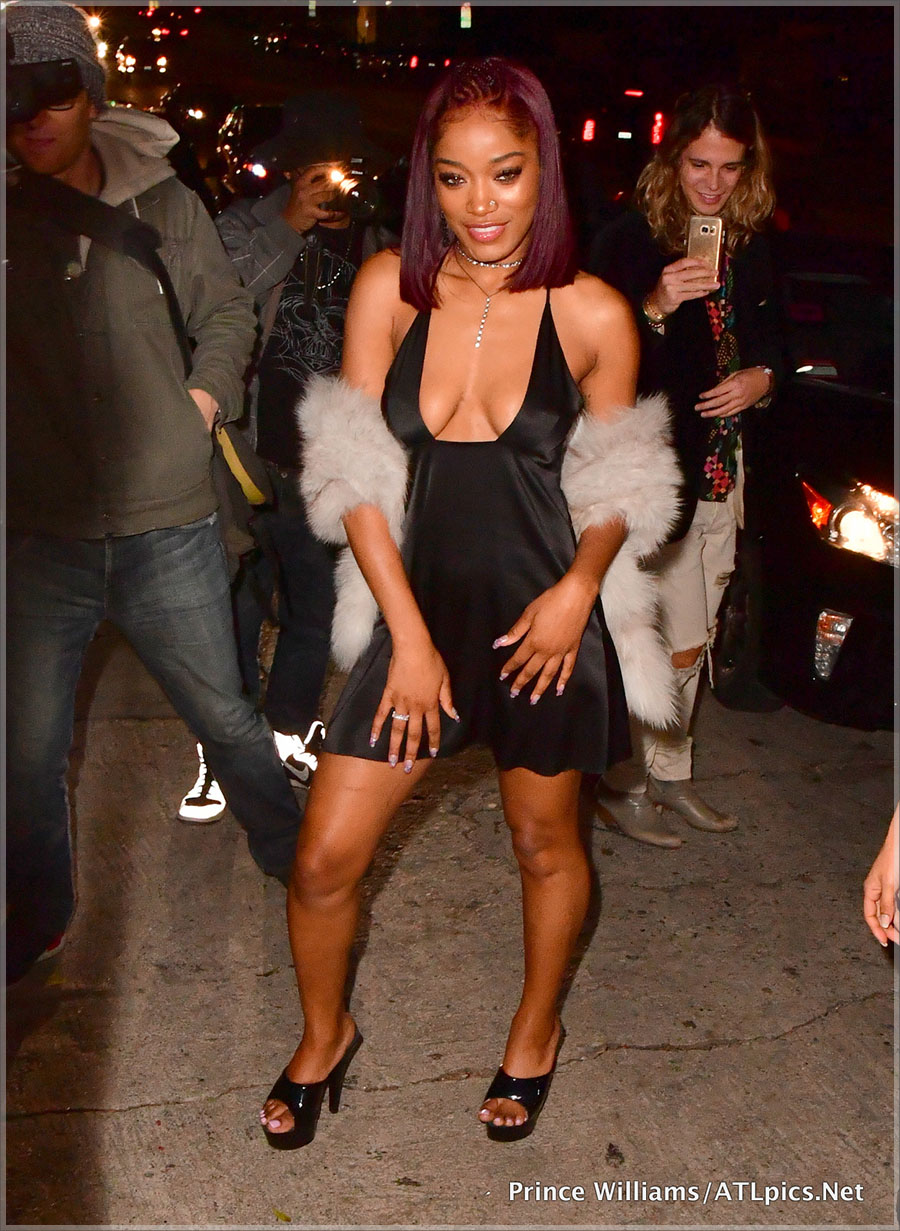 Thanks to celebrity photographer Prince Williams of ATLPics.net for providing us with the photos from Grammy Weekend in Los Angeles.