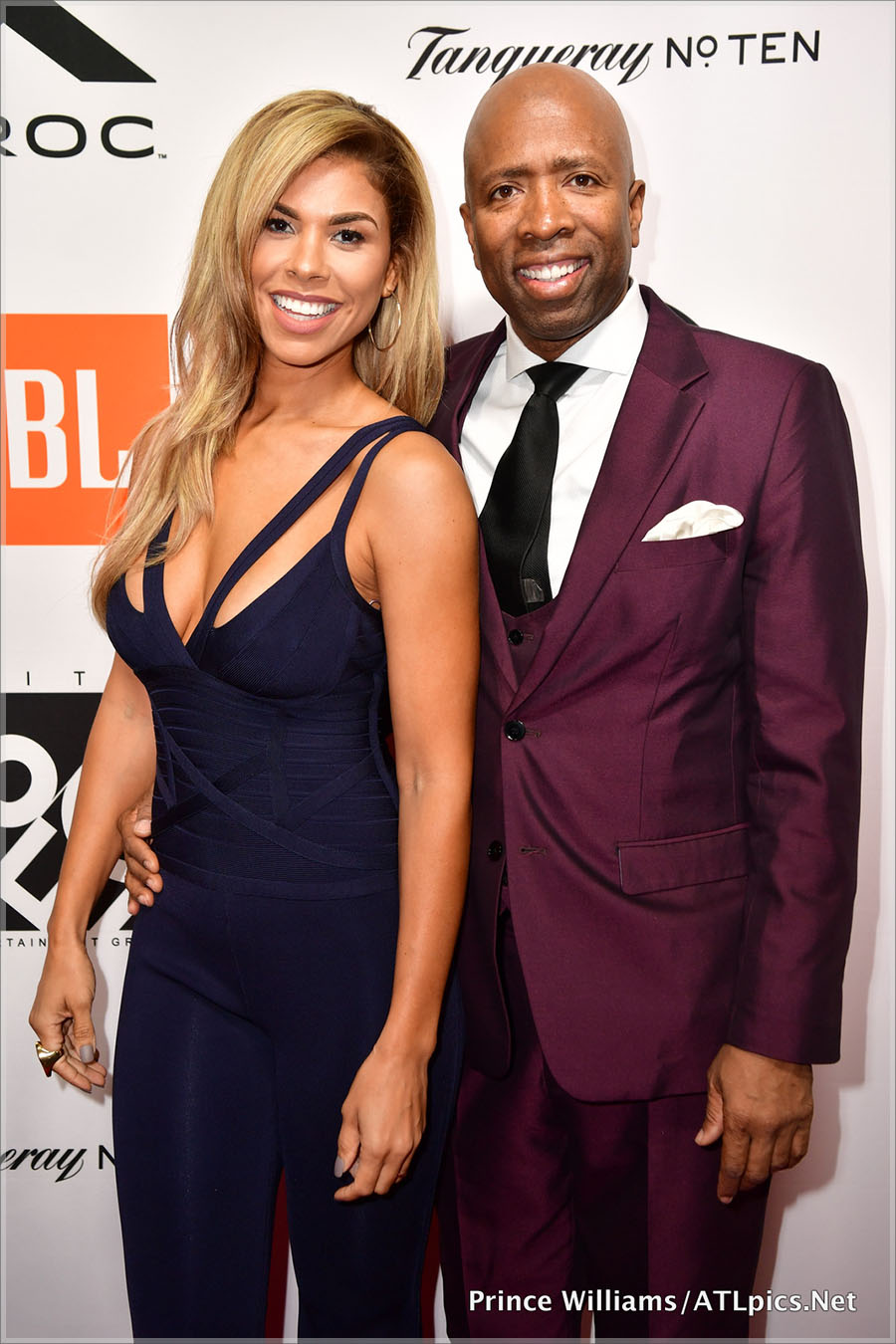 Retired NBA veteran Kenny Smith celebrated his 51st birthday with his beautiful wife Gwendolyn Osborne at Metropolitan Nightclub as part of the NBA All-Star weekend in New Orleans. The event was sponsored by TNT, FUSE TV, JBL, and Tanqueray. 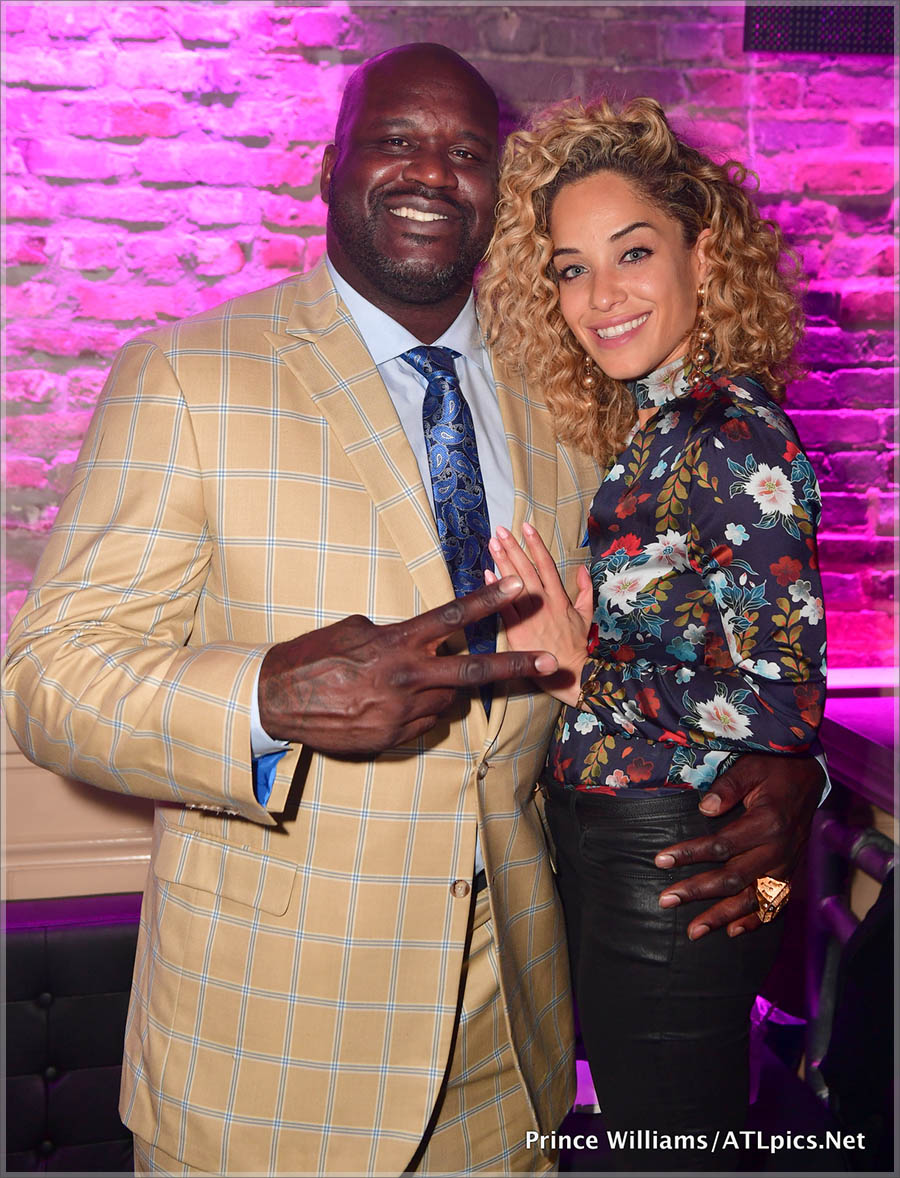 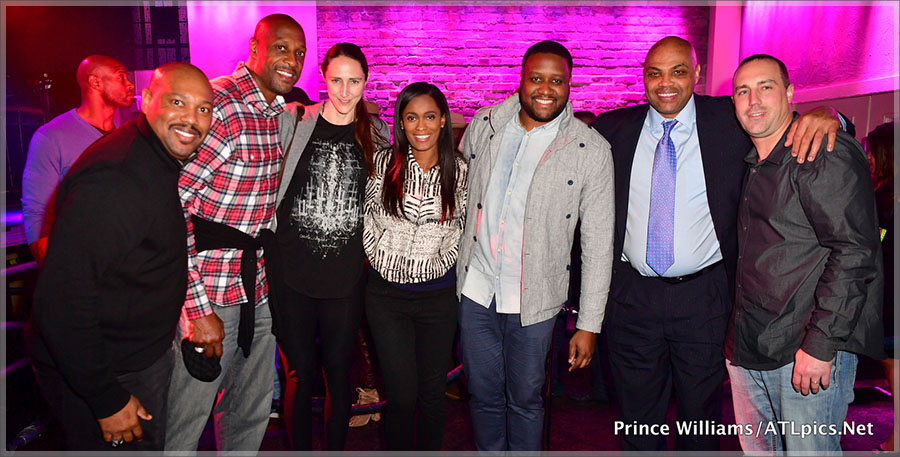 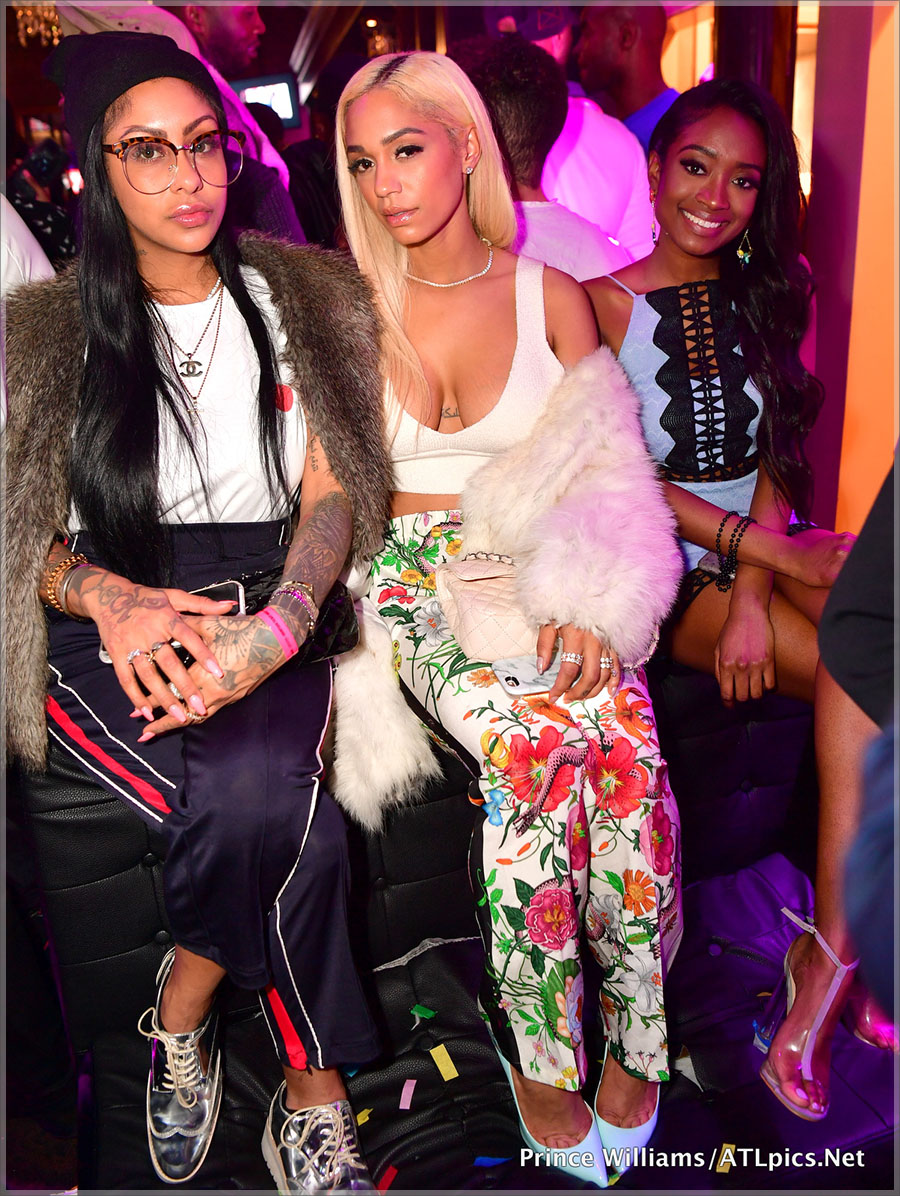